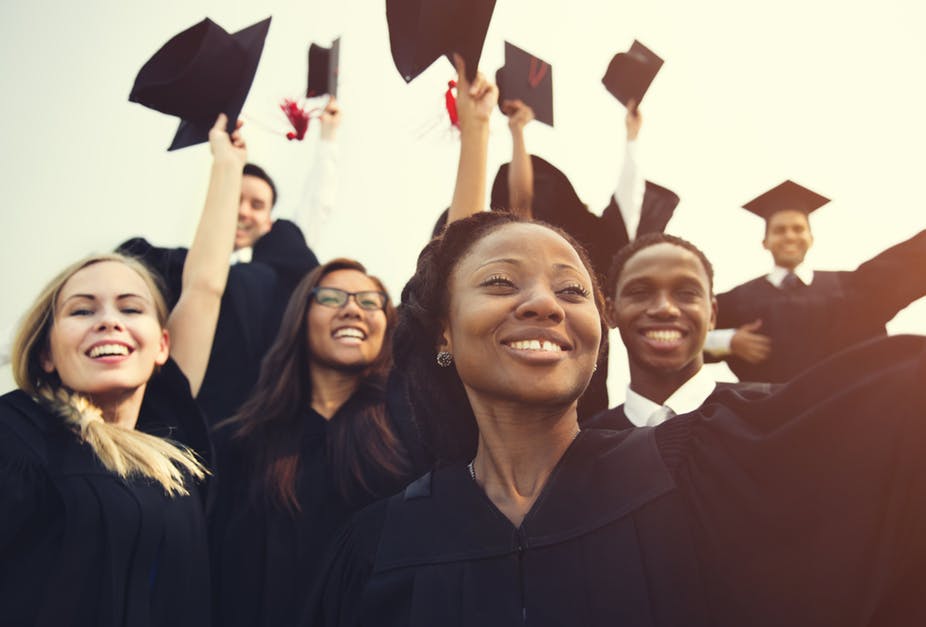 African Universities Are Ignoring a Rich, Invaluable Resource: Their Alumni

Universities across Africa are sitting on – and ignoring – a potential gold mine: their graduates. Research from the global North, where tracking and keeping in touch with alumni is common practice for universities, shows that this reaps huge benefits.

Alumni pledges sometimes give money to their alma mater annually. Others use their influence in particular industries or business circles to convince others to donate.

The situation is very different in African countries. A recent study by the Consortium for Advanced Research Training in Africa (CARTA) paints a gloomy picture of the state of alumni and career tracking in Ethiopia, Kenya, Uganda, Nigeria and Malawi. CARTA aims to build a vibrant, productive African academy and a critical mass of effective researchers.

Our study found that universities in these countries have a dearth of consistent, systematic mechanisms for tracking their graduates. They don’t know where their graduates go, what they’re doing or how they’re using their training and skills. Nor do they know what advice their alumni might have to improve their alma maters. They have limited knowledge about who might be a position to fund raise or mobilise others to donate.

These findings, and feedback from African universities that are tracking their graduates, suggest that there’s an important gap to be filled. If universities create large, comprehensive alumni databases, these could be mined to improve individual institutions’ work and decision making. It could also feed into higher education policies at national level.

We obtained data from 57 higher education officers in 15 universities in Africa; 139 alumni, funding agencies and national education regulatory bodies were also part of this study.

Using questionnaires and interviews, we discovered that fewer than half the universities we surveyed tracked their graduates. Overall, only 27% of alumni we interviewed said they were being tracked and contacted by their alma mater. In most cases, the tracking was being done by universities they’d attended outside the continent where many had pursued postgraduate studies.

What’s especially important to note here is that nearly two thirds of the alumni we surveyed said they were willing to be tracked by their alma maters. This suggests that a lot of willing participants who might provide useful data are being neglected by universities.

Those universities which do keep up with their graduates tend not to be using very sophisticated systems. A lot of this tracking is paper-based: questionnaires are sent via physical mail. Of course, not everyone responds; things get lost in the mail or people move houses. This leaves huge gaps.

Still, the universities that said they tracked alumni underscored the importance of the exercise. They said alumni provided invaluable feedback about developing or revising curricula; they were also able to help institutions measure their impact in society.

And they helped to mobilise resources through personal contributions, linking universities with corporate entities, and organising or participating in funding raising events. This last point might be especially useful as government funding to higher education dwindles in several African countries. Student tuition alone cannot fill the gaps left by under-funding; alternative revenue streams are crucial.

So how can universities harness the power of their alumni? For starters, universities need to understand what works – and what doesn’t – when establishing contact with graduates.

In our study, alumni said they were most likely to reply to questions and requests for assistance sent to them online. Mobile phones were the most popular form of communication followed by emails, and then paper-based surveys. Text messages and social media platforms like Facebook would also be useful.

There’s also an opportunity for an organisation – not a university or even necessarily a company in the higher education space – to establish a centralised alumni and career tracker. The university employees we spoke to said they’d prefer to subscribe to a common provider rather than developing individual institutional databases.

Whatever approach is chosen, the evidence from our study is clear: Africa’s universities must start connecting and working with their alumni rather than losing track of these genuinely valuable human resources.

African Universities Are Ignoring a Rich, Invaluable Resource: Their Alumni