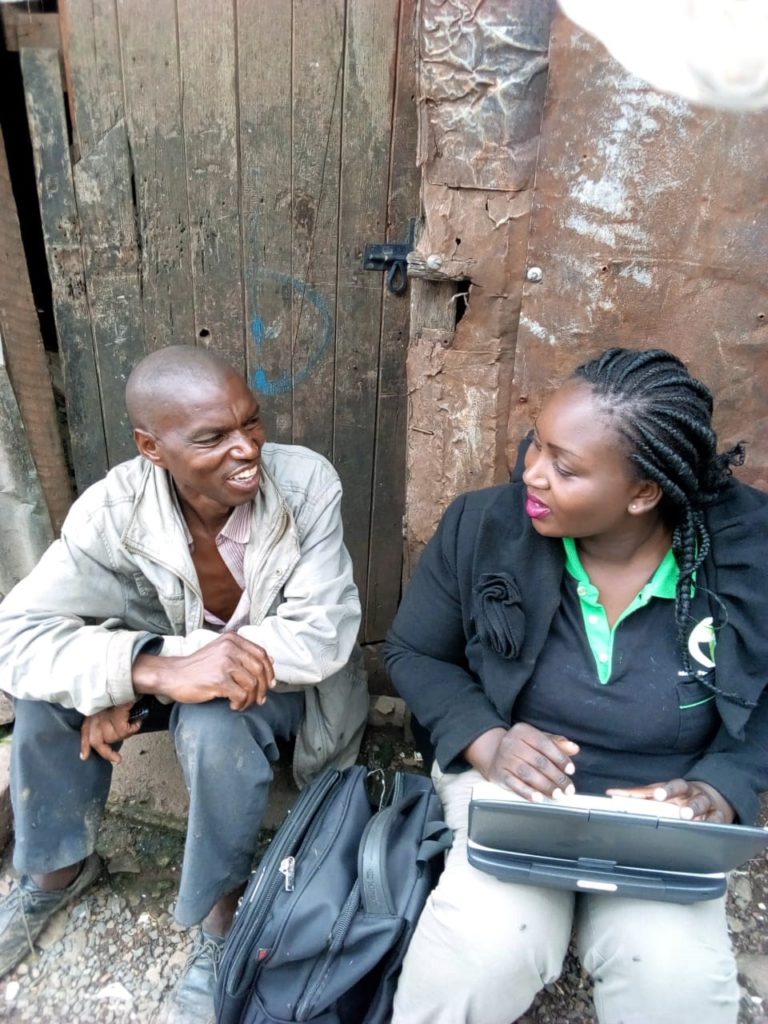 Kenya is still grappling with the affliction of ignorance, disease and poverty 50-plus years after independence. Those living 100 metres below the poverty line in slums are particularly worse off, according to a recent report by African Population and Health Research Center (APHRC). A bed of roses is never found in the slums. And so is access to medication, clean water or school that can churn out ‘national school materials.’

A girl in the slums is easily made aware of her sexuality when she’s barely as high as her mother’s waist. By then, she would have elicited excitement amongst boys who lust for her. These are boys who are hardly in their teens and would be already familiar with ‘bomu’ (bhang), small kids who are likely to end up in the slammer by the time they are 12. These are the unfortunate lot brought and bred in the sprawling slums of Jangili, Kosovo, Kibera Laini Saba, Kisumu Ndogo, Soko Mjinga and other informal settlements that choke Nairobi.

In these settlements, life is short and brutal and you are likely kick your ice bucket before time, thanks to crime and the unforgiving violence in the neighbourhoods, where abortion, alcohol-related deaths and police brutality are commonplace. The APHRC report, ‘NCSS 2012,’ was prepared in conjunction with the Nairobi City County (NCC). It notes that Nairobians living in slums remain generally disadvantaged in comparison to other city residents, despite a marked improvement in accessing health and education.

“The report highlights marked improvements in environmental, health and educational indicators among the urban poor due to substantial attention and resources invested by the county government in these areas,” claimed NCC Secretary of Health Timothy King’ondu during the report’s launch at a Nairobi hotel.