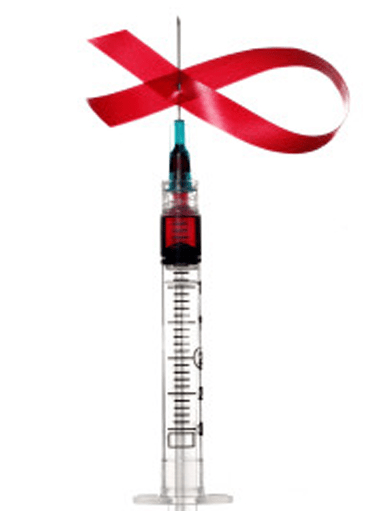 This is a two and a half-year multi-site study that is being implemented in ten sites, across six countries in Africa (Uganda, Kenya, Tanzania, Malawi, Zimbabwe and South Africa), which comprise the ALPHA Network. ALPHA stands for Analyzing Longitudinal Population-based HIV/AIDS data on Africa.  The ALPHA Network, coordinated by the London School of Hygiene and Tropical Medicine since 2005, links existing African HIV cohort studies and conducts comparative studies and met-analyses of the demographic correlates and consequences of HIV infection.

The ALPHA network sites are conducting secondary analyses of their mortality data to determine how AIDS deaths are distributed on the care and treatment continuum: what proportions occur to undiagnosed persons, to persons diagnosed but untreated, or to current and past ART patients.

However, since national policies within the six countries form the basis for the services that are available to the HIV infected people, it is important to review the policies and to describe how they are implemented locally. Understanding the context of implementation of national HIV treatment policies in the six countries could contribute to explaining the incentives and barriers that people face in accessing effective treatment for HIV. 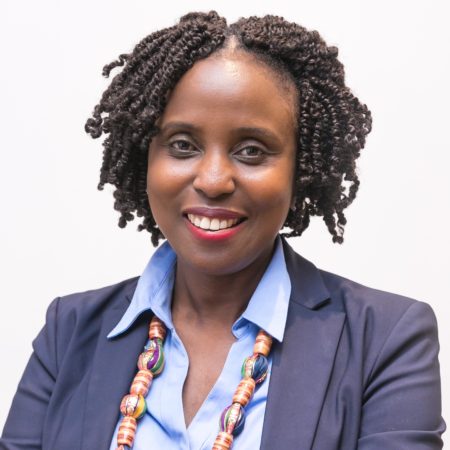 Dr. Catherine Kyobutungi is the Executive Director of the African…