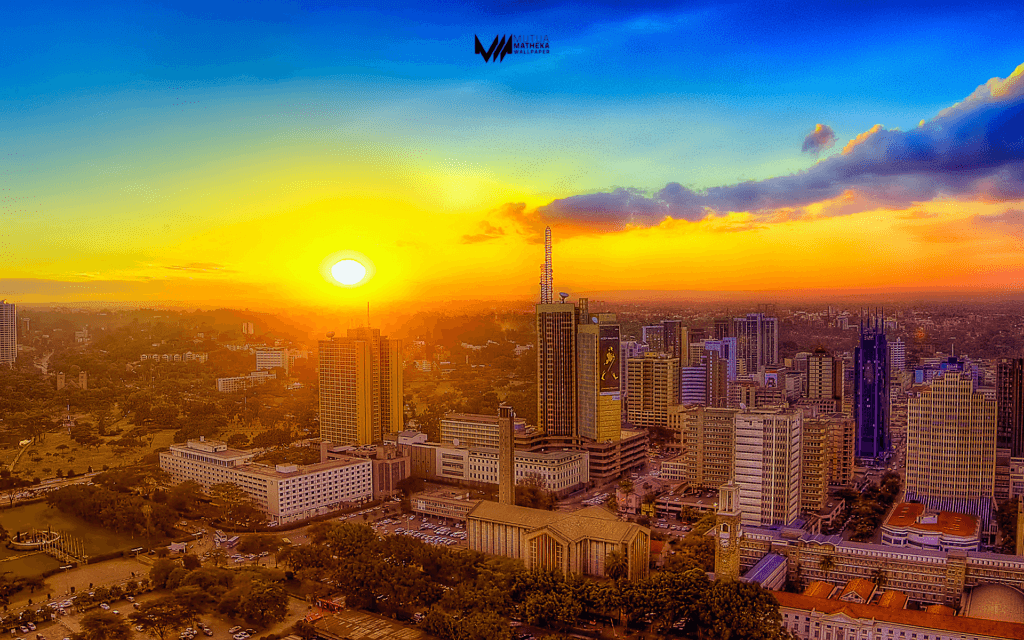 Create issue-specific coordination bodies: Line ministries, civil society and private sector actors that have narrow mandates can be engaged with issue-specific bodies. The same strategy will be relevant for advocacy around migration and the post-2015 process. We need to make the case for migration being relevant to specific development priorities – as well as stressing the need for a more cooperative approach to international migration, e.g. through a global partnership on migration/mobility for inclusive globalization.

Liberalise trade in services and the movement of its providers: Most observers are counting on regional integration processes to lead to greater progress when it comes to trade in services and liberalisation of movements. However, there is a bias towards the movement of the high(er)-skilled also in regional agreements. The protection of migrants’ rights is definitely a concern under both scenarios.

• Jamaica has done excellent work at bringing together diverse government actors, civil society, the private sector and the UN country team to formulate a comprehensive approach to migration and development. Read more here

Political will is needed for comprehensive programmes: Issues should be addressed at source, transit and destination, cutting across wide ranging thematic areas such as livelihood aspects, gender, health, dignity, safety and safe remittance. If we can programmatically connect with all the stakeholders, including governments, organisations, migrant groups, returnee migrants networks, spouses of migrants and border security, things can be changed.

Development should address the social cost of migration: Some South Asian villages are almost empty as groups of people of the major working age are moving, so the immediate burden to sustain the family often resides with women and children. There is an absence of proper analysis of these contexts. The bigger debates around the political economy of remittance or regulatory mechanisms etc, need to be grounded so that they address the causes and consequences of poverty. At the end of the day we are talking about bringing changes in the lives of individuals.

Legislation and bilateral agreements can bring order to migration flows: Seasonal employer programmes in New Zealand and Australia – which offer short term employment to unskilled workers from the Pacific – are small, limited initiatives, but they serve as a useful demonstration effect and provide a base from which to build more ambitious agreements. Similarly, the USA and Nordic countries have legislation in place that allows for granting asylum under different conditions to those displaced by natural disasters. Immediately after Haiti’s earthquake, about 200,000 Haitians living in the USA without proper documents were granted temporary protection status, allowing them to work and send money home without short-term concern of deportation. The amount they sent home exceeded U.S. aid disbursements to the country in 2010 and 2011.

Change the ‘brain drain’ rhetoric: Many developing countries that have experienced strong growth are attracting home many skilled former emigrants who enhanced their human capital with education and skilled employment abroad. Further, along with other benefits of out-migration, including remittances, the resulting enriched commercial and social networks should be considered.

• The Colombo Process, begun in 2003, brings together migrant-sending and destination countries, mostly from South and Southeast Asia and the Middle East. Participating states make recommendations for the effective management of overseas employment programs.

Equip local authorities: Local authorities are increasingly responsible for dealing with the effects of migration. This is despite the lack of local policy frameworks to facilitate this. The drivers and impact of migration are often most strongly felt at the local level, be it in terms of effects on the local labour market, the size and demographics of the local population, or the need for public services provision. Local authorities are at the forefront in confronting the transformations and opportunities that migration brings about which involves ensuring migrants’ rights and integration to guarantee social cohesion. It is unreasonable to expect national policies to fully address the unique needs of any given community and so it’s increasingly important to involve local authorities in the planning and implementation of socioeconomic development.

Acknowledge sensitivities: Development practitioners have been reluctant to engage with this debate. This is due to the political sensitivity of migration, the inadequate knowledge and expertise on the relationship between migration and development and the multiplicity of development strategies often in place in single states.

• Migration4Development: This website contains a database of development projects led by migrants and diaspora groups. It also contains an online e-learning course on project implementation

Remittances do not equate to state funding: Though the amounts of remittances are huge, exceed development assistance, and have proven resilient to a certain point to economic crisis, it is crucial to keep in mind that remittances remain private sources of funding. On many occasions they are exclusively devoted to basic needs, which hamper their potential use for sustainable development purposes. Like aid, remittances may also create certain cases of dependency, in particular in countries where they represent a high percentage of GDP.

• This remittances study identifies key elements for promoting an improved use of South-South remittances for development in Lesotho.

• The Global Migration Group’s handbook on mainstreaming migration in development

• Interesting read: Oxfam blog asking ‘why is migration a Cinderella issue in development?‘

Remember that communities use migration to build resilience: There are several studies that show communities using migration to build resilience. This is usually in rural farming areas. It often involves seasonal or circular migration. Having household members working away from the community becomes increasingly important when income from farming fluctuates due to changing weather patterns.

• See Migrating out of Poverty’s workstream on climate change and migration.

Making remittances cheaper should be a global goal: Affordability is identified as one of the most important barriers to remittance flows. Transfer fees are a key cost component of sending remittances; lower transaction cost is associated with greater benefits and opportunities for receiving families and countries to capture development gains and reduce poverty.

It is important to maintain diaspora databases: This calls for investment in data gathering and analysis to identify not only the number of diaspora from each sending country but also to understand their characteristics, composition, and potential human and material resource profiles and contributions. Such an audit, though periodically, should be a necessary input in regional development planning and policy making.

The World Trade Organisation has a significant role to play: Migration and trade now have to be seen as ‘complements rather than substitutes’. Mode 4 of the General Agreement on Trades in Services, also plays a part as it would allow for poorly developed countries to get around the table.

Social transfers cannot be overlooked: While the policy focus naturally diverts to become one of economics, a larger emphasis must be put on the social implications of the movement of people. Let us not forget the importance of the social transfers of information, ideas, values and culture. As we advance with a globalisation agenda, it seems only right that the benefits of that work are distributed equally. Migration allows for this proportionality.