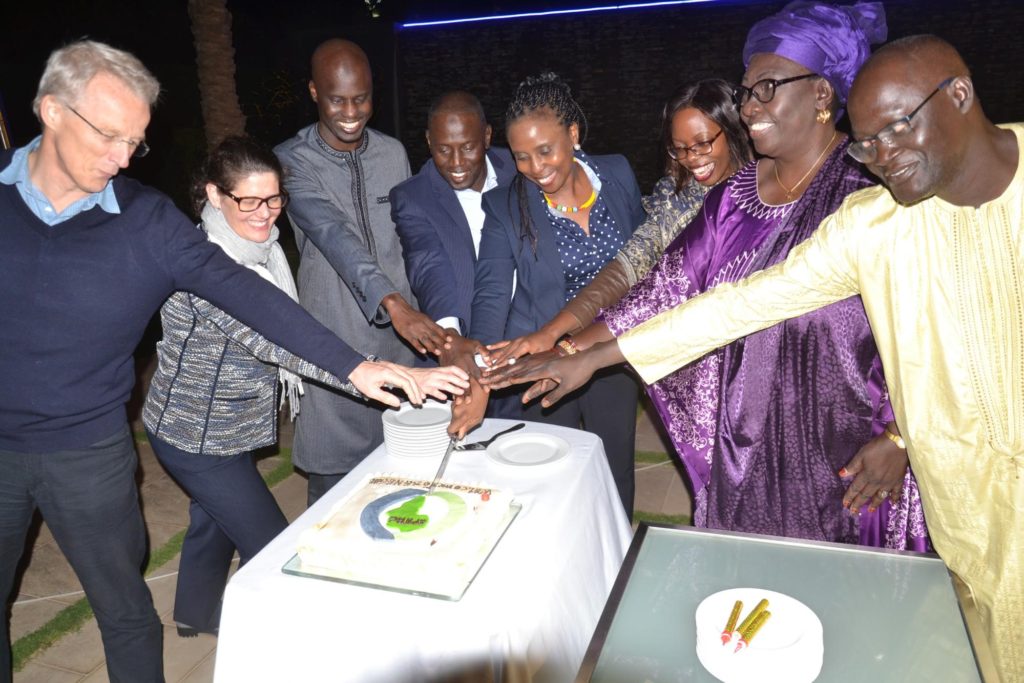 May 14, Senegal – The African Population and Health Research Center (APHRC) is thrilled to announce the opening of its West Africa regional office in Dakar, Senegal. This is a culmination of its expansion efforts into the region and marks a significant milestone towards the realization of its 2017-2021 strategic plan. The start of operations  will strengthen the Center’s position in West Africa following more than 17 years of research, research capacity strengthening, and policy engagement in more than 30 countries across the continent.

APHRC is the continent’s premier research institution and think tank, exploring issues on population health and wellbeing. Headquartered in Nairobi, Kenya, the Center seeks to drive change with evidence led by a growing cadre of research leaders from across sub-Saharan Africa. Its research agendas are oriented to global and continental development priorities – driven by the belief that Africa and African-generated evidence must be at the forefront of decisions supporting improved growth and development in the region.

“This move comes at an opportune time for APHRC to evolve its long-standing relationships in the region  to serve the ECOWAS member states, more so the francophone countries where our reach was previously limited. Through our capable team, the regional office will  foster greater impact, specifically in supporting research capacity strengthening, research and its uptake within regional and national decision making bodies,” noted Catherine Kyobutungi, APHRC’s  Executive Director during the launch. The office will anchor APHRC’s existing partner projects in the region such as the Countdown to 2030 Regional Initiative, Improving Girls Education project, and the Immunization Advocacy Initiative.

Established in 1995 as a fellowship program to nurture African research leadership, the Center has over the years become synonymous with research vigor, leadership and influence. For the last three consecutive years, 2016-2018, APHRC has been recognized as the top global health and domestic health policy think tank in the Global Go-To Think Tank Index by Pennsylvania University and was the laureate for the 2015 UNFPA Population Award.