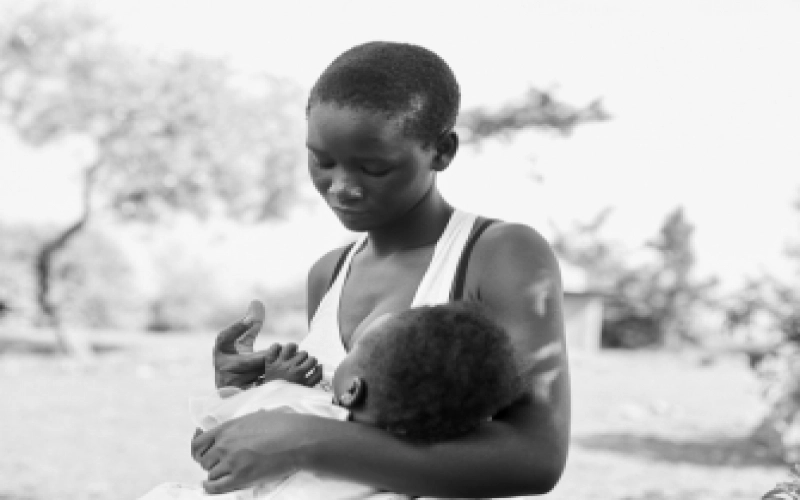 By Alex Omari via The Standard

A mother carrying her child

Policy decisions made in the USA can have far-reaching consequences. Find out what impact the Global Gag Rule will have on women in Kenya and across Africa…

Since 2010 and the enactment of the constitution of Kenya, maternal health projects have been on the rise, with increasing hope of finally acknowledging women and upholding their rights.

Another step on the right path was the institution of National guidelines for reducing maternal mortality and morbidity from unsafe abortion in Kenya in September 2012.

On the eve of Madaraka day in 2013, President Uhuru declared free access to maternal services in all public health facilities which was a notch higher towards realizing global development.

However, on 3rd December 2013, the then Director of Medical Services withdrew the same guidelines under unclear circumstances which caused an uproar among reproductive health advocates across the nation.

This marked the beginning of a rocky period for the sector, as the providers were reluctant to provide comprehensive reproductive health services.

At the global arena, the former US President’s Administration was supportive of the maternal health programs but as expected by many reproductive health advocates, the Trump administration looks to be a backlash.

Truth be told, a majority of the people around the world had expected Hillary Clinton to win the US election,s and hence many were comfortable that there was going to be a buy-in and continuation of the Obama Legacy.

This meant that there was no contingency plan as what would be the next step in case the unforeseen happens, which indeed happened.

What is the Global Gag rule?
Every time there is a new administration in U.S, there is always that critical decision on whether or not to adopt the Mexico City Policy.

First announced in Mexico City in 1984 by President Reagan’s administration, the policy requires all nongovernmental organizations operating abroad to refrain from performing, advising on or endorsing pregnancy by choice initiatives if they wish to receive federal funding.

The Global Gag Rule or Mexico City Policy stipulates that taxpayer dollars should not be used to pay for pregnancy by choice programs or related services (such as counseling, education or training).

The impact of the Policy is an increase in maternal deaths and morbidities aggravated by unsafe abortions.
This move will deny thousands of the Kenyan women access to the comprehensive reproductive health services through the sh60 billion annual grant from the US government.

As of today, 220 million women from developing countries have the unmet need for family planning in which Kenya is included.
Alternative avenues need to be explored for the women to have a voice in this world at this stage.

Most recently the Canadian and Dutch governments have come in support for women and will fill the void left by USAID in the developing nations. More needs to be done across the globe