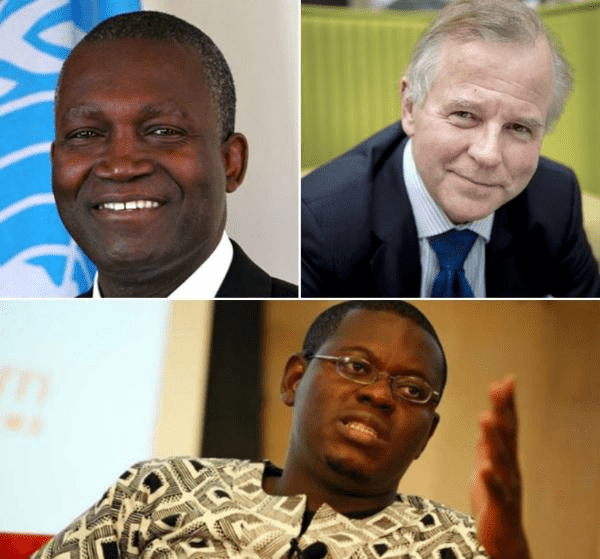 Introducing New Members to the Board 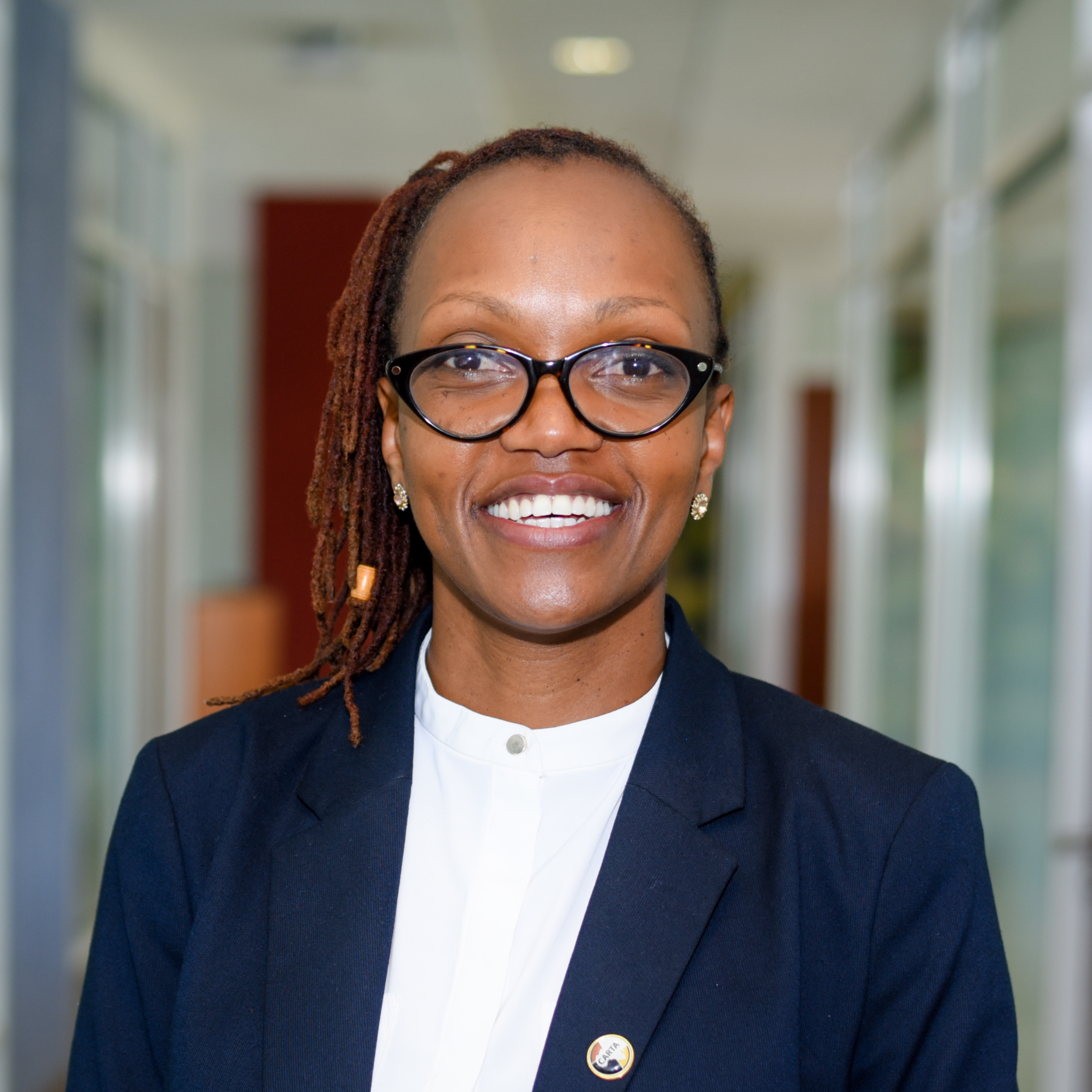 The African Population and Health Research Center is pleased to welcome three dynamic and visionary African and global leaders in the field of data management, evidence generation, and technology to our Board of Directors as we approach the mid-point of our 2017-2021 strategic plan.

“We are incredibly excited to welcome these exceptionally talented and visionary leaders in their own right, to our Board. They bring rich experiences from different sectors across the globe and we look forward to their support and guidance in shaping the Center’s future as Africa’s premier research institution for population health and wellbeing,” said Executive Director Catherine Kyobutungi.

Bright Simons is the George Mallinckrodt Fellow at the John F. Kennedy School of Government at Harvard University and an Adrian Cheng Fellow at SICI-Harvard. Bright served for more than a decade as the president of mPedigree: a social enterprise ranked number 34 among world-changing companies by Fortune Magazine in 2016 and among the world’s most creative companies by Fast Company magazine. mPedigree works on three continents in partnership with governments, several Fortune 500 companies, and grassroots organizations to spread innovative, including patent-pending, technologies that secure communities from the harmful effects of counterfeiting.

Bright is a regular contributor to publications including the  Africa Report, New Africa, Harvard Business Review, Quartz, the BBC’s Business Daily, and the Huffington Post. He serves on the advisory board of IC Publications. In addition, he has served on the inaugural Microsoft Africa Advisory Council; the Africa Strategy Group at the World Economic Forum; the Lancet Commission on the Future of Health in Africa; the Center for Global Development’s Study Group on Technology and Development Prospects; and the inaugural Ashoka Globalizer initiative.

As an early director at IMANI Center for Policy and Education in Ghana, he contributed to its continued recognition as one of the world’s most innovative think tanks and among Africa’s top five institutions of its kind.

Bright also contributes to the building of global networks as a member of multiple World Economic Forum Global Agenda and Future Councils, the TED Fellowship, the Archbishop Desmond Tutu Fellowship, and the Aspen Global Leadership Network Fellowship. In 2016, Fortune named him one of the 50 World Greatest Leaders. Bright’s current research and innovation focus at the Harvard Innovation Lab explores the power of new technologies that combine data analytics and thermosensitive polymers for temperature control and accountability management in sensitive health cold chains for vaccines and biotech products.

Bunmi Makinwa is highly experienced in management, communications, and international development. He has worked as a United Nations executive and development specialist in over 60 countries, more than 40 of them in Africa. He is a writer with a deep interest in African affairs, politics, and policies. He is published regularly by Sahara Reporters and Africa Development Talk.

He was the Africa regional director of the United Nations Population Fund; director of UNAIDS New York Office; and director and representative of UNAIDS to the African Union, Addis Ababa. He has worked for Family Health International, PATH, and the World Health Organization.

Bunmi is the founder of INCLUDE International, a not-for-profit advocacy and performance analysis organization.

He has degrees from the University of Ibadan, Nigeria, and Harvard University, and diplomas from institutions in Germany and South Africa.

Ole Petter Ottersen took office as president of Karolinska Institute on in 2017, after serving for eight years (2009-2017) as rector of the University of Oslo (UiO). In his period as rector, Ole Petter led the Norwegian Association of Higher Education Institutions and the Nordic University Association (2013-2015). From 2002 to 2009, he was director of the Center for Molecular Biology and Neuroscience: one of Norway’s centers of excellence.

He has headed one of UiO’s interdisciplinary initiatives (EMBIO; now UiO: Life Science) and one of the major national programs of the Norwegian Research Council (FUGE: Functional Genomics in Norway). He has coordinated two projects under the European Union Framework Program and one of the first three Nordic centers of excellence in molecular medicine, funded by NordForsk. Ottersen has taught medical students since 1976.

From 2006 to 2009, Ole Petter served as chief editor of Neuroscience, the official journal of the International Brain Research Organization, and as panel leader in the European Research Council from its inception until 2012. He was the founding chair (2016-2017) of the Guild of European Research-Intensive Universities and chaired the Lancet-University of Oslo Commission on Global Governance for Health.

Ole Petter has served on a number of boards and has led several prize award committees. He is the current chair of the Kavli Prize Committee in Neuroscience and of the Thon Foundation Advisory Board.

The three appointees began their APHRC Board terms on January 1, 2019. “We welcome our new board members with open arms and open minds, and look forward to their contributions in steering the dynamic and innovative team at APHRC to greater heights,” said Dr. Tamara Fox, the Chair of the APHRC Board.