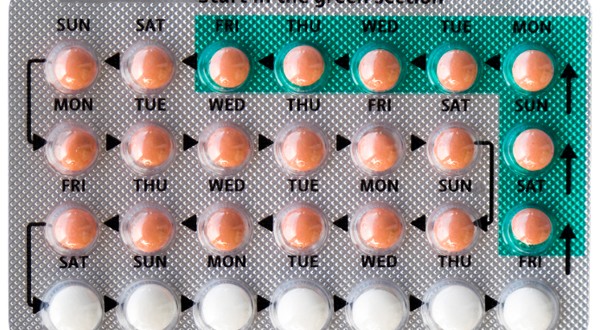 Empower Both Men and Women in Use of Contraceptives

Kenyans are still reeling from findings of a ministry of health report indicating that nearly half a million abortions were carried out last year. The report found out that of the 464,690 cases, 64 per cent involved women in long-term relationships and whom society expects to bear children. The report attempted to answer the reason behind the findings by attributing induced abortions to lack of family planning services which results in unintended pregnancies.

It also said the proportion of women in Kenya who reported unwanted pregnancies remains high and called for ensuring access to contraceptives to all sexually active women and partners. But probably the most immediate solution is to ensure contraceptives are not only available but accessible to all women especially those in the rural and low income areas.

Although there is evidence the Ministry of Health and various non-governmental organisations are creating awareness through the media, it is not clear whether this medium is accessible to those who need contraceptives most. Many of the women, especially those in rural areas do not have much time to listen TV, listen to radio or read newspapers. Even those who have access to this information may not be in a position to afford the contraceptives.

Some commendable efforts have been made to provide free condoms in social places like public hospitals, bars and other public places but this is not enough considering the problem at hand and the fact many may not want to be seen picking one for use. First, carrying or asking for a condom for any woman in many parts of this country will attract untold stigma especially in rural areas.