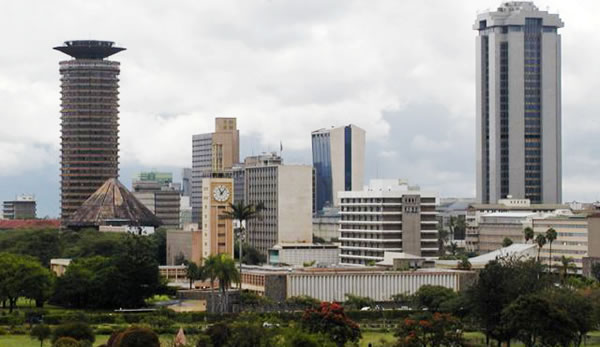 City Dwellers Likely to Get Health Complications Than Rural Dwellers

People who move to the cities are exposed to more health risks as compared to those living in rural areas, African Population and Health Research Center (APHRC) has said.

Speaking at Intercontinental hotel during a project workshop, head of urbanization and wellbeing Blessing Mberu said urban cities are faced with challenges that citizens are unaware of.

“When people think of moving to cities they think of jobs, better services, and better lives, however cities have another side that is not being addressed.

“Lack of proper infrastructure, schools, poor garbage management, clean water to drink and poor sanitation and drainage are characterizing Africa cities. People in cities are exposed to so many health hazards,” he said.

Mberu said people in cities face a lot of pressure due to traffic jams and pollution causing health complications.

He said the most affected are the residents of slums who face security problems and health problems due to poor government services.

“People in the slums have been exposed to major risks. Majority of children under five die due respiratory complications while adults die due to assault injuries. All these can be avoided if government services are available in the slums,” Mberu said.

APHRC says these problems can be handled by the governments who unfortunately are ignorant of the situation in the slums.

“The government is assuming that the slum dwellers exist yet crime is high because security forces are absent,” he said.

Mberu said Nairobi is facing bigger challenges that must be addressed by those in power if the city is to change.

Nairobi is among the big cities in Africa and JKIA the biggest airport but getting there is a nightmare. The city is slowly dying at the chore and those in power are too occupied by politics to take action,” he said.

APHRC is recommending that the government empower devolution, and establish centres of counter attraction to help decongest the city and solve other problems.