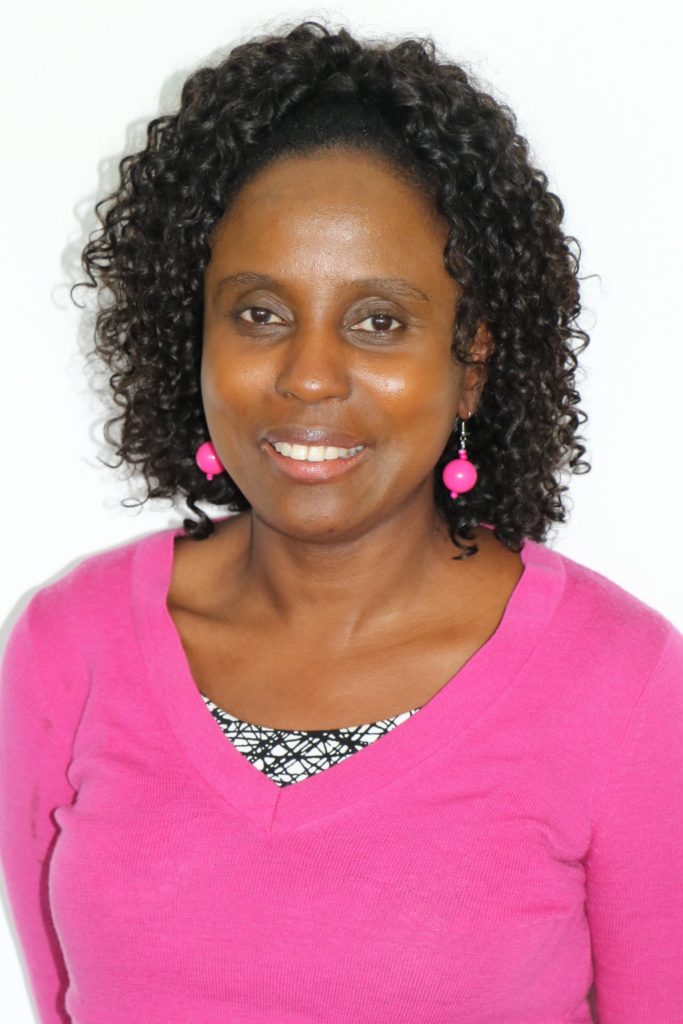 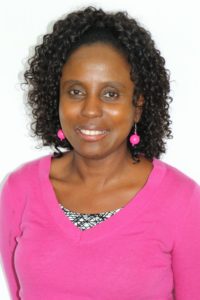 The African Population and Health Research Center’s Board of Directors announced today that Dr. Catherine Kyobutungi, distinguished epidemiologist and research leader, has been selected as the organization’s next Executive Director.  Dr. Kyobutungi is currently APHRC’s Director of Research and has served APHRC in several leadership roles over the past decade. She will assume the role of Executive Director in October 2017.

The new Executive Director was selected through an extensive global search facilitated by Perrett Laver.  Through their robust research-based approach, Perrett Laver contacted more than 800 individuals resulting in an impressive and deep applicant pool. Candidates spoke with the Search Committee and members of the executive team over a multi-round interview process. From among scores of prominent scholars and leaders on three continents, the Search Committee selected Dr. Kyobutungi, and their decisions was endorsed by the full Board of Directors.

“It is deeply satisfying to search the world for the best candidate to lead APHRC into its next chapter and to find her among the Center’s most respected leaders. From its earliest days, APHRC has been dedicated to engaging exceptional African researchers and global leaders in using evidence to improve lives. Catherine is a stellar example of the Center’s success in doing so,” said Tamara Fox, Chair of the APHRC Board of Directors. “The board is very much looking forward to working with her in this new role.”

Dr. Kyobutungi succeeds Dr. Alex Ezeh, who has led APHRC for 18 years. “Under Alex Ezeh’s exceptional direction over the past 18 years, APHRC grew from an incredible idea to an institution that has earned the respect of everyone it touches. It feels woefully inadequate to say how deeply grateful the board is for Alex’s dedication and tireless work to create a place where some of Africa’s most esteemed and most promising researchers can thrive,” said Tamara Fox.

“It is impossible to imagine a better person to take APHRC into its next phase than Catherine,” said Dr. Ezeh. “Her skills as a researcher, a manager, a mentor, and a leader have been part of APHRC’s culture and success for many years, and she will now have the chance to put her stamp on the Center’s continuing successes.”

Dr. Kyobutungi shared, “It is a great honor to be selected as APHRC’s next Executive Director. Amplifying the voices of African scholars and building research capacity in the region have been my life’s work, and this opportunity to guide APHRC is a chance to work with an exceptional group of colleagues and the board to continue bringing African
voices and leadership to the fore.”

Dr. Catherine Kyobutungi holds a MBChB from Makerere University in Uganda, and both a MSc in Community and Health Management and a PhD in Epidemiology from the University of Heidelberg in Germany. She served as a Medical Officer at Rushere Hospital in Mbarara District, Uganda, and Medical Officer in Charge of the Mbarara Municipality Health Sub-district. Dr. Kyobutungi has also held the positions of assistant lecturer and lecturer in the Department of Community Health at Mbarara University of Science and Technology in Uganda.

Dr. Kyobutungi has served on numerous boards, panels, and expert groups, including the INDEPTH Network Board of Directors and the Advisory Council of the Carnegie African Diaspora Program at the Institute of International Education. She was the inaugural Chairperson of the Kenya Epidemiological Association. Her research interests include migrant health, community participation in health, and the epidemiology of non-communicable diseases.

Dr. Kyobutungi’s appointment comes at an exciting time for APHRC, with a new strategic plan launched earlier this year.  She will lead the organization into achieving its vision of transforming lives in Africa through research, and its mission of generating evidence, strengthening research capacity, and engaging policy to inform action on population health and wellbeing.

The African Population and Health Research Center is committed to generating an Africa-led and Africa-owned body of evidence to inform decision making for an effective and sustainable response to the most critical challenges facing the continent.

APHRC’s mandate is to generate and support the use of evidence for meaningful action to improve the lives of all Africans through three integrated programmatic divisions: research that emphasizes health and wellbeing; research capacity strengthening to deepen the skills of African scholars working on the continent; and policy engagement
and communications to support greater influence of evidence in policy- and decision-making across sub-Saharan Africa.

APHRC has been an independent, 501(c)3 registered institution since 2001, emerging from a fellowship program of the Population Council started in 1995. Since its inception, the Center has grown from a handful of staff to more than 130 scholars and professionals representing more than a dozen countries across Africa, and increasing its annual operating budget from under US$1 million at inception to over US$15 million today.