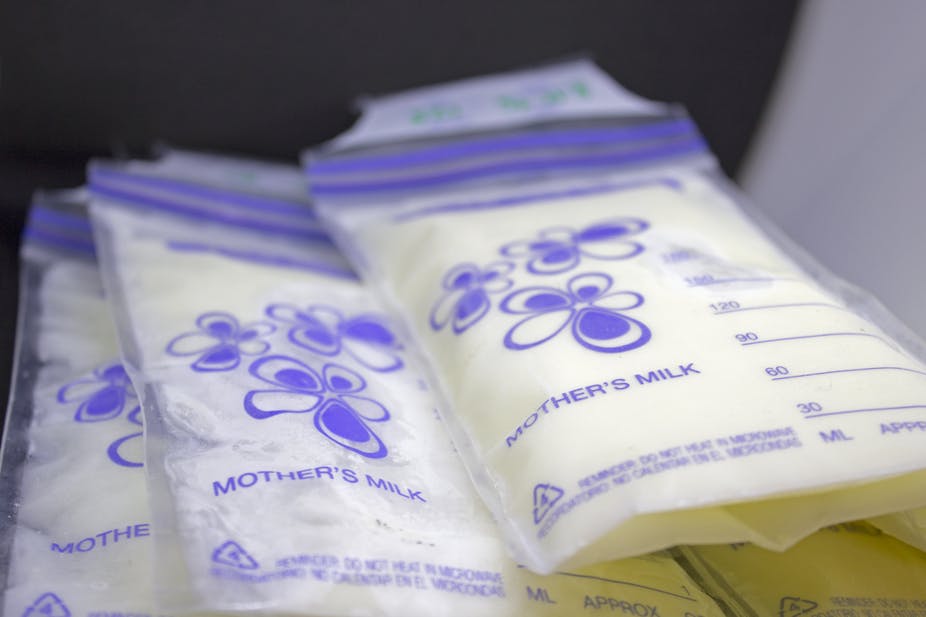 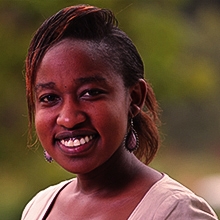 Mother’s milk has an enormous impact on child survival. While in Kenya it has improved over the past decade, the number of children who die before five years remains significant. The rate has decreased from 115 per 1000 live births in 2003 to 52 in 2014.

The main causes of childhood deaths are infections, preterm births and lack of sufficient oxygen, or asphyxia.

Breastfeeding infants on breast milk alone until they are six months old has been shown to reduce child mortality. When mothers can’t provide their own milk, the next best alternative is donor milk from other women. Access to “human milk banks” gives vulnerable infants, without access to their mother’s own milk, a healthy start to life.

The milk bank concept was initiated in Vienna in 1909 and was preceded by a century old practice of wet nursing – a mother breastfeeding another mother’s child.

Since then, over 500 human milk banks have been established in more than 37 countries globally in developed and developing countries. The pioneer countries include Brazil, South Africa, India, Canada, Japan and France.

The World Health Organisation recommends donated milk as a lifesaving alternative for children with no access to their mother’s milk.

In our study we interviewed about 900 mothers to assess attitudes on donation of breast milk, milk banking and use of donated milk. This is the first study done in Kenya and our findings showed that three out of every five mothers would feed their own children on donated breast milk.

Kenya needs to pay more attention to saving newborns without access to their mother’s milk, who are born before their delivery date, have low birth weight, or are very ill, by giving them donated human milk. The newborn should also be given this milk if the mother is sick, dies, is unavailable to breastfeed, or if she is on medication that restricts breastfeeding.

Studies show that sustained breastfeeding averts about 820,000 child deaths across the world every year and reduces childhood illnesses such as colds, infections and pneumonia.

Studies also show that mother’s milk reduces the risk of infections in low-birth weight infants by 19% in first 28 days. Other studies note that it’s more protective than formula.

About 8% of children are born too small and 12.3% too early in Kenya. Many of these babies are very vulnerable and have no access to their own mother’s milk and could potentially benefit from donor milk.

Mother’s milk has also been found to be more gentle on infants’ stomachs and prevents diarrhoea. Donated human milk is an economically viable method because it reduces these complications and also leads to a shorter stay in the newborn intensive care unit.

To ensure safety and quality of the donor human milk, internationally recognised practices are observed like screening donors for diseases and infections.

No risks or adverse effects on donated human milk use have been published. However, some of the concerns raised include fear of HIV transmission in South Africa, and cultural and religious beliefs against donating and use of donated milk in Turkey.

Human milk banks receive, process, store and provide safe donations to infants who need it. Kenya does not have any policies that support the donation of human milk so we carried out an initial assessment in Nairobi County, between August and December 2016, to understand the feasibility and acceptability of human milk banking.

The Africa Population Health Research Center in collaboration with the Ministry of Health and PATH led the project at the community and health facility levels.

The study findings showed that breast milk donation and milk banking was a new concept to 74% of the women interviewed. But about 80% said they would donate their breast milk to a milk bank and about 60% would feed their children on donated milk.

The mothers described the donated milk as lifesaving. In the words of one:

If it is a matter of life and death, it’s about saving the child. I will not sit and watch a baby die. In such a scenario, I will have a human heart to donate milk.

Health workers said the use of donated milk was potentially an affordable solution, compared to the high cost of buying infant formula milk.

There were concerns among the women interviewed about the use of donated milk due to personal, health, cultural and religious concerns.

What are you going to do with my milk? There are those bad stories of people taking other peoples hair, nails and other body parts for undisclosed uses.

For the respondents who didn’t fully support the donation of milk, the main reason was the risk of transmitting diseases and conditions like HIV. But there are ways around these concerns. The safety of the donated milk can be ensured by:

In addition, education and awareness campaigns in communities and among health workers can solve these concerns. These campaigns can be run through existing community health promotion programmes, religious institutions and trained health professionals.

The government should put in place national policies and allocate money to ensure infants have access to a safe, high quality, sustainable supply of donor milk. A good first step would be to establish a multi-sectoral team to look into setting up milk banks in Kenya.

In addition, the Kenyan government could borrow experiences from other countries where milk banks have been established such as South Africa.

Milka Njeri, a research assistant, contributed to this article