Trust- the currency for young people and mental wellbeing 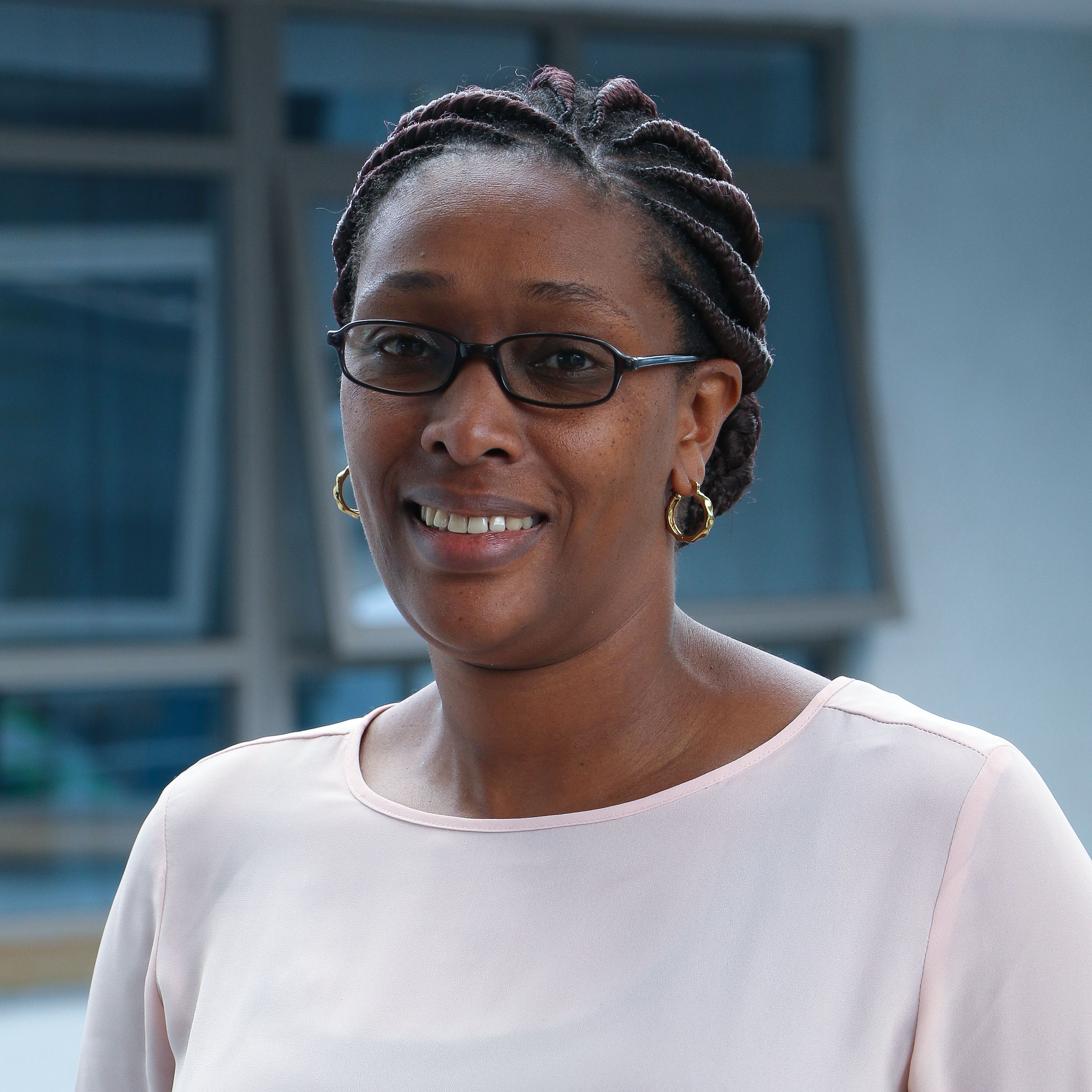 “I think, firstly, I have to trust them enough to give them the full picture – I am going to place my trust in you to motivate me to try this.”

The phrase“mental health” has become more visible, and its meaning bears more weight in recent years in Africa to the extent that one can easily and falsely conclude that the African population is now more aware of the concept of mental health and more knowledgeable about mental health problems and/or illnesses and how to keep mentally healthy.

This, according to a recent study, is far from the truth.

Early this year, researchers at the African Population and Health Research Center embarked on a collaborative effort to understand how young people in low- and middle-income (LMICs) access and engage with mental health-related information. The Channels and Actors study was carried out in India, Kenya, South Africa and Rwanda bringing into clear view perspectives that young people have towards mental health, how they relate with it, and their immediate forms of support when faced with mental distress.

The story of Jabali best illustrates the findings from the study. In his second year of secondary education, it was notable how irritable Jabali had become. It was as if he was always waiting to pick a quarrel with anyone and everyone. For an above-average student engaged in numerous extra-curricular activities, something was definitely amiss. Not long after, his academic performance started to plummet. He gradually became reluctant to participate in school clubs and seemed to have a new set of friends. He often skipped classes and fell asleep during lessons on more than one occasion. His parents were soon summoned to school because of his deteriorating grades.

The study found that young people are more likely to refrain from sharing their experiences in moments of mental distress. One reason is that they fear being viewed differently and being associated with extreme mental and physical illnesses for example, psychosis and schizophrenia. Many fear being stigmatized and ostracized.

Researchers also found that the willingness to share mental health views among young people is gendered. Girls were more open to discussing their mental distress as compared to their male counterparts, perhaps in keeping with the societal expectation of being ‘emotionally strong’, and able to resolve whatever problems they may be going through. Societal norms have made seeking help among males for emotional distress to be viewed as a sign of diminished masculinity. Societal perceptions such as these feed stigma and restrict conversations about mental distress among young people. Through this study, it emerged that trusted relations like close friends and family members can, and should, provide room for such conversations. However, some young people lack interest in engaging with mental health issues, a contributing factor to low levels of mental health literacy among this group.

Social media platforms popular across the four countries such as YouTube®, Instagram® and Facebook, were reported as sources of mental health-related information for young people. These platforms are preferred because they provide a vast array of information, are easy to access and users remain anonymous while consuming information therein. Some of the study participants reported coming across conflicting information and challenges in verifying the information provided on these platforms. Some found the breadth of information available overwhelming and unrelatable, especially when scientific and medical terms (jargon) are used. Of concern is the reliability of online sources of information and the potential cascade of misinformation among this population group. With many young people immersed in the Internet, it remains unclear what effect this has on their mental well-being.

To cope with their mental distress, many participants across the four countries took to outdoor activities and exercise, listened to music and spent time in the company of friends. While these activities may provide some relief, they are largely a distraction from their distress.  A few of them isolated, sought self-reassurance and cried themselves to sleep.

For these young people, seeking support for mental distress is very much hinged on relationships of trust. In Kenya, India and South Africa trusted relationships sum up to friends, family members and religious leaders. As they said, trust is enhanced when there is confidentiality, impartiality, relatability and accessibility. When family members are insensitive to young people’s mental distress, or fail to validate their concerns or feelings, they are not considered a viable source of information or support. Similarly, loyal, non-judgmental, and supportive friends who maintain confidentiality are approached for reassurance, information and guidance. Trust facilitates the pursuit of information and may, in a way, foster increased mental literacy.

This study shows that on one hand young people acknowledge that mental health professionals are knowledgeable but they percieved them as unrelatable. Some positive perceptions of mental health professionals were seen in South Africa, particularly in  schools or university settings, and in Rwanda, where health workers were more sought after for care. In Kenya, counseling services are largely obtained from religious leaders and school staff counselors with the latter not rated too highly due to the potential to breach trust if the information is shared with other teachers or parents.

Mental healthcare services are not accessible to young people, even those who need them. Undoubtedly, public health approaches must address the twin problems of mental health illiteracy and stigma. Since the limitations faced by young people in access to mental healthcare are quite similar to those children and adolescents encounter, age-appropriate approaches should be implemented. There is potential to normalize positive mental health conversations in schools, and religious spaces, and cascade these interventions to the larger population. These efforts should go hand-in-hand with improvements in service provision by healthcare systems while leveraging digital media to improve mental health literacy.

In the end, it is all about sources of mental health support and information that young people trust.