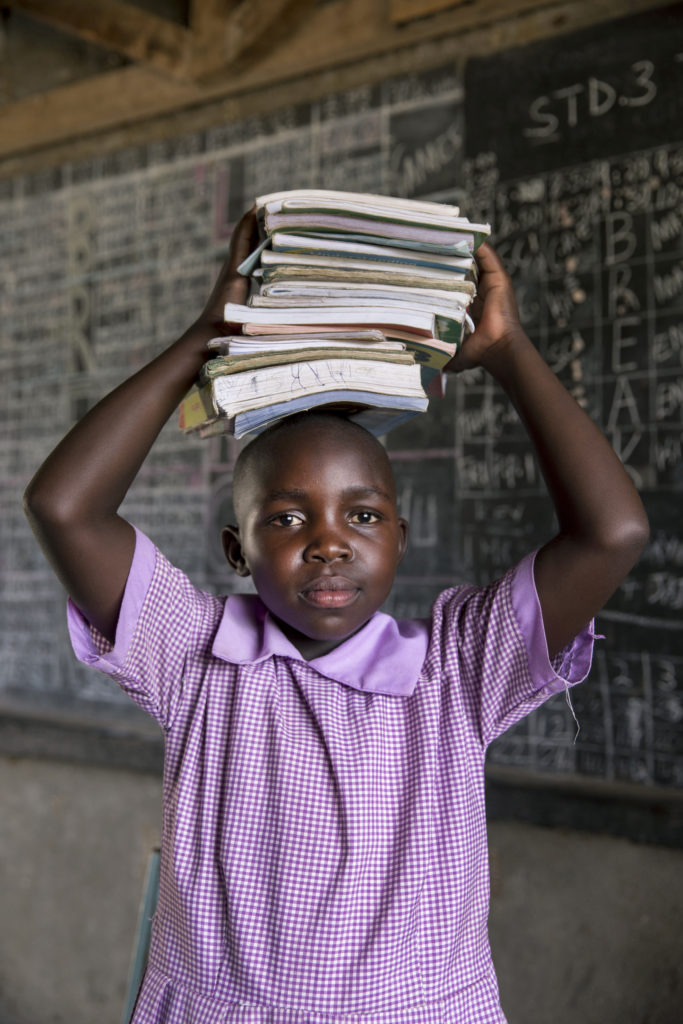 By Moses Ngware, Senior Research Scientist, APHRC, via The Standard

The UN-Habitat estimates that 60 to 70 per cent of Nairobi’s population resides in the slums – the first stop for young people coming to the city in search of a brighter future. Population growth estimates show that in Sub-Saharan Africa, Kenya included, slightly more than half of the population will reside in an urban context by the year 2050. What does this mean for the education of children and youth who form the bulk of the urban population?

Financing basic education in Kenya is a hot policy debate and the two main sides of the political divide agree that any government in power should subsidise its cost. Is education a public good or can it be sold at the market place on a “willing buyer-willing seller” basis? Put in a different way, did you go to a public or private school? Was this by choice and who paid for your education? Asking ourselves these questions is important because of two things:

Though Kenya has made significant steps in providing Free Primary Education (FPE), there is a considerable proportion of urban poor children who do not benefit from the program, despite it being a pro-poor initiative. Research by the African Population and Health Research Centre (APHRC) has shown that at least 47 per cent of children from major urban slums in Kenya attend low fee, non-state schools. The proportions vary by urban area with Nairobi at over 63 per cent, Mombasa and Eldoret at 52 per cent, and Kisumu at 13 per cent, just but to mention a few. In other words, Kenya has a good FPE programme but the policy has failed in targeting the vote-rich urban poor.

Anyone who does not have a deeper understanding of what is happening in slums with respect to education may be surprised to know the extent of exclusion from public services and the presence of an emerging cartel of strategically positioned commercial entities. Let me qualify each of these assertions. In the case of exclusion, how would you describe a scenario where children from poor households living in urban slums pay for their primary and secondary education without getting a single dime from FPE or Free Day Secondary Education (FDSE) towards their tuition? On the other hand, public FPE/FDSE funds are disbursed to subsidise education of children from the middle class and elite who attend high cost public schools in Nairobi and other major urban centers in Kenya. What a misnomer! The poor have chosen to take their children to “low fee private schools” with no FPE support, while the wealthier classes have also chosen to take their children to “public primary schools” that receive FPE support.

The concern here is not about the wealthy receiving FPE subsidies. In fact, to the contrary, they are fully entitled to that. The concern is that children living in urban slums hardly access government primary schools due to the environment in which they find themselves in, and the low supply of public schools. Remember a 6-10 year-old girl or boy walking a distance of 100 metres within a slum has a high exposure to risk of physical harm. In Nairobi, for instance, we have government schools largely under-utilised because their location is far away from the slum areas.

This exclusion is worsened by the quota system of admission to government secondary schools, which, thankfully, was recently reviewed by the Ministry of Education. Children from slums, such as Korogocho and Viwandani in Nairobi, who attend low fee private primary schools are grouped in the same category of admission to public secondary schools as children from Muthaiga, Runda, Kilimani and Lavington who attend the high cost private schools found in up-market estates. By so doing, their chance of admission to a good public secondary school diminishes — the high performers from up-market neighbourhoods will take up most of the spaces for the private primary school quota, due to the strong associations between academic performance and social economic background.

Let me now look at my second assertion – private providers of education in the urban slums are diverse and driven by different motives like profit, philanthropy, faith and other unknown interests. The most callous of all these providers are the profiteers. Never mind that four in every five are not registered with the ministry as providers of education. They promise low school fees, good quality education, flexibility in school fees payment and good teachers.

Unfortunately, little data exists on profiteers as they operate in a closed system perhaps to safeguard themselves against real or perceived professional malpractices such as teaching to the test, drilling, and use of over-scripted lessons. What is amazing is the speed with which some international development partners have come in to support such profiteers in the name of supporting “models that work” and ‘freedom of choice’ in education delivery. Interestingly, such models will hardly “fail” at their trial phase yet in real life, they are nothing more than global experiments conducted in Africa in the same way we were all made to believe that Structural Adjustments were practical strategies to improve African economies. What is even more intriguing is a country that adopts such models, that is, privatisation of education in poor neighbourhoods, can easily pass the “good investment climate test” and by so doing attract international investors. This is nothing more than arm-twisting African governments to turn their education system into an experiment. We must, however, be careful not to taint well-intentioned Ministry of Education partners who come in to close the school supply gap or provide transparent models in collaboration with education experts.

Having said this, what can the ministry and its partners, and those seeking political leadership in the vote-rich urban areas do to reduce exclusion of needy urban children from FPE and reduce potential negative impacts of profiteering from the poor? A number of homegrown strategies can be put in place.

First, bring the so-called low fee private schools under the close watch of the ministry and provide FPE capitation targeting the child and not the school. It is now more than 10 years since FPE was started and there cannot be any good reason to tell a child from urban slums why he/she cannot access FPE funds. Failure to do this would be tantamount to raising individuals who feel discriminated by the system. Secondly, whether a school is registered with the ministry or not, it is prudent to know what is going on in such an institution. Failure to do so may lead to exploitation or the introduction of an unhealthy agenda during curriculum implementation. There may be other strategies but this is food-for-thought for our leaders and political parties who have willingly committed to free education.