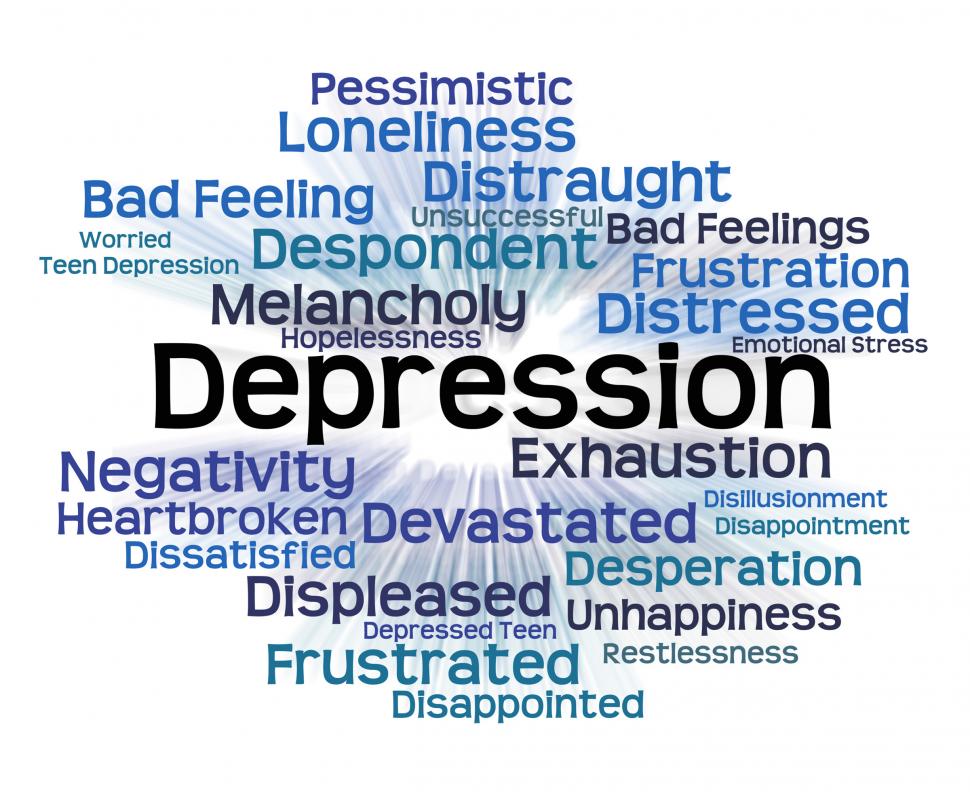 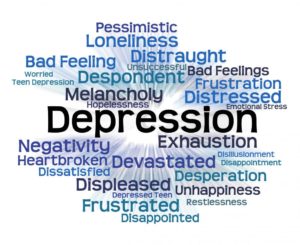 Mercy had been feeling unwell for a year. Basic things like getting out of bed in the morning and having fun with friends and family were difficult to do. She felt something was wrong, but she could not put her finger on it. To those Mercy was close to, she was in tip-top shape and even the life of the party. Always a high performer at work, she diligently delivered all her assignments. All seemed well with the world, except deep inside, it was not.

Mercy decided to seek medical attention. After several tests, her doctor did not yield a diagnosis. She recommended that Mercy see a psychologist, who diagnosed Mercy with high-functioning depression (HFD), a form of mental illness.

Mental illnesses include depression, schizophrenia, intellectual disabilities and disorders due to drug abuse. Depression and anxiety disorders are the most pervasive forms with current numbers from the World Health Organization indicating that they affect an estimated 1.9 million Kenyans annually. Based on these numbers, Kenya ranks sixth-highest in the number of people with depression in Africa.

Depression can arise from chemical, biological, and structural imbalances that impact mood regulation, but may also be as a result of genetic vulnerability, stressful life events, medications, and illnesses. Depression is more than just occasional sadness, and it is distinct from ‘situational depression’ stemming from a major life stressor such as the loss of a loved one. Symptoms of depression include extended periods of hopelessness, lethargy, emptiness, helplessness, irritability, and problems focusing and concentrating. Depression can also cause changes in appetite, poor sleep, and emotional difficulties. Individuals that suffer depression experience high levels of disability that negatively affect their quality of life.

Depression exists on a continuum, ranging from mild to major. Major depression is a state where one cannot hold down a job, maintain basic hygiene, get out of bed, or commit to any relationship.  At its most severe, depression can lead to suicide.

The signs and symptoms of HFD are similar to those for major depression but only less severe. Unlike major depression, HFD may not be obvious to the people around the person suffering from it. Like in Mercy’s case, it’s a lot harder to detect as people affected continue to perform their daily responsibilities. They work and often have thriving careers. They take care of their families, their homes, and their appearance

Individuals with HFD are oftentimes perfectionistic and may harbor guilty feelings, or be self-critical with feelings of negativity, sadness, and despair. Away from the prying public eyes, such individuals cope with the pressure of holding it together by turning to unhealthy coping mechanisms like excessive alcohol consumption and drug use, or unhealthy eating habits like overeating or starving themselves.

Diagnosing HFD is difficult because from the outside these individuals look like they are okay, which masks the very real mental and emotional strain they are under. Individuals with HFD may be unwilling or unable to see themselves as depressed and may resist seeking treatment because they sometimes do not realize that the symptoms they experience stem from a treatable physical source. Others may realize they have depression, but do not want help or think their illness warrants treatment. The stigma surrounding any type of mental illness also contributes to the resistance to seek help. It does not help, therefore, that there is a mistaken belief that depression is a state of mind that one can control just by thinking positively or simply snapping out of it.

Like any form of mental illness, support from loved ones is key in helping individuals with HFD deal with the condition. HFD, and indeed any form of depression is treatable so it is important to seek help if one suspects that they could be suffering from the illness. Individuals with HFD can seek therapy and counseling from professionals who include psychiatrists and psychologists because if left untreated, the condition can progress to major depression. Mercy has started her recovery process and is continuing with her therapy sessions.