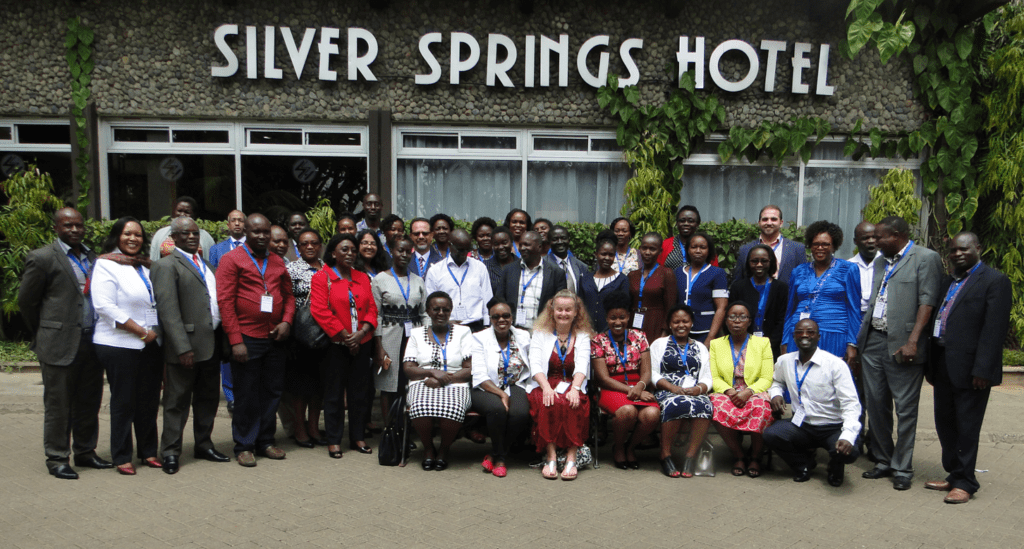 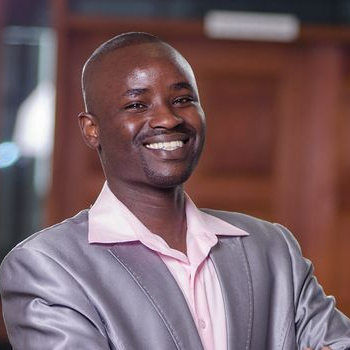 Poor breastfeeding and infant feeding practices contribute to more than 10,000 deaths annually in Kenya. In 2002, the country began implementing the Baby Friendly Hospital Initiative (BFHI) to encourage immediate initiation of breastfeeding and exclusive breastfeeding for the first six months of a child’s life. However, one of every three women give birth at home and consequently may miss out on this advice and support from healthcare providers. BFHI is a global effort launched by WHO and UNICEF to implement practices that protect, promote and support breastfeeding. The initiative aims to promote breastfeeding in maternity wards worldwide.

The African Population and Health Research Center (APHRC) conducted a two-year study from August 2014 to December 2016, in rural Kenya, to determine whether the same information might be shared with mothers delivering at home. The study, dubbed the Baby Friendly Community Initiative (BFCI), involved training of community health volunteers to counsel and support expectant and new mothers on optimal breastfeeding and early nutrition practices.

BFCI led to significant improvements in breastfeeding practices: 90% of children whose mothers were visited by CHVs were initiated on breastfeeding within the first hour of birth, as recommended by WHO, compared to 81% for those who did not participate. Further, 95% of children aged zero to two months visited by CHVs were exclusively breastfed compared to 86% of those not receiving CHV support and counseling.

This was great, and we wanted to do more. We looked into the Care for Child Development (CCD) model – an intervention to support families in promotion of healthy growth and psychosocial development of children through responsive play and communication. Evidence from various countries including Botswana, Mozambique, Mali, India, Turkey, and Pakistan shows that integrating the CCD model within community-based nutrition interventions is more cost-effective and affordable than implementing CCD as a stand-alone intervention. With funding from the British Academy, APHRC is studying the feasibility and cost-effectiveness of the model in Baringo County within Kenya’s Rift Valley region.

To build support for the project and to gather input, the project team convened nutrition and early childhood development stakeholders including national and county government representatives as well as representatives from a range of NGOs on January 11 in Nairobi. The group expressed enthusiasm for the approach to integrate nutrition, child growth and development interventions. The stakeholders were keen to understand the study design and expected outcomes, highlighting that improving child outcomes in Kenya is a key policy and programmatic priority, but that there is a lack of evidence to inform the direction of policies and programs.

Big smiles from the participants

Participants at the meeting further emphasized the need to involve all relevant stakeholders from the community, county and national levels in all stages of the project’s planning and implementation as a key recipe for facilitating the scaling up of the integrated BFCI – CCD model, should the research prove its feasibility. Community engagement in all of the project activities, which are expected to continue through the end of 2018, will also enhance buy-in, which we hope will contribute to sustainability beyond the research period.

In addition to providing evidence, the project provides an opportunity to build capacity of health care workers and community health volunteers on the CCD model.  This project is timely, since Kenya is in the process of adopting the WHO/UNICEF CCD package. The findings will assist the government adopt successful ways of integrating early childhood development into the Baby Friendly Community Initiative which is expected to be implemented countrywide.

We expect that evidence from this project will aid in tailoring existing proven interventions in the Kenyan context as a strategy for improving child health outcomes. Stakeholders were also pleased to learn that plans are underway to engage and capitalize on the joint learning of this cluster of ten British Academy awards  to share learning beyond Kenya and improve Early Childhood Development practices.