Rwanda: LGBT rights are protected on paper, but discrimination and homophobia persist 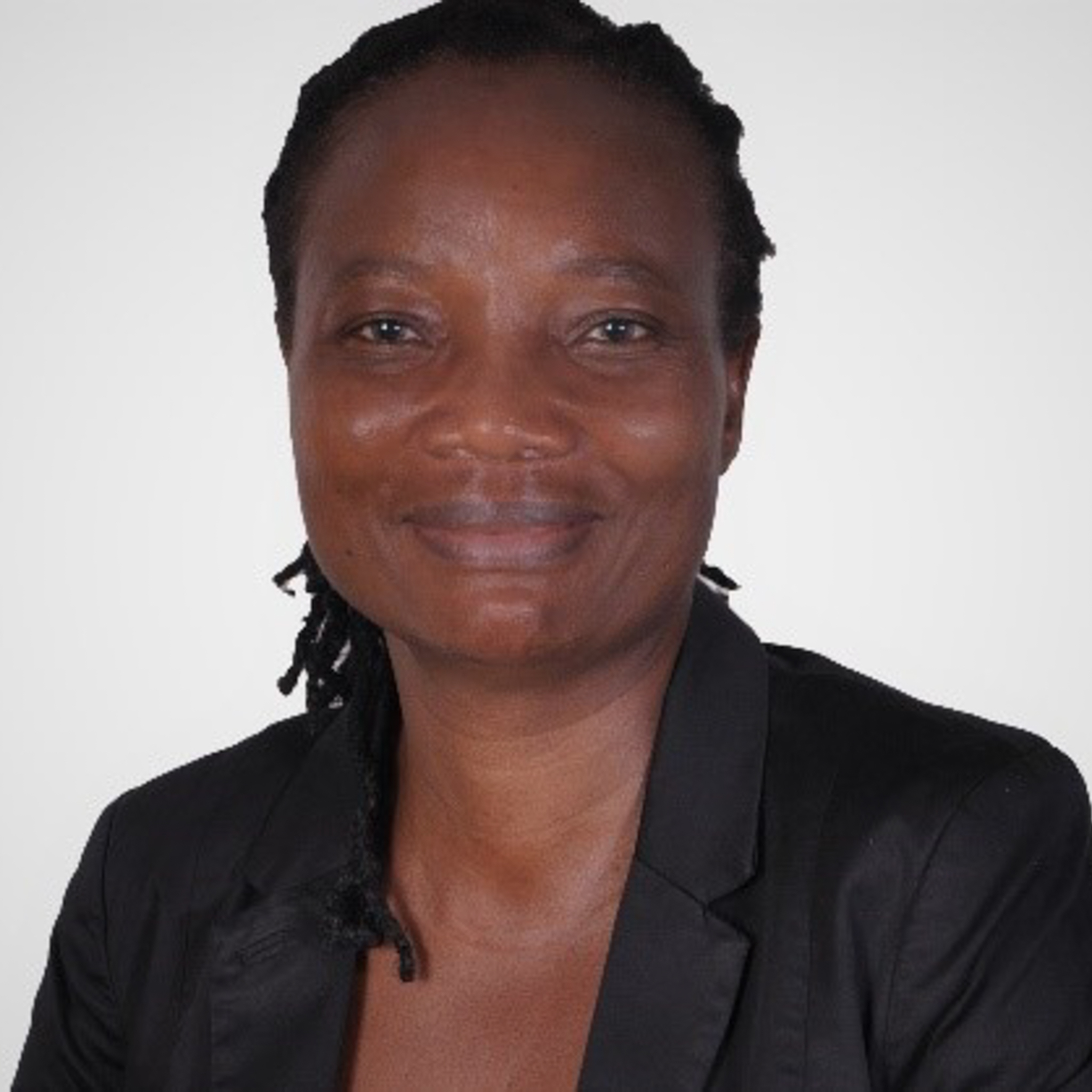 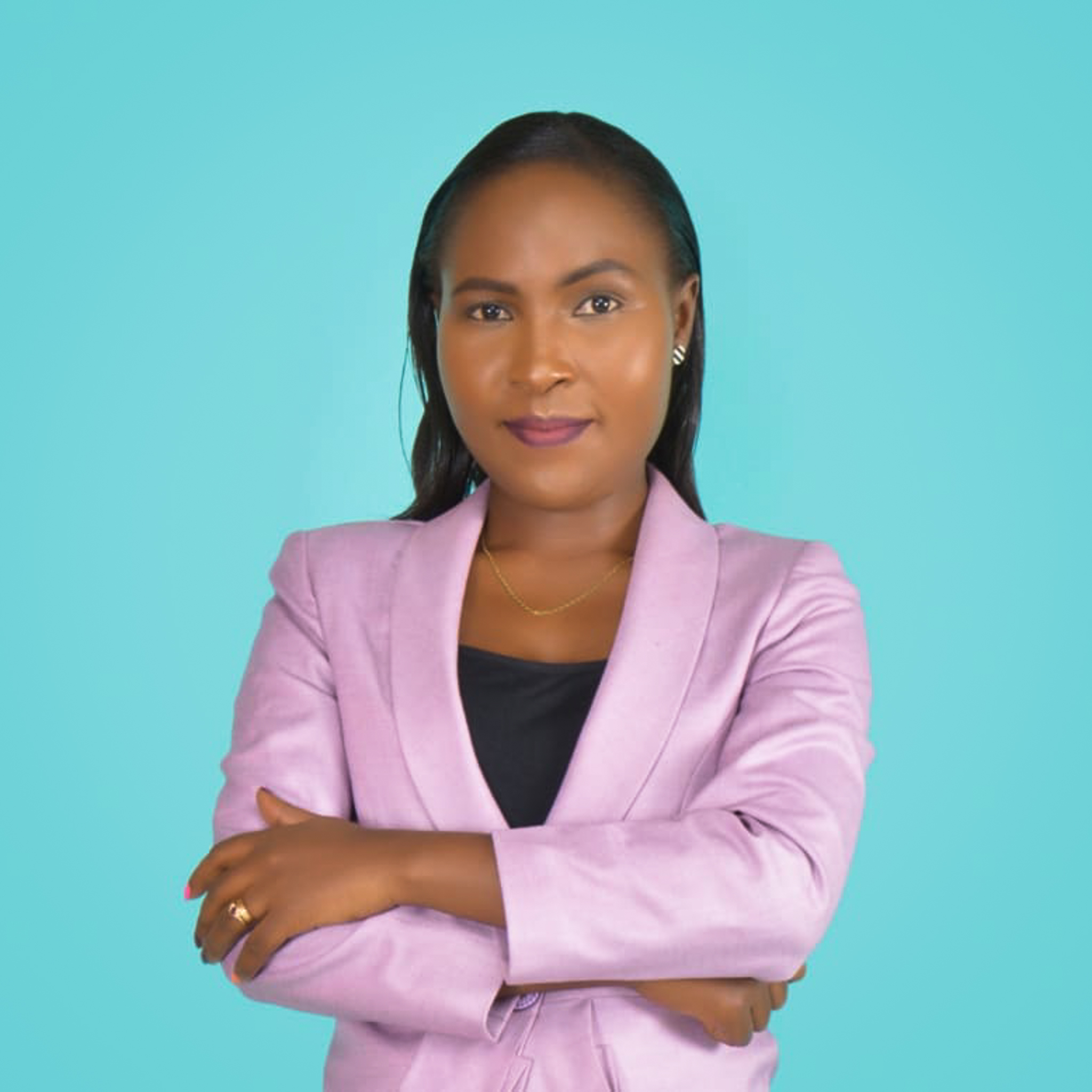 “From today, I no longer want to be called your mother, if you don’t want to change you can leave my house and come back when you are a transformed person, when you are a man.” Chris (not his real name) a queer transgender person from Rwanda recalls the words of their angry mother. That was the last time Chris interacted with their mother. She chased Chris away and, from then on, they had to fend for themself.

Not only was Chris rejected by family but also by religious leaders in different churches. Chris, a talented musician, sought refuge in the church where they were given a chance to train in worship but as soon as they realized Chris’ gender identity, they were excommunicated by the church.

This is a common story across many African countries – same-sex relations are criminalized in 37 countries. But even where the law is grey or it is legal, sexual and gender minorities are plagued by social exclusion, stigma, discrimination and human rights abuses.

I’m part of a team at the African Population and Health Research Center that seeks to generate evidence to deepen the understanding of the life experiences of sexual and gender minorities. The idea is that this will then inform policies on social inclusion and well-being of lesbian, gay, bisexual and transgender (LGBT) people. We have, so far, completed four studies in Kenya and Rwanda.

We recently conducted a study in Rwanda on the lived experiences of LGBT people and public perception. We found that discrimination is rife, but steps can be taken to address it.

Rwanda and the LGBT community

Rwanda is one of the few African countries that has assented to international conventions and continental frameworks that protect the human rights of all citizens, including the UN Declaration on Sexual Orientation and Gender Identity and the UN Report on Sexual Orientation and Gender Identity LGBT Populations. The country is also a signatory to the 2011 United Nations statement condemning violence against LGBT people and has joined nine other African countries to support LGBT rights.

Within Rwanda, however, domestic policy on LGBT rights is a grey area. Article 26 on marriage recognises marriage between biological male and female. This law amplifies ambiguity on Rwanda’s stance on the legality of LGBT people, resulting in a fragile social environment.

Our study, in partnership with the Health Development Initiative covered six districts within the capital Kigali and the southern province of Rwanda.

We conducted in-depth interviews and focus group discussions with LGBT individuals and leaders, and a survey with the general public to get a deeper understanding of LGBT people’s lived experiences. We also spoke with members of the public, specifically members of civil society organisations, teachers, healthcare providers, security operatives, and local authorities.

We found that, even though Rwanda is considered to be progressive on LGBT issues, negative attitudes undermine the lives of sexual and gender minorities.

About three in four (74%) members of the public indicated that the sexual acts or gender expressions of LGBT people are ungodly while 49% felt that LGBT individuals were unnatural. Half (50%) believed that homosexuality, bisexuality, and transgenderism resulted from too much freedom and liberty.

A significant number of LGBT people reported experiencing hostility from families and the larger community, such as in cultural places, in their work, places of residence and when trying to access health services. High stigma and discrimination is commonplace among the larger community towards the LGBT community.

LGBT people are subjected to conversion therapy – where they’re taken for prayers in the hope that they’ll be exorcised from their homosexual tendencies. They’re also rejected and subjected to the use of negative rhetoric and language.

In 2016, Rwandan president Paul Kagame said that living in Rwanda as an LGBTI person “has not been our problem, and we do not intend to make it a problem”.. Despite this, the government lacks legal mechanisms to protect LGBTI people as social injustice against them prevails. As a result, there are many forms of inequalities which have consequences on the social exclusion of LGBT people.

There are various steps that the government and civil society organizations can take to rectify this.

There should also be programmes that raise community awareness about LGBT people.

Awareness campaigns must be conducted amongst LGBT people. They must be made aware of their human rights and the legal protections available to them. This would foster acceptance of gender and sexual diversity. This can be done directly at the community level or with the help of trained community leaders, such as religious leaders.

Training on human rights is also key. This should be provided to healthcare workers, law enforcement officers, members of the media and education sectors, judges and lawyers. Such training must include the rights of LGBTI people to access services.

Finally, civil society organizations should advocate for comprehensive anti-discrimination legislation and policies and the government must enact and implement resolutions to which they’re signatory. This includes the African Commission on Human and People’s Rights 275 resolution that address all forms of discrimination, including sexual orientation and gender discrimination. For proper follow through, law enforcement officials must know these laws and what must be done to enforce them.