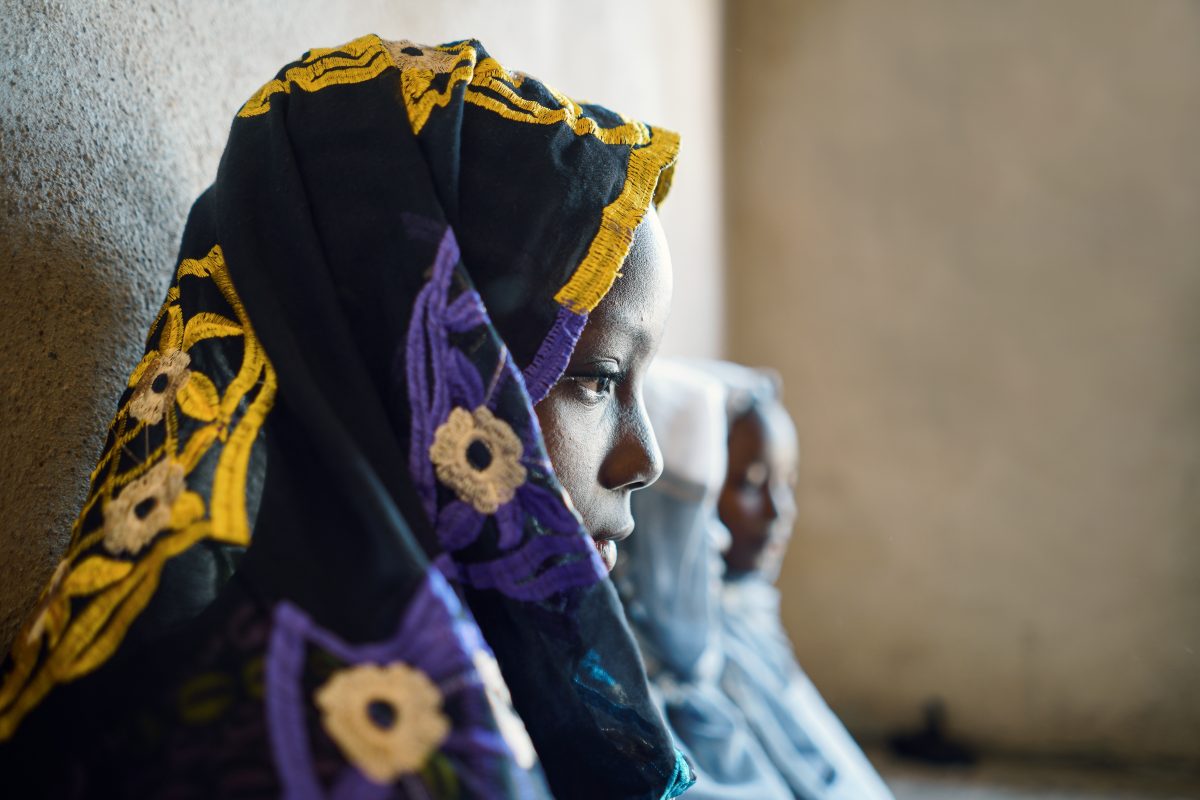 The changing face of Violence Against Women and Girls (VAWG)

The Spotlight Initiative, a global initiative of the United Nations which has received generous support from the European Union has been consistently pursuing its aim to eliminate all forms of violence against women and girls.

The Spotlight Initiative conducted a data workshop in Accra, Ghana, in line with the fifth pillar of their response to violence against women and girls. During the capacity strengthening workshop on coordination of data collection, analysis, and utilization that targeted researchers, civil society organizations and national statistics officials, participants learned  that digital media platforms have emerged as settings where people perpetrate and experience violent behaviors. At the same time, communities are changing how they perform harmful traditional practices in order to conceal them.

Researchers and civil society players working on gender-based violence were enlightened about the damage online gender-based violence can have on a victim. That the act of violence may be perpetrated virtually, does not negate the seriousness of the emotional scars caused. While most countries represented at the workshop have been monitoring most of the acts of violence and harmful practices against women and girls, very little is being done to combat online violence. Three major forms of online violence were discussed: cyberbullying, cyberdating abuse and online grooming.

“Cyberbullying can be described as bullying using digital technologies for example on social media, messaging platforms, etc. It is repeated and aimed at scaring, angering or shaming the person targeted. This is done, for example, by posting insults and embarrassing photos on social media or sending threatening emails. The impact of such acts of intimidation and abuse are more real than many may think,” said Caroline Kabiru, the head of the Sexual Reproductive Maternal Newborn Child and Adolescent Health Unit at the African Population and Health Research Center.

Cyberdating abuse refers to behaviors including attempts to control one’s partner or an ex-partner via digital media, or sending them insulting or threatening messages.  It may be common but greatly concealed because of the shame factor propagated and peddled by the abuser.

As technology continues to be widely accepted and used by people across generations, online grooming remains a cause of concern for parents. This is where the perpetrator uses digital technologies to gain the trust of minors in order to sexually exploit them. The question of the best age to allow minors to interact with communication devices and social media platforms has dominated parenting discourses. While the parenting approach may differ from one parent to another, the fact remains that vigilance is important if the minor is to be protected.

While online abuse appears to be the new form of gender-based violence, the more traditional forms of abuse and harmful practices keep changing as the culprits try to control the narrative and avoid prosecution. In the Gambia, 73% of women aged 15 – 49 years have undergone female genital mutilation(FGM) according to data from the 2019-2020 Demographic and Health Survey. This data is frustrating to civil society groups that continue to advocate against this vice because there has only been a two percentage-point reduction from the data reported in the 2018/ 2019 Demographic and Health Survey despite the advocacy and intervention efforts set to address the issue.

“In the Gambia, FGM used to be performed on girls between the age of 5-8 years, recently this trend is changing and we are getting reports on FGM being conducted on babies as young as one month old. We have also received reports that the practice is changing. Type 1 and 2 were most common however communities are now targeting babies and pinching and pricking the clitoris of the babies to kill the nerves,” said Fatou Baldeh, the founder of Women in Liberation and Leadership, Gambia. Type 1 involves removing part or all of the clitoris while type 2 involves removing part or all of the clitoris and the inner labia.

She says that the new form of FGM is hard to detect because the anatomy is similar to that of the uncircumcised girls. This, therefore, means that most girls grow up without even realizing that FGM has been conducted on them. It indicates that the data may be affected by such cunning efforts of concealing the vice.

Any data is better than no data at all as is the case of South Sudan. The youngest nation in Africa has no officially recorded data on violence against women and girls. The representatives of the country at the data workshop reported that they are now in the process of producing data through a UNFPA-funded project that will incorporate government and civil society groups.