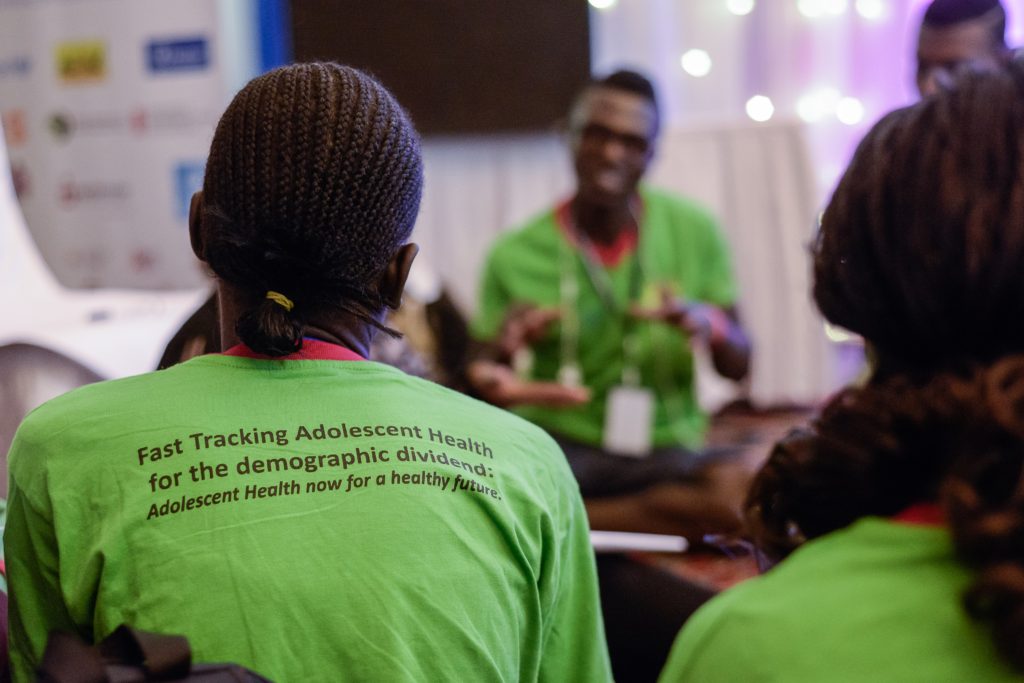 Leaving no one behind: addressing adolescents’ sexual and reproductive health needs is critical for the African continent

Growing up in a remote village in southwestern Nigeria, I witnessed the agony of parents who lost their children to unsafe abortion; the disappointment of mothers whose children dropped out of school because of unintended pregnancies and the despair of fathers who believed that investing in girl child’s education was a waste of resources because they will ultimately get pregnant and drop out of school. The story of * Ana, a fourteen-year-old who became pregnant as a result of coerced sex, underscores the reasons we can no longer ignore adolescent sexual and reproductive health (ASRH).

Ana was coerced into sex by her boyfriend and fell pregnant. She could neither turn to her parents nor her friends for fear of being judged and rejected. Conflicted by despair and confusion, Ana decided to deal with the situation at hand and began to seek ways of terminating her pregnancy in her secluded village.

She was prescribed different concoctions and drugs, with labels that read ‘do not take if pregnant.’ Soon, she was bleeding and in immeasurable pain. Unbeknown to her parents who were busy on the farm, Ana bled into unconsciousness. She eventually died before reaching a hospital.

Ana’s story is far too common in many settings in sub-Saharan Africa (SSA) where sexuality is viewed as a realm requiring adult maturity, which adolescents lack.  The portrayal of adolescent sexuality as risky or experimental creates a culture of silence around adolescent sexual health. The consequence of the depiction of adolescent sexuality is evident in the neglect of ASRH in sexual and reproductive health (SRH) policies in many countries within SSA. Additionally, laws are used to restrict access to SRH services and education among adolescents in SSA. While delaying sexual debut till adulthood is desirable, sexual activities start during adolescence for many people, with up to 25% of them initiating sex before age 15.

Investing in ASRH is not only central to improving reproductive health and wellbeing for all but also to address the current major challenges in global health. Expanding access to contraceptives among adolescents has numerous benefits including a decrease in unintended pregnancies by 2.6million per year, at least 1.2 million fewer unplanned births, 1.1million fewer abortions, and 880,000 fewer unsafe abortions, and 338,000 fewer miscarriages and stillbirths from unintended pregnancies. Equipping young girls with knowledge of sexual and reproductive health is critical to protecting their health and wellbeing.

At the International Conference on Population and Development (ICPD) Beyond 2014, global leaders committed to upholding the rights of adolescents and youth to access sexual and reproductive health information and services, including comprehensive sexuality education. As governments, advocates, health organizations, women, and youth activists gather for ICPD25, we need to demand accountability for previous commitments made on ASRH for SSA. For without addressing the SRH needs of adolescents, the sustainable transformation of the continent will remain elusive, and the extent to which the continent can achieve the sustainable development goals and her vision as articulated in Agenda 2063—the Africa we want—  would be limited.