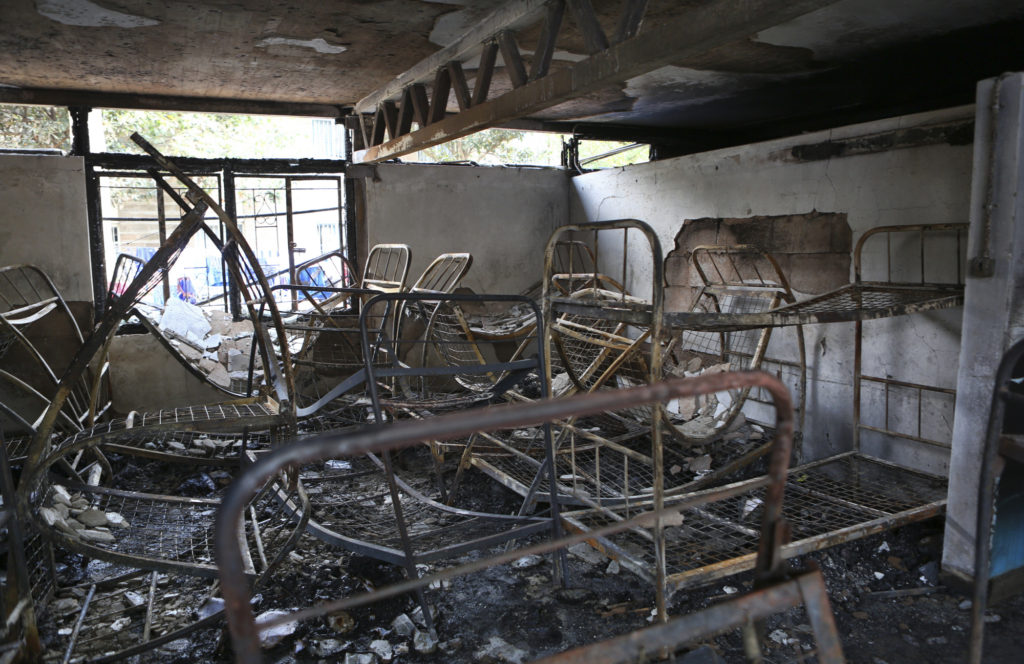 Strikes, political demonstrations, and industrial actions by workers are not a foreign phenomenon in Kenya. Kenyans have come to learn that the best way to negotiate is to take it to the streets.

The education sector has not been spared either. In 2017 for instance, lecturers went on strike a record three times in one academic year. Unfortunately, such strikes have negative consequences, such as delayed learning activities for Kenya’s young people, loss of income for parents who have to take time off to take care of their children, and loss of employment for participating teachers.

Learning from the best

The latest worrying trend now is school fires. Robert Fulghum once said, “Don’t worry that children never listen to you; worry that they are always watching you”. Students seem to have emulated the negotiation tactic that seems to be most effective in getting their complaints addressed. Since they cannot take it to the streets, they raise attention through the destruction of school property including classrooms and dorms. While such actions might be described as a case of cutting off their noses to spite their faces, due to the loss of both their personal and school property, students do not seem to care much. They’re not even moved by the consequence that it has on their parents’ pockets – who have to dig deep to foot the cost of damage. Regrettably, some of the fires have also led to the loss of lives, with the most recent incident being at the Moi Girl’s secondary school where 10 lives were lost.

Whereas there is a tendency to blame the school fires on indiscipline, peer pressure and escapist mentality to avoid exams, it is also important to appreciate that sometimes there are genuine causes for student unrest. These include school overload, poor boarding facilities, and the communication breakdown with school administration – as documented in the rapid assessment of arsons in secondary schools report.

A culture shift is needed to identify the root cause of the problem to come up with a sustainable solution. But how does this happen? First, we need to appreciate that behavior change does not happen overnight. We therefore need to gradually but consistently impart a constructive values system that promotes healthy behavior. The Ministry of Education through the Kenya Institute of Curriculum (KICD) has kicked off this effort through curriculum reforms, which promises a holistic education that produces intellectually, emotionally, and physically balanced citizens. These competencies are what is commonly referred to as life skills, 21st-century skills, soft skills, or social-emotional skills.

One of the core competencies being nurtured within the reformed curriculum is self-efficacy, which is the ability to effectively relate and communicate with others. According to the KICD, individuals with strong self-efficacy exhibit “interpersonal relationship skills such as assertiveness,   empathy, effective communication, negotiation skills, non-violent conflict resolution skills and peer pressure resistance skills”.

A growing body of evidence shows that imparting these competencies not only results in positive social behavior but also to improved academic achievement. For instance, according to a study by the African Population and Health Research Center, beneficiaries of an after-school program reported being better equipped to make informed decisions and also negotiate with others.due to the life skills acquired through the intervention.

Even as we appreciate the efforts by the Ministry of Education, Science and Technology and relevant stakeholders to remedy the situation, I urge all Kenyans to also take the bold step of practicing healthier negotiation skills that would be emulated by the Kenyan children. It takes a village to raise a child!