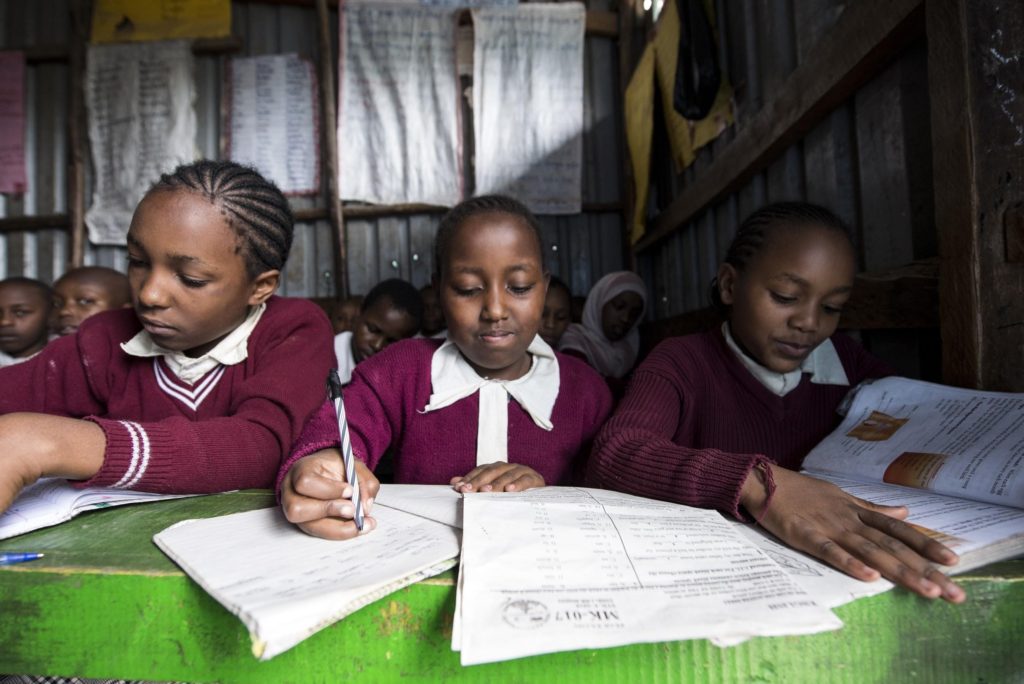 From Evidence to Policy and Practice: Improving Urban Education in East Africa

This is the second phase of the urban Education project that seeks to ensure improved access to quality education for children living in the urban informal settlements through evidence-based advocacy in three countries in East Africa – Kenya, Uganda, and Tanzania. In the three countries, basic education is a right that is safeguarded by each country’s constitution. However, in the era of urbanization, children living in urban poor populations are increasingly being left out – excluded. For instance, in Kenya, one in every two children in urban informal settlements are enrolled in low-cost private schools that do not benefit from government programs such as free primary education.

Following this, the first phase of the project created a strong voice among state and non-state education stakeholders on the need to focus on the education of urban poor, more so access to quality education as envisioned by the sustainable development goal 4. This was made possible by working in close collaboration with national education coalitions in each country: Elimu Yetu Coalition (EYC) in Kenya, IDAY in Uganda and Tanzania Education Network (TenMet) in Tanzania.

The second phase aims at consolidating existing evidence as well as conducting population and education projections in order to gauge the future demand for education in the context of urbanization in East Africa and as evidence tool for engagement. This will provide evidence to inform effective medium and long-term planning of education provision among the urban poor populations in East Africa. In particular, the project will utilize existing evidence and the projections to engage state and non- state policy stakeholders in order for them to plan adequately on how to provide access to quality basic education to all the children living in urban spaces.

The Urban Education project seeks to improve the quality of education for children living in urban informal settlements in East Africa. through the creation of a strong voice among urban education actors.

Understanding the Dynamics of Access, Transition and Quality of Education in Urban Areas (ERP III)

This is a cross sectional study that was conducted in seven slum sites spread across six towns namely Nairobi, Mombasa, Kisumu, Eldoret, Nakuru and Nyeri.

Impact evaluation of the Tayari preschool program in Kenya

The Tayari preschool program is an early childhood education (ECE) model implemented by the Research Triangle Institute (RTI) and evaluated by the APHRC.

From research to practice: enabling caregivers in low-income communities to make a difference in the first three years

The first 1000 days of life are a critical period to supporting optimal growth and development as children are particularly sensitive to early experiences. One of these early experiences, parenting behaviour, should ideally be typified by the universal components of sensitivity and responsivity.

From research to practice: Enabling caregivers in low-income communities to make a difference in the first three years

The first 1000 days of life are a critical period to supporting optimal growth and development as children are particularly sensitive to early experiences.

From Evidence to Policy and Practice: Improving Urban Education in East Africa

This is the second phase of the urban Education project that seeks to ensure improved access to quality education for children living in the urban informal settlements through evidence-based advocacy in three countries in East Africa – Kenya, Uganda, and Tanzania.

Building Capabilities for Work and Life: Assessing the Production of Core Values and Capabilities Among Youth in Kenya

The purpose of this study is to provide deeper insights into both the youth and education policy-makers on critical skills key to the overall socio-economic welfare of youths graduating from TVET institutions.

Caroline is a Research Officer with the Education and Youth… 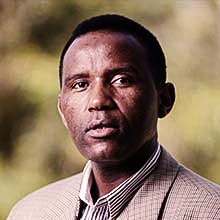 Head of Education and Youth Empowerment

Ngware is Senior Research Scientist, and Head of Education and…