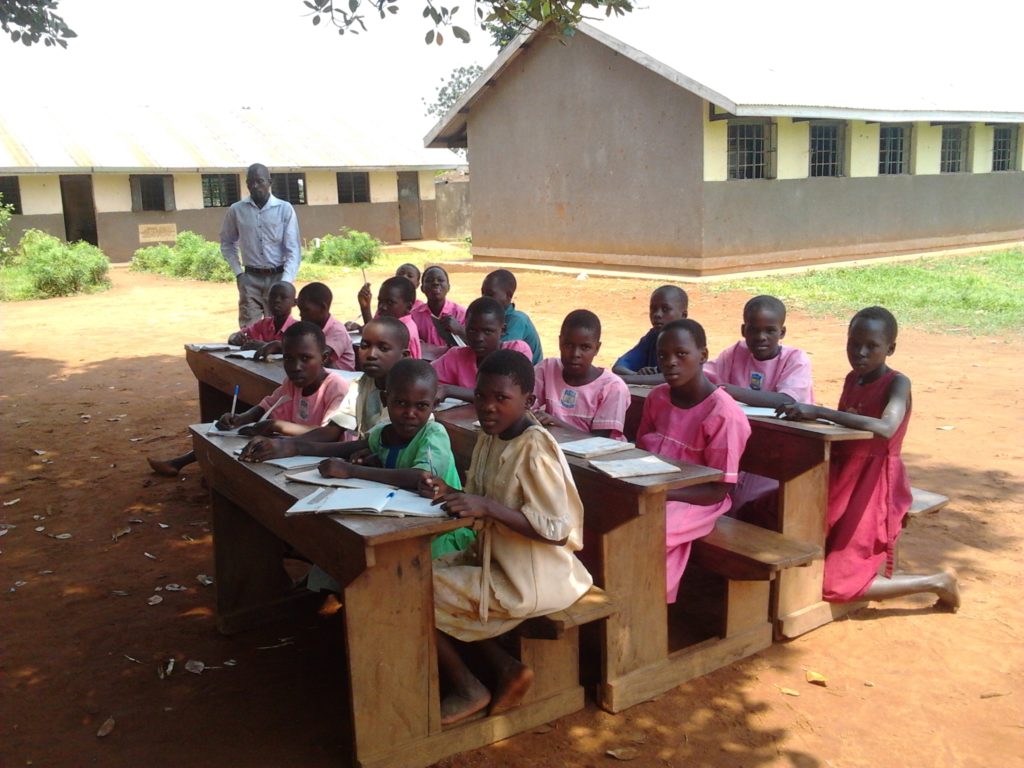 Tales From the Field: 40 Days in a Rural Demographic Surveillance Site – Uganda

Eastern Uganda’s Iganga and Mayuge districts are home to the Iganga Mayuge Health and Demographic Surveillance Site (IMHDSS). The IMHDSS is 120 kilometres–or a 2.5 hours’ drive– east of Kampala along the Uganda-Kenya highway. The site was established in August 2004 by Makerere University School of Public Health in collaboration with Karolinska Institute and Iganga and Mayuge administrators after receiving seed funding from Swedish International Development Cooperation Agency.

The site runs in a rural setting covering 65 villages, 82 primary schools, and over 65,000 households. Some key characteristics of the community:

Over and above routine demographic surveillance, IMHDSS also deals with education-related information. This formed the basis of 2014 APHRC study that examined patterns of schooling and the quality of education received by children living in rural settlements in Uganda. Specifically, the study identified critical barriers that have the most effect on access to schooling, learning, and quality.

One of the study theme was to evaluate the use of mother tongue as a language of instruction, and three survey tools were translated into Lusoga. All the survey tools were validated by a team comprising of senior primary school teachers with experience in teaching literacy and numeracy.

Some 55 field interviewers from the community were selected and taken through a week’s training on research ethics, data collection procedures, and quality checks. Role plays and pretesting was done to equip them with required skills. Twelve teams of four members each, five videographers, and two supervisors were selected to support all teams. To facilitate their welcome into the schools, they were prepared with an introductory letter, a letter of research authorisation signed by district education officer, and vehicle for transport to the school sites.

Each team spent two days per school collecting data targeting the head teacher, grade 3 and 6 pupils, and their literacy and numeracy teachers. All the survey tools and assessments were administered in July 2014 in 82 selected schools.

After completing the tools and before leaving the school site, field interviewers would carefully go through the responses and edit accordingly with respect to the rules and regulations provided in each survey tool administration guide. Where responses were inconsistent, corrections were made on the spot. In instances where not all the targeted sample was achieved possibly due to absenteeism, call backs were organised for a later date. Afterwards, field interviewers would assemble in a separate venue where they would mark all the assessment tests using a provided rubric. Once editing and marking was done, each team delivered the materials to the supervisors for further quality checks.

During the data collection period, four observations were made:

2. Some grade 6 pupils ent home for school fees or administrative reasons would sneak into a neighbouring school to continue with learning.

3. There is a general lack of interest by both parents and pupils in education. We achieved 91% of targeted pupils because pupil absenteeism prevented interviewers from reaching 100%. Pupils, and mostly from Mayuge, absent themselves from school to engage in paid labour mainly in sugar cane harvesting, rice growing, and brick making.

4. Around the time of data collection, at least three grade 6 girls were married and abandoned schooling altogether.

We experienced few logistical challenges such as vehicles getting stuck due to poor access roads during rainy season. Fortunately, neighbours helped push the vehicle onto the road. Another challenge we faced was competing activities in the school calendar such as school trips, games and sports, and school visits by the education inspectors. In such cases, the concerned team organised a call back at a later date when the school was not as busy.

To give credit where it is due, the community in which the IMHDSS does surveillance is well-versed with the importance of research as they were open and cooperative to researchers’ questions. Since learning time is budgeted for in a school calendar, we took care to minimize interruptions while visiting schools.