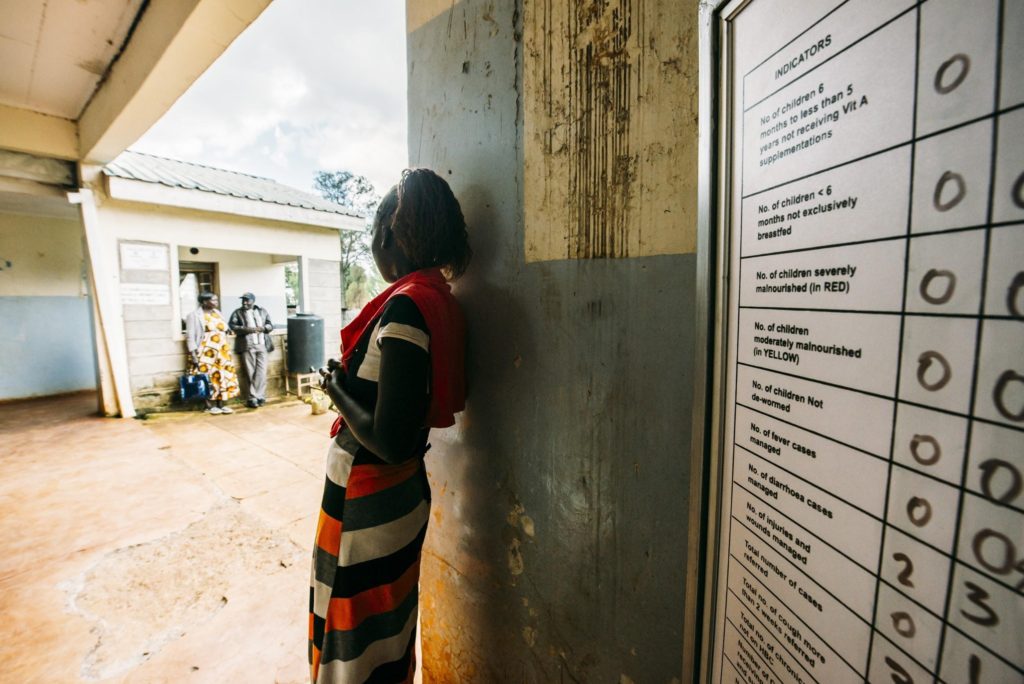 The use of solar energy in households, access to health services such as immunization and antenatal care, and proper drainage and sanitation systems in Nairobi, are plausible solutions to slum development snags. In a rapidly populous country, urbanization has equally been on a steady rise, leading to 55% of the population living in slum areas.

In discussions between the African Population and Health Research Center (APHRC) and Nairobi County officials this morning, acknowledgement of glaring gaps in the provision of social services and basic needs such as access to basic medical facilities, water, and energy sources, led to discourse on likely solutions and forward action. By example, the soon to be launch of tens of clinics in main cities, the ongoing efforts to provide clean water, and the proposed use of solar lighting in households.

Speaking during early morning discussions held at Hotel Intercontinental, Dr. Nicholas Muraguri, the Director of Medical Services at the Ministry of Health, said: “Whilst developing the urban health program, we realize that health is not a preserve of the health sector only, but one that involves all. However, for Nairobi, Kisumu and Mombasa, we are initiating a solution by soon opening 100 clinics across these counties to eliminate proximity barriers, proposing solutions to eliminate the financial hurdle, and will seek to ensure all Kenyans have access to NHIF.”

The data provided by APHRC at this meet showed comprehensive trends of Nairobi’s slum areas, following the Nairobi Cross-sectional Slum Surveys of 2000 and 2012. The central division for example – which includes slums in Starehe Constituency such as Ngara, Mathare and Huruma – was seen to be the worst performing in the health spectrum, in comparison to Kibera that has often been the apple of the development eye – given its unparalleled magnitude across sub-Saharan Africa.

The data revealed the full extent of need, exposing a scandal of invisibility. Only a county estimate of 70% of births recorded, as at the children’s first birthday, translating to unaccounted births and deaths, for planning and policy decision-making. This has further amplified the already existing predicaments, with rising cases of insecurity, lack of infrastructure and services to adequately cater to the masses, and strains to the environment that lead to common treatable infectious diseases such diarrhea and respiratory ailments. “When it comes to service delivery, we realize that the investments made so far are not adequate for the need in the informal settlements. However we can ease the situation by investing in security infrastructure to curb crime and violence, deploying more qualified health personnel in local clinics, and utilizing research data as well as cumulative data on slum populations that advise planning frameworks,” said H. E. Hon Dr. Evans Kidero, Nairobi County Governor.

Penultimate discussant at the meet, Dr. Gandham Ramana – who is the acting Head of Africa Office at the World Bank – summarized the discussion focusing on the need for partnership and integration to address the issues presented. In addition, he said, “Interventions need to be based on data that informs policy action, as well as innovation to reach the varying needs of the slums. We are glad to see APHRC sharing this data with the county, to bridge this gap.”

Alex Ezeh, APHRC’s Executive Director, at the tail end of the discussions, summed it up saying, “In development, policy cannot be isolated from politics. However, by translating data to delivery, such as that provided today by APHRC to reduce mortality and improve service generation, hitting the campaign trail will be an unbeatable story. We urge you to turn this evidence to action.”

The Health Status of the Urban Poor in Kenya: Curbing Mortality Among Slum Dwellers

The Health Status of the Urban Poor in Kenya: Access to Basic Services