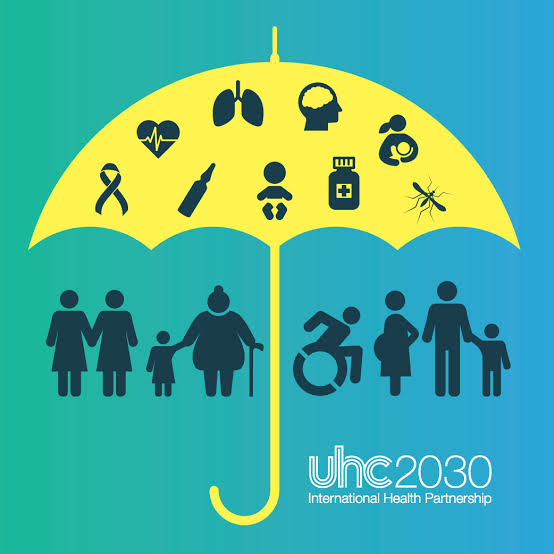 Maternal health as a pillar of Universal Health Coverage 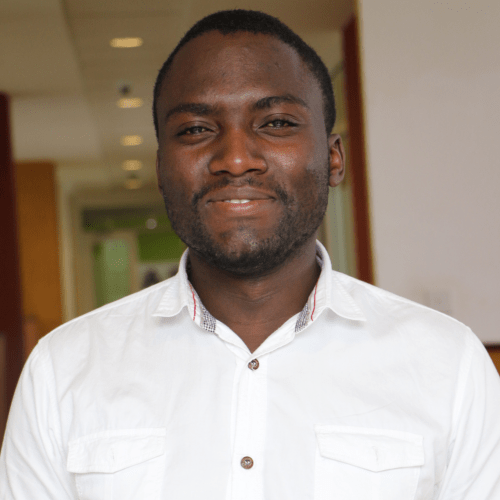 Universal health coverage means that everyone— irrespective of their socioeconomic status— has the ability and right to access high-quality health services without suffering financial hardship. Its importance is highlighted across the world over and over again, and is even listed among the Kenyan president’s ‘Big Four Agenda’. In December 2018, the Government of Kenya launched the UHC pilot program in four counties with an aim of contributing to achieving Sustainable Development Goals (SDG) targets on health, particularly SDG 3 (Ensuring healthy lives and promoting the wellbeing for all at all ages). Maternal Neonatal and Child Health (MNCH) services are part of the Kenya Essential Package for Health, (KEPH) which by extension is central to the universal health coverage package that is being delivered.

Despite the Government of Kenya making tremendous steps towards making MNCH services accessible through multiple initiatives, there are particular areas that are still not reaping the benefits. Garissa County is still hamstrung with demand-side hurdles, especially cultural impediments that negatively impact the utilization of MNCH services. With funding from DfID, we are implementing an intervention aimed at increasing the utilization of services, especially skilled delivery in Garissa. To generate demand, we carried out a social mobilization activity that addressed key inherent health system barriers through the provision of culturally acceptable and sensitive services (CASS). This project was titled ‘Afya Kwa Ukoo.’

The ‘Afya Kwa Ukoo’ project is an innovation that involved the engagement of both cultural institutions and health facilities in promoting institutional deliveries, and uptake of other maternal and child health services in Garissa sub-county. The innovation package involved working with traditional clan systems, religious leaders and other social influencers to remove existing cultural barriers within the community, and providing CASS in health institutions to improve birthing experiences. CASS was defined through numerous iterations with the community social influencers, health services providers and service users. We identified traditional non-harmful practices in the Somali community that could be allowed informal health facilities.

The strategy to reduce barriers at the community level included: social dialogues to sensitize the community on MNCH services; engaging community health volunteers (CHVs) as health educators and referring mothers to health facilities for MNCH services; the creation of a social influencers forum on MNCH that served as the advocacy link between the community and service providers and; sensitizing traditional birth attendants (TBAs) on CASS and encouraging them to be birth companions and referral agents of pregnant mothers. As part of a mutual accountability mechanism between the communities, health care facilities and health care management we created maternal and perinatal death surveillance response (MPDSR) committees with representation from the community for death audits.

As a way of improving birthing experiences, we endeavored to make health facility-based deliveries more culturally and socially sensitive. This entailed making the delivery rooms less intimidating and providing strong social support during birthing process, through enhancing social support for mother during labor and delivery e.g. by allowing spouse and/or trusted associates to stay with her; allowing other safe delivery positions; allowing traditional practices such as massage and accompanied walks; accommodating non-harmful rituals like allowing Sheikh to say prayers to the new-born; providing audio and visual privacy during labor and delivery; making labor ward visually friendly by local prints and materials; advocating for deliveries to be conducted by female health workers; and training providers on respect for clients/mothers and their culture.

CHVs are an integral part of Afya Kwa Ukoo project and they are the grassroots health educators as well as referral agents for the sick. Their engagement by various players is at best ad hoc and they have not been properly utilized in advancing health-related matters in the community. In the Afya Kwa Ukoo project, CHVs have been an important part of achieving successful MNCH coverage. They served as the link between the community and the targeted health facilities by acting as referral agents of mothers and children in need of MNCH services and also provided health education at the household level. This led to the expansion of access to MNCH services. For the first time the community, the community leaders and service providers appreciated the need to work in tandem for better service delivery. Sustainability of CHV activities after a project closes has been a big challenge. We are working with various stakeholders including the county government to ensure that their work is sustained.