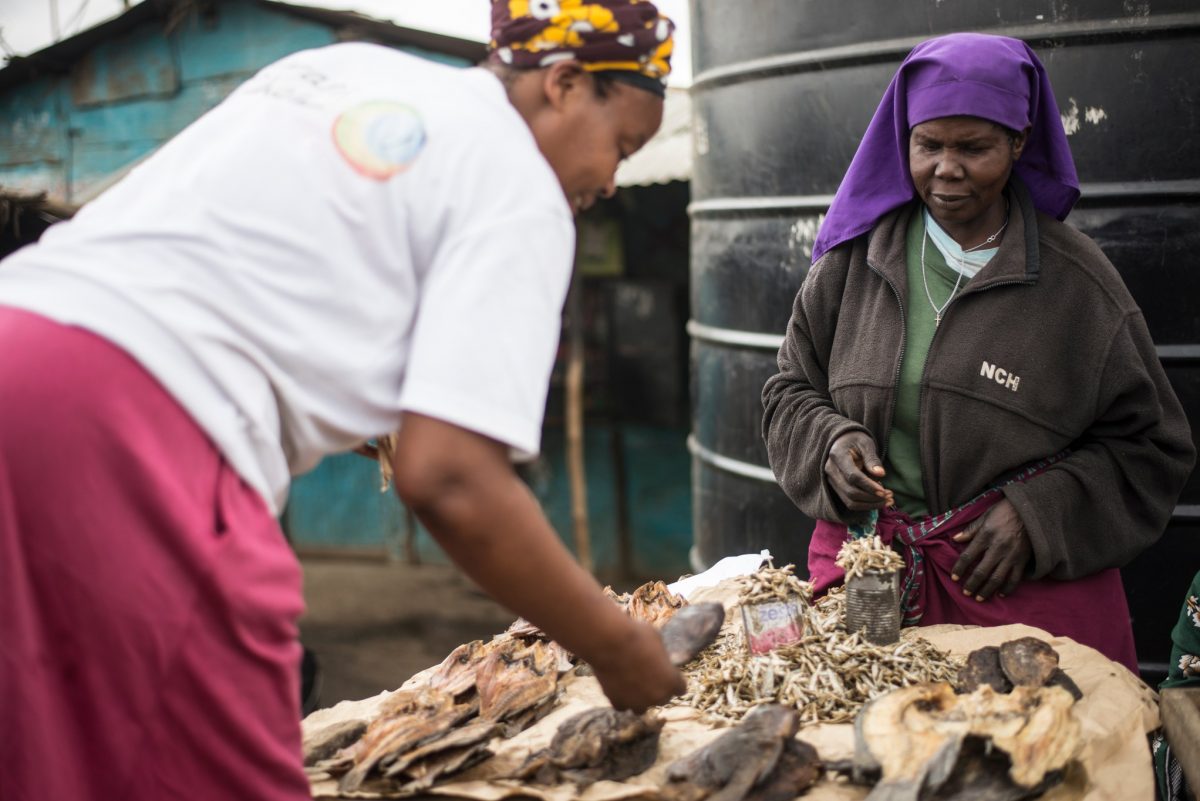 Let’s transform agriculture to produce enough food for all 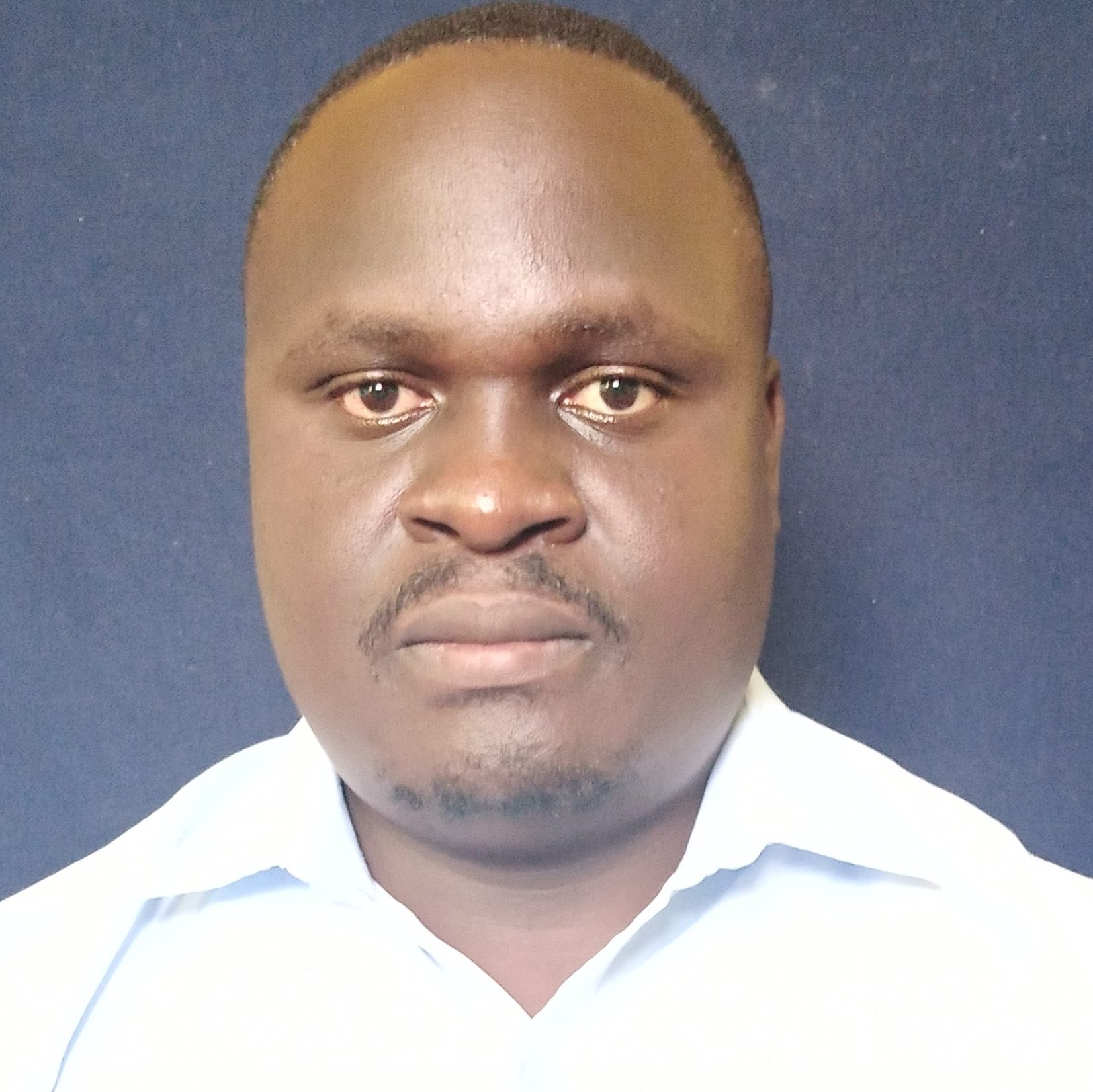 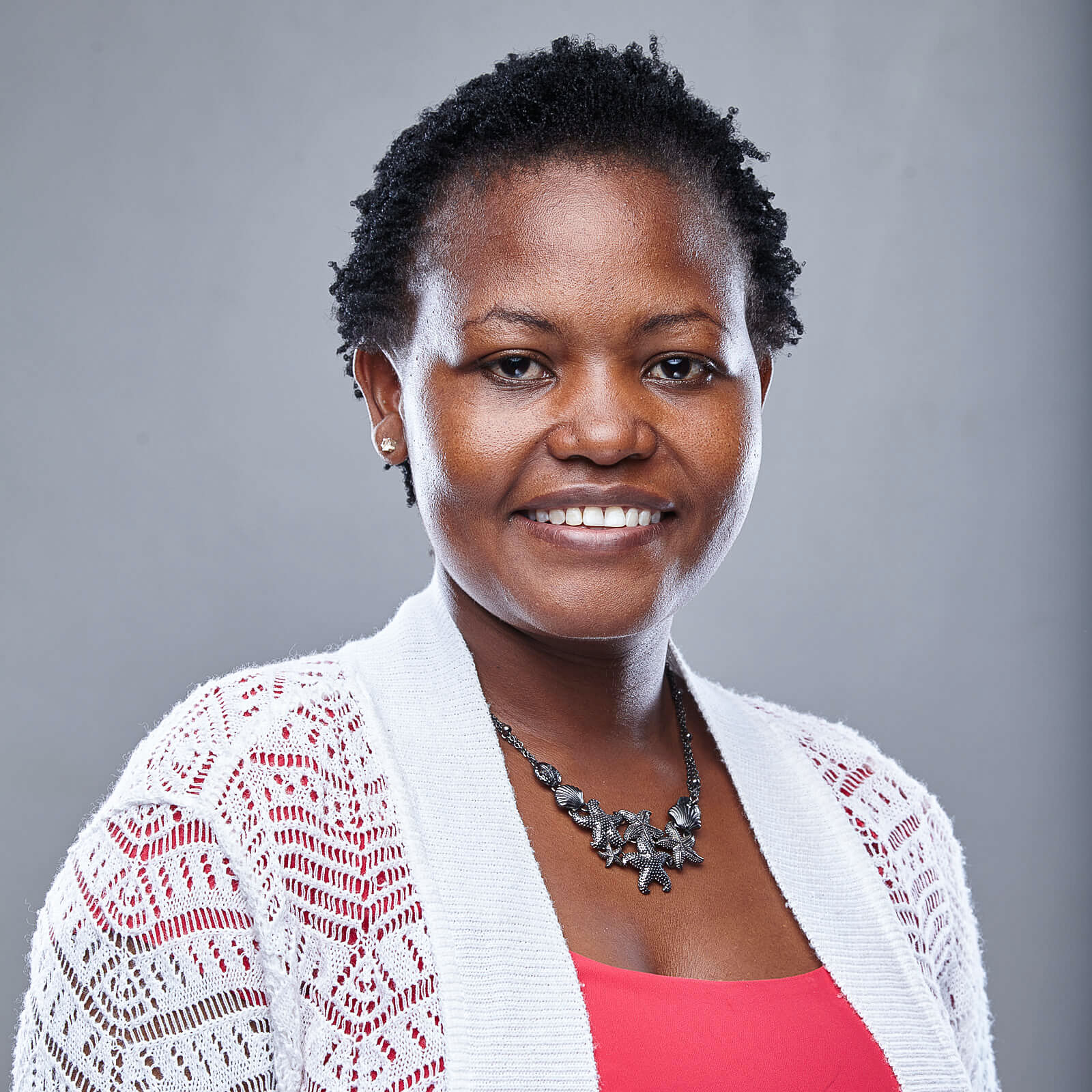 Head of Maternal and Child Wellbeing

The 2010 Kenyan Constitution has earned praise as one of the most progressive globally. Article 43 (1) (c) of the Constitution provides for the right of everyone to access adequate food of good quality at all times and in dignity through production or purchase.

This right is central to achieving the Sustainable Development Goal (SDG) number two on zero hunger by 2030, and in effect, contribute to achieving many of the SDGs.

The global prominence of this right is underlined by the commitment of states to the Universal Declaration of Human Rights and international conventions such as the International Covenant on Economic Social and Cultural Rights. In this final decade of action for the achievement of the SDGs, the key focus should be the realization of the right to adequate food for all.

Adequate food as envisioned in the right should be achieved not only in quantity but also in quality. There is an unrivaled need to sustainably produce adequate food that is safe and nutritious for everyone at all times. This is far from the truth in Kenya where hunger and malnutrition are permanently resident in many households when farmers decry lack of markets for their produce, and markets and dumpsites are full of food wastes.

The question remains whether our policy and programmatic environment are geared towards the progressive realization of the right to adequate food as envisioned in the Constitution and the zero hunger goal by 2030.

An alarming concern is the resilience of our food system that already has millions of people in Kenya going hungry in normal times. External shocks such as droughts, floods, locust invasion, pandemics such as Covid-19, among others adversely affect the food system exacerbating hunger and food insecurity in the population.

The shocking news of a mother cooking stones for her children in the wake of Covid-19 demonstrates the weaknesses of our food system. Covid-19 pandemic has worsened the food insecurity situation. This is demonstrated in the informal settlements as indicated by a recent study by the African Population and Health Research Center in Nairobi. The linkage between a working food system and the social wellbeing of a society cannot be overemphasized.

Hunger is coupled with concerns for food safety. There have been reports of increased use of inorganic pesticides and inorganic fertilizers and their effect on the ecosystem. Evidence points to the degradation of soils and natural flora as well as reduced yield over time. There are also concerns about the effect of synthetic pesticides residues present in food on human health and wellbeing. This clearly indicates an unsustainable, degenerative, and non-environmentally friendly production system.

In her inaugural speech in 2014, Hilal Elver, the former UN’s Special Rapporteur on the Right to Food, cautioned that “Modern agriculture, which began in the 1950s, is more resource-intensive, very fossil fuel dependent, using fertilizers, and based on massive production.” Further, the dominating food systems see food as a commodity that is produced, processed, and marketed for profit to consumers.

Many poor people, including many of the farmers who produce food, cannot afford to feed themselves and thus are hungry. Turning a blind eye to this harsh reality is a disservice to present humanity, disobedience to our forefathers from whom we inherited the land, and a curse to future generations, from whom we have borrowed the future. We need to decommodify food.

Hence, there is a need to transform our agriculture to boost nature-positive food production systems in order to achieve the 2030 zero hunger goal and actualize the right to adequate food as envisioned in the constitution. Agroecology is a promising approach to ensure sustainable, resilient, human-centered food systems.

It simultaneously applies ecological and social concepts in the food and agricultural systems to protect the ecosystem while taking care of the society. It promotes food sovereignty for small-scale farmers, enhancing their agency, empowering them to make decisions regarding their food production.

Further, it promotes gender equity, protecting the rights of women, who play a major role in feeding the world. Enabling policy and legislative environment as well as political will are prerequisites to achieving this desirable transformation of the food production system. This, should not only be on paper but in practice.

It is time to action great policies, statutes, laws, dreams, and aspirations, including Vision 2030, Big Four Agenda, National Food and Nutrition Security Policy, and all related regional and international conventions to which Kenya is a party. This can be done by realigning, reviewing amending, reprogramming, and restructuring our policies, legislation, programs where necessary, and implement them accordingly.

**This article was originally published in The Standard.