Investing in the health of the urban poor in Kenya: a multi-sectoral approach matters 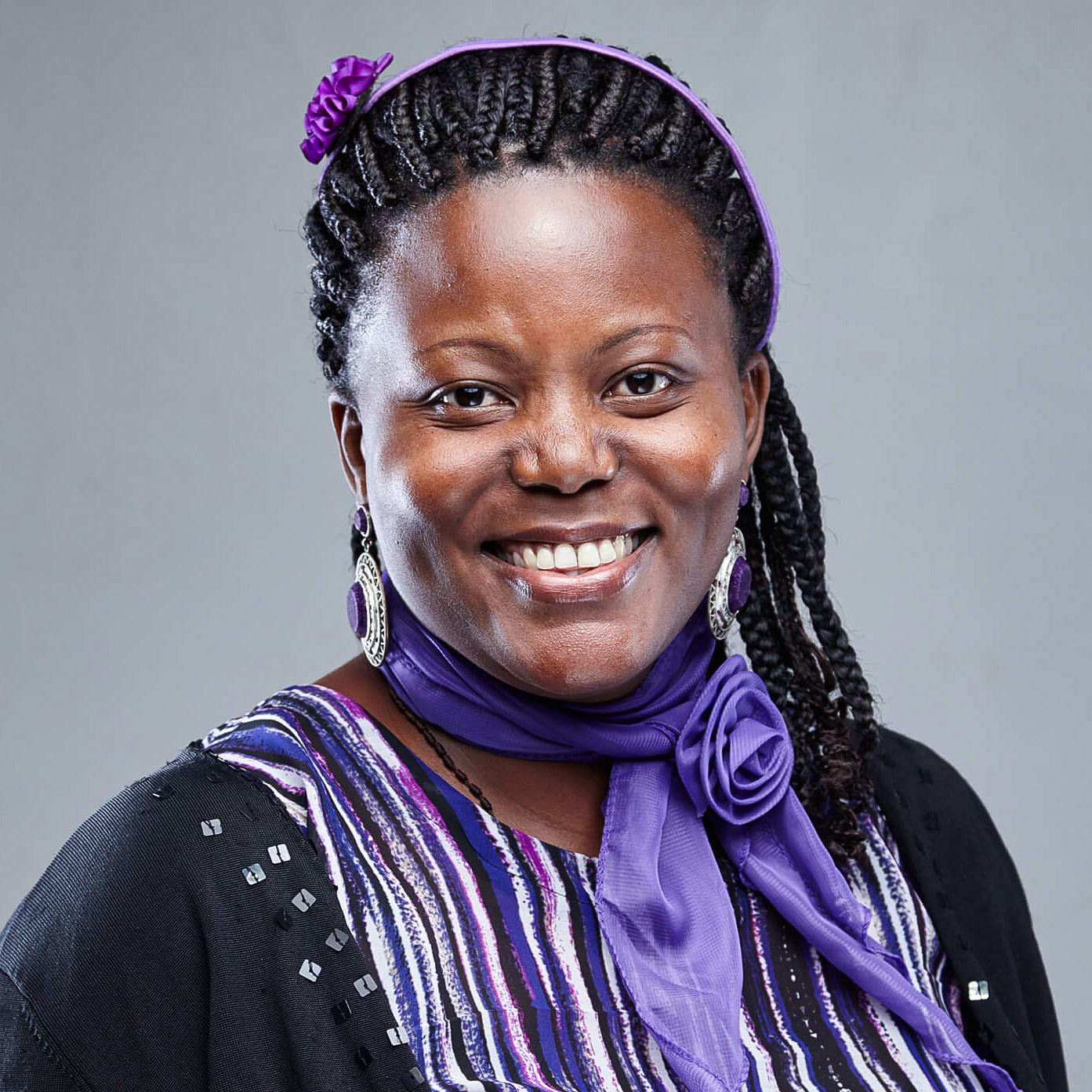 Rapid urbanisation in Africa, and in Kenya in particular, has resulted in an unprecedented growth in the number of informal settlements, also referred to as slums. Africa’s urban population stands at 587 million (2020) up from 53 million in 1960.The UN-Habitat currently places the number of Africa’s slum population at 257 million. Nairobi’s slums currently accommodate more than 60% of the city’s residents. For many residents, limited employment opportunities, poverty and inadequate access to health services culminate in poor health. In 2000, the first Nairobi Cross Sectional Slum Survey put a spotlight on the plight of the Kenyan capital’s urban poor. The survey documented population and health indicators among the residents of Nairobi’s slums, and compared these with indicators from national surveys for other sub-groups of the Kenyan population. This was a step in the right direction as many national studies do not include urban poor populations. This is in part due to the illegal nature of the settlements and lack of documentation by some residents. The survey revealed the near absence of the public service sector (limited access to healthcare, access to water and sanitation and education) as well as poor livelihood opportunities. These in sum contribute to the high disease and mortality burden seen, higher than in other urban and rural areas. For instance, maternal mortality in the slums stands at 706 maternal deaths per  100,000 live births compared to the national average of 362 .

Following the first survey, the government of Kenya and its partners made investments tailored to respond to the health and social challenges highlighted. These included the Cash Transfer Program for the Elderly and Slum Upgrading program supported by the World Bank to combat rising urban poverty in sub-Saharan Africa. Additionally, nationwide initiatives such  Free Primary Education, Reproductive Health Voucher scheme and  the Free Maternity Care policy , among others were implemented. A repeat survey in 2012, showed significant improvements in school attendance, access to safe water and sanitation services, reduction in under-five child deaths, increase in the numbers of women delivering from health facilities, among other positive changes.

Despite the progress made following the investments, newer evidence  points to the poor quality and limited access to health services. Some women still deliver from home without assistance from skilled birth attendants, slums have limited access to water and sanitation services, there is high prevalence of violence and crime, poor infrastructure and low insurance coverage in these settlements. With the onset of the COVID-19 pandemic and the resultant movement restrictions, these challenges have become greater as community members suffer from lost incomes, fear of repercussions from violation of curfew and other movement regulations and contraction of the disease.

For better planning and identification of appropriate health service delivery models, slum- specific data is necessary. To this end, data collection would need to incorporate different social, methodological and technological methods such as participatory research methods, co-creation of interventions with community members, use of digital technologies to enable real- time relaying of information in and GIS methods that enable the mapping of households.  Such methods have been successfully utilised in the Kibera, Korogocho and Viwandani slums of Nairobi. This information would serve to alert policy actors on the location of disease pockets and promote ideal responses.

It is also important that public health interventions are developed through a multi-sectoral approach for better population health and wellbeing. Most of the challenges faced by urban slum residents transcend the health sector and therefore the inclusion of national security, finance, social welfare, transport, water and sanitation and education sectors  is critical. This would ensure that investments in the health sector are effectively utilised.

Working with existing community structures to promote health at this level is necessary. Community Health Volunteers have effectively supported community health initiatives by providing vital health education and services through door to door campaigns and community activities. In Viwandani and Korogocho, youth groups have been used to provide security services for mothers and children who need to access health facilities at night.

The pandemic has brought to light many persistent socioeconomic risks faced by the urban poor. As such, financial and social risk protection innovations are needed to promote community members’ enrolment in health insurance schemes and reduce out of pocket expenditure on healthcare. Innovations that accommodate the low income earners save as low as KES 50 (approximately US$ 5 ) have been successfully tried in Kenya and have the potential to be expanded to all households.

Public-private partnerships for health are critical to closing existing gaps especially because the public sector is largely absent in the slums. Targeted support for private healthcare providers through capacity building and mentorship, and quality improvement programmes have been successfully used in the slums of Nairobi.

In the race to achieve universal health coverage and sustainable development, more investments in the improvement of the quality of primary healthcare are needed. These require more dedicated and multi-sectoral commitments from the government and its partners. Meeting national, regional and global development goals demands that the needs of the most marginalised populations be identified and adequately responded to especially as the numbers of slum residents grow in Africa.

Access to health is a human right and as such, we need to make the necessary investments in response to the needs of the urban poor.

Investing in the health of the urban poor in Kenya: a multi-sectoral approach matters

Share
Copyright © 2022.   African Population & Health Research Center.  All Rights Reserved.
APHRC is a 501(c)(3) Registered Non-profit.
EIN: 06-1608361
Guidelines On Data Access &
Sharing
We use cookies on our website to give you the best experience by remembering your preferences and repeat visits. By clicking “Accept”, you consent to the use of ALL the cookies.
Cookie settingsPrivacy policyACCEPT
Review Cookie consent