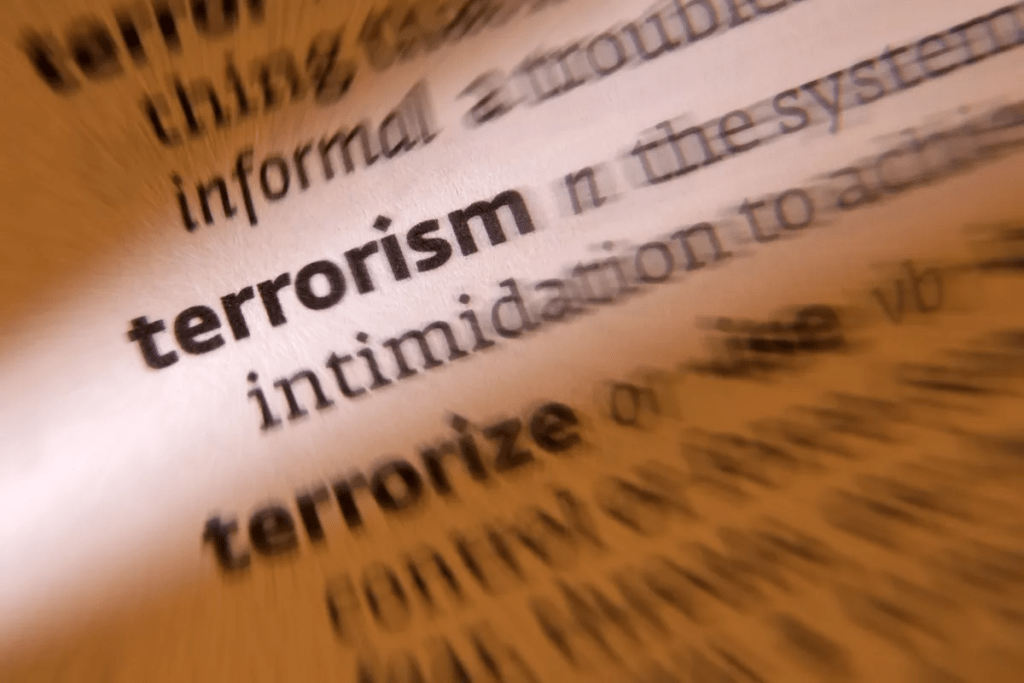 It’s Time to Have That Conversation – Terrorism at the Workplace

I am working in a country with a presence of armed religious extremists who have increasingly moved from battlefield combat against the uniformed state military to attacking soft targets like shopping malls, places of worship, public transport, schools or expatriate communities with intent to conduct mass murder, so the need for additional security measures to augment the traditional security measures becomes necessary.

The nature of the insecurity concern in urban and rural Kenya has expanded from just concerns about losing material possessions, to actual loss of life in singular attacks regardless of whether you cooperate with your assailants or not.

Research compiled by global risk analytics company Verisk Maplecroft in the 12 months up to March 2015 identified 12 capital cities around the world as facing an “extreme risk” of terror attacks, including Nairobi (my hometown) in Kenya and Lagos in Nigeria.

The government has made efforts to fulfill their constitutional mandate of protecting the lives of the citizens and safeguarding their property as stated in Chapter Four in the Constitution of Kenya, dealing with The Bill of Rights which states that every person has the right to life and to own property in any part of the country. However, security remains very much a work in progress.

For instance, 2015 Ramadan began on the evening of Wednesday, June 17 and ends on the evening of Friday, July 17. Jihadists engage in stepped up call-to-arms during Ramadan hence the importance of the timing of the training – whether coincidentally or by design – just prior to the onset of Ramadhan, is noteworthy. Globally, ISIS jihadists responded to their groups increased call to arms and launched 3 attacks at the onset of Ramadan  (June 26 in Kuwait, France and Tunisia) whilst locally, Al-Shabaab engaged in 3 attacks reported thus far during this period (June 14 attempted terror attack on a military camp at Baure area, Lamu County, the attack on Soko Mbuzi on Tuesday, July 7 that resulted in the death of 14 sleeping quarry workers and later that day an unsuccessful attack of a KDF guarded bus convoy in Lamu).

However, the nature of the terror threat is such that it is constantly evolving and even with the best national security systems in place, a determined enemy may eventually succeed. In that context, the Terrorism at the Workplace training organized at my Nairobi workplace could not have come at a better time than this.

Lessons from Terrorism at the Workplace training

As I was seated listening to the trainer talk, the silence in the auditorium that was fully parked could tell me that in deed we needed to have this conversation. The fact that the training was led by a security consultant from the world’s leading exporter of tactical security training with some actual field experience helped bolster his credibility with the audience on the subject matter.“Even highly trained security officers trained to detect and respond to an attack under pressure are at a disadvantage once an attack is launched,” the trainer paused. This is because, in addition to having the element of tactical surprise, the assailants also have conducted surveillance and have planned their attack. Therefore, they presumably have come prepared to overcome any security measures in place. The criminals will not attack unless they believe they have the advantage.

Once an attack is launched, the attackers have the advantage over the defenders, who not only are reacting, but also simultaneously attempting to identify the source, location and direction of the attack and assess the number of assailants and their armament.

Measures such as closed-circuit TV coverage, metal detectors, badge readers and so forth are an important part of any security plan — though they have finite utility especially with a well prepared and determined assailant.

Having a better informed and trained workforce on issues of Terrorism at the Workplace and any specialized training turns any potential victims into security assets that can – by their own discretion due to possible risk to self – be used in detecting and disrupting a security threat to them and fellow colleagues.The Human Resource teams can within reason and by use of a trained eye, extend the nature of background checks for incoming staff or even existing staff who exhibit negative behavioral changes. For existing staff, who is best to pick up on this other than fellow colleagues and/or supervisors working with the individual on a daily basis who can assist the member of staff? Cameras and door code checks would be limited in this.

Organizations with risk exposures may need to consider investing in the distinct elements of professional counter surveillance, investigations and analysis. Physical security devices require human interaction and a proactive security program to optimize their effectiveness.  As stated during the training, assailants will have to stake out a target and at this stage reveal themselves or accomplices however subtle the operation. This makes counter surveillance an important action tool. Combined with investigations and analysis, counter surveillance is effective in pattern matches for suspicious activities and identification of ‘red flags’ which can be used to detect and disrupt a threat.

Organizations may also need do a comprehensive security audit in order to determine its most vulnerable points. Security resources can then be focused on these crucial areas.

3. What to do when caught up in the mix

At the individual level, the discussion about what to do if caught up in a robbery incident is almost common sense in Nairobi but that discussion in itself would likely be unpleasant to one coming from a society accustomed to low levels of reported crime. It almost normalizes crime. Compare that with the Netherlands which has less crime and has now admittedly rented its empty jail cells to Norway and Belgium who are suffering from overcrowding in their prisons. Unfortunately, the global scourge of terror is admittedly already within our Kenyan borders and at the risk of accepting we have brothers, fathers, sons, daughters, neighbors or colleagues who can exhibit the worst of humanity, the discussion on Terror at the Workplace or at school or places of worship needs to happen more so long as the terror threat exists. If at all one eventually finds themselves in a terror situation, the Run-Hide-Fight strategy adopted from one of the many training responses from US government agencies tasked with keeping employees safe applies for the most part.

Simply put – Run when it’s safe to run.  Hide where it’s safe to hide.  Fight if you or others around you have no other perceivable option to survive.  You seriously have nothing to lose!

Increasingly, I see more citizens going through their entire careers without ever encountering a terror incident in their workplace, school, shopping mall or place of worship.  However, a small number might. The training is designed for all, to save the few who may need it. So, do your part, live your life and with some sense of spirituality perhaps there is no fear if one pays the ultimate price. We are all mortals.

Yes, as far as is reasonably possible, individuals and institutions should always try to sit on the action side of the action/reaction security balance.