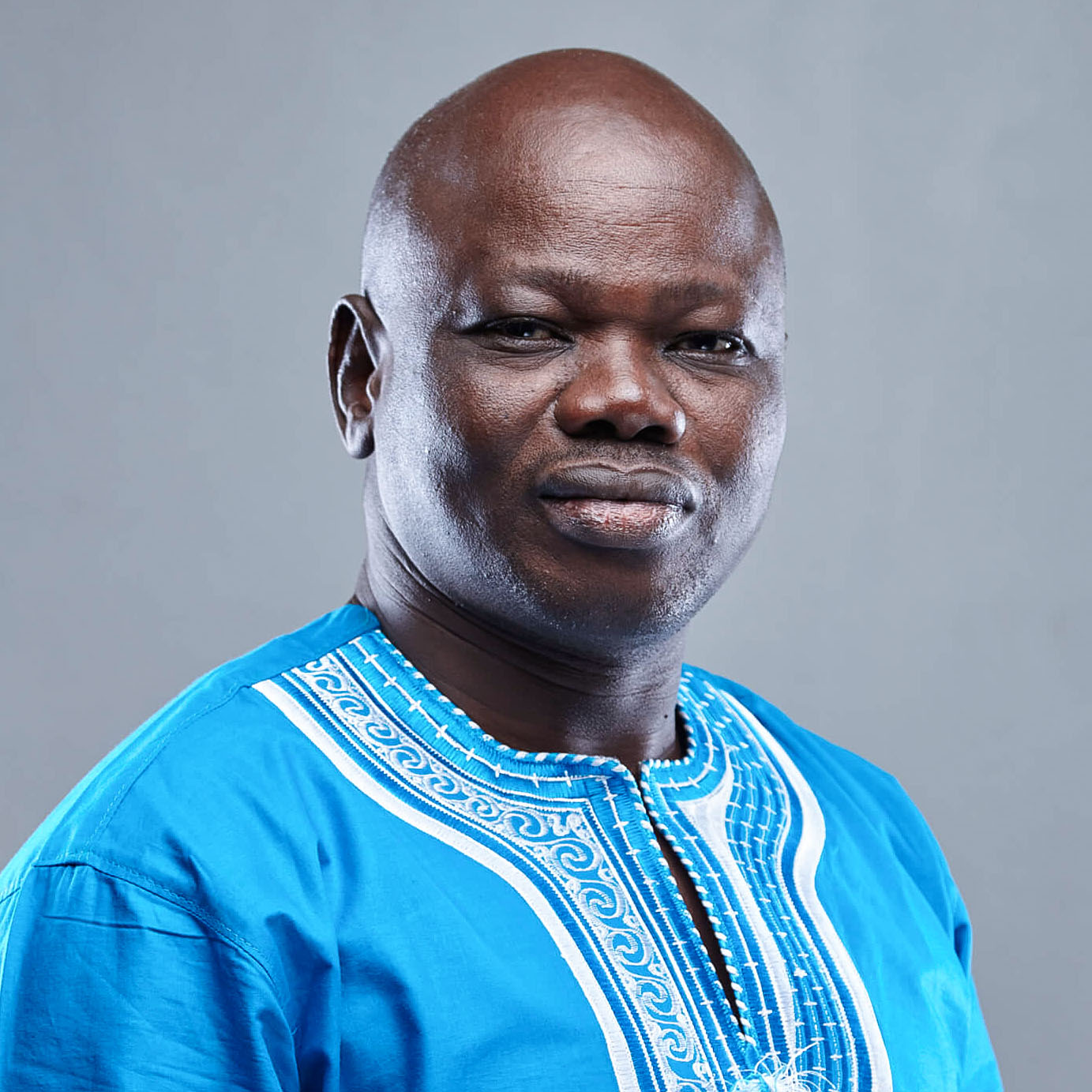 Nairobi’s new governor, Mike Sonko, has promised to rid Nairobi of its mountains of trash. The city, which is home to an estimated 3.9 million people, generates between 3,000 and 3,200 tons of solid waste daily. But only half is collected.

And only about 25% of waste generated reaches the main dumpsite at Dandora east of the Kenyan capital where the evidence points to severe effects on the health of nearby communities. The remainder, about 2,250 tons, is illegally disposed of at undesignated locations such as roadsides, rivers and any open spaces. Piles of uncollected garbage are a common sight across the city.

During his election campaign, Sonko pledged to make the garbage collection system more efficient while also creating jobs for unemployed young people. He plans to build a new waste dumpsite to replace the overflowing Dandora site, the closure of which was recommended 10 years ago.

Perhaps most ambitiously, the governor has declared that within five years waste will be used to generate electricity to power the city.

Sonko was voted in during the August 2017 general election and has already mobilised groups of young people to clean up the city’s streets. But it’s still too early to tell whether the governer’s pledges will develop into concrete, long-term actions.

Although Sonko has good intentions to make Nairobi the cleanest city in Kenya, he is up against tough odds. These include corruption, political interference and citizens’ attitudes towards environmental cleanliness. There is also the presence of entrenched cartels – both white and blue collar – who have a huge influence in the waste management chain. Their presence impedes the necessary reforms in the sector as they benefit from the status quo.

Nairobi needs a coordinated strategy to address its solid waste management challenges. Its population is growing, and this will mean more rubbish.

Collection is just part of the problem. A strategy is needed that encompasses the processes of transfer, treatment and disposal of waste. This is because poorly managed waste carries health and environmental risks. For example, leakages of fluids from unsanitary landfills can seep into the soil and contaminate groundwater.

In addition, methane, which is produced from decomposing organic waste, is a potent greenhouse gas that is also highly combustible. Toxins from trash disposed into the city’s waterways can find their way into people’s diets when this same water is used to cultivate vegetables for human consumption.

The health risks posed by improper solid waste management in Nairobi is the subject of our study. This study formed part of a larger programme  covering urban sub-Saharan Africa. This larger programme seeks to open up an applied research and policy agenda to manage natural and man made hazards. It also aims at strengthening the capacity of local actors to address and manage these risks.

Our study was conducted in three locations that represent different types and levels of exposure to risks from poor solid waste management. The first site is close to the city’s main dumpsite. The second is further away, but is exposed to related secondary hazards such as pollution and flooding. These two locations are classified as informal or semi-formal settlements. The third, five kilometres farther south, is a formal settlement which was included for comparative analysis.

Waste collection services in Nairobi are primarily provided by private companies or community groupings that charge a fee. This has implications especially for low income households that have very little or no money. Such households could end up disposing of their waste inappropriately – burning or dumping it in rivers, trenches, railroads and roadsides.

But it’s not just the poorest households that are affected. Families that reported paying for collection services also admitted that they sometimes disposed of their waste inappropriately. This was because of irregular collection services or because they’d defaulted on paying service providers.

More than one in four reported that they or a household member had experienced health issues linked to poor solid waste management. The highest proportion of cases – more than one out of three – was reported close to the city’s main dumpsite.

The most commonly reported health issues were diarrheal diseases followed by respiratory problems and malaria. Residents close to the dumpsite cited respiratory problems a lot more often than those at the other sites. This is probably because they were directly exposed to toxins from burning waste and gases released by decomposing garbage.

Awareness about these health risks can act as a spur for communities to improve solid waste management practices at the individual and household level. It can also galvanise residents to demand improved service delivery from their leaders.

Nairobi’s new leadership is already showing a willingness to address the challenges posed by poor solid waste management. However, mitigation of the health and environmental risks from poor solid waste management will require more than a piecemeal approach. The entire system from generation to disposal has to be examined and necessary interventions must be put in place along the chain.

This article is based on a study funded by DFID and ESRC, Solid Waste Management and Risks to Health in Urban Africa: A Study of Nairobi and Mombasa Cities in Kenya. Mwangi Chege, policy engagement manager at APHRC contributed to this article