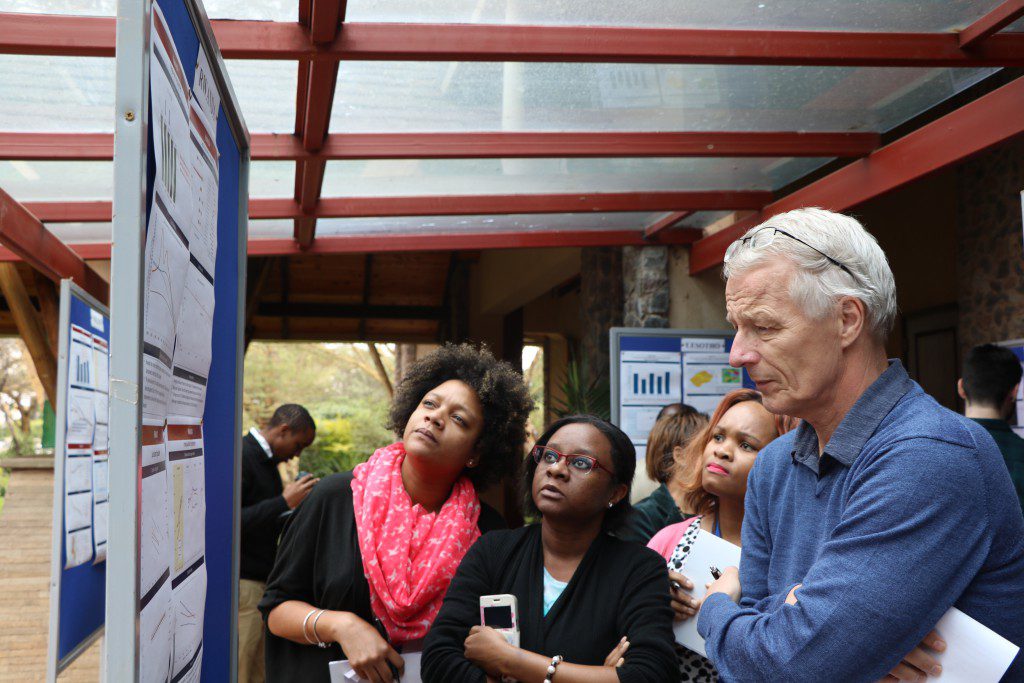 The Countdown to 2030 regional initiative for Eastern and Southern Africa convened its second data analysis workshop in Naivasha, Kenya, July 9-13. In total, 37 participants (senior analysts from Ministry of Health, public health institutions and Universities) from 17 countries of East and Southern Africa joined for an intense week of developing comprehensive regional, national, and sub-national health analyses related to maternal, newborn, and adolescent health inequities. APHRC led a facilitation team of experts from the John Hopkins University, University of Manitoba, University of Pelotas, the World Health Organization (WHO), UNICEF, and the Health Data Collaborative.

The countries conducted analyses building off of work they started at a first analysis workshop held at APHRC in November 2017 that was enhanced in-country during the interim period between workshops. The goal of the ongoing work with countries is to better equip them to see where greater action is needed to address sub-national inequities. In particular, the latest analyses focused on three major areas of inequities: wealth, urban-rural residence, and administrative area. Some 19 country teams, generally comprised of at least one person from the Ministry of Health and one researcher from an academic or research institution, worked hand-in-hand to produce a comparative country RMNCH equity performance profile covering three major dimensions of inequality. As a result, participants strengthened their analytical skills and their ability to interpret, curate, and communicate the results.

Some 92% considered the workshop ‘policy relevant’ as some of the results may be used to address country policy gaps.

By the end of the workshop, country teams produced and interpreted research posters of levels and trends in inequalities in coverage and child mortality in their countries and the region. The country posters were structured around three key dimensions of the continuum of care:

The country posters were assessed by all participants and facilitators and rated to identify the best two. Zambia and Tanzania posters were identified as the best and a symbolic award presented to the respective country participants in order to recognize the quality of their products.

The network is continuing to work on regional publications on the three key subjects and planning further analysis meetings on the generation of health statistics from health facility data and other topics.