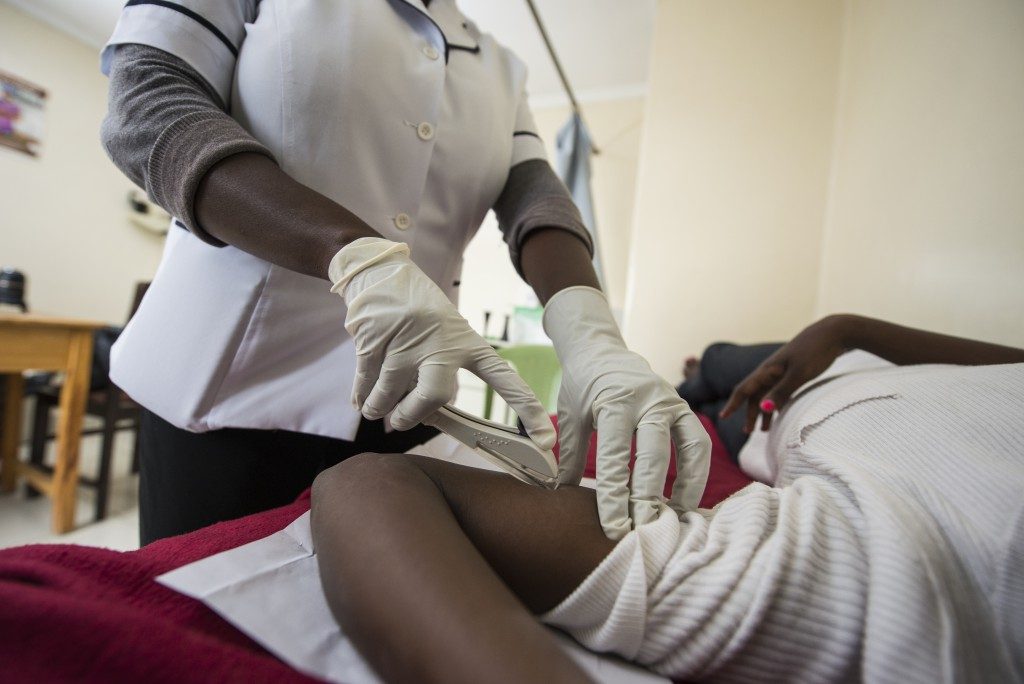 Contraception: How Well do You Know the Side-Effects?

There has been an enormous amount of research around the need and importance of contraception. Governments and health facilities the world over are continuously being pushed to increase their investments in contraceptive services so as to achieve sustainable development. One of the major debates on the ground, however, is the side-effects of contraceptive use.

The number and type of contraceptives available in the market is large and varied. According to the World Health Organization, these are categorized as modern (for example, Combined Oral Contraceptives (COCs), condoms, pills, implants, injectables, intrauterine devices (IUDs), vasectomy and tubal ligation) and traditional (for example, the withdrawal and rhythm methods). Having a variety of contraception available is highly beneficial because it increases the probability that everyone can find a contraceptive method that best suits them. On the other hand, many people have reservations about the use of certain contraceptive methods because of the potential side-effects of these tools. Indeed, many women have very real and valid concerns about these methods. Finding the right kind of contraceptive method means that people must have comprehensive knowledge about the benefits and possible side-effects associated with each method.

COCs are one of the most popular contraceptive methods worldwide. They are considered among the most reliable form of contraception with a 0.1% failure rate, which only increases to 2-3% if there are problems with use. One study has shown that the COCs increase risks of blood clots and stroke as well as breast and liver cancer. Another source shows that oral contraceptive use is associated with some nutrient deficiencies. A study in the Kenyan coastal city of Mombasa also showed that oral contraceptive use was associated with an increased risk of vaginal infections such as chlamydia and candidiasis and a significantly decreased risk of bacterial vaginosis.

Research has also shown that IUDs are among the most effective emergency contraceptive since they are long-acting. However, according to the United Kingdom’s National Health Service (NHS), the IUD is not a suitable option for women at risk of sexually transmitted infections because it does not protect against STIs unlike other methods such as condoms.

A study that compared side-effects between users of two kinds of injectable contraceptives -Depo-medroxyprogesterone acetate (commonly known as the ‘Depo’ shot) and Cyclofem- showed that bleeding pattern changes were the most important problem leading to discontinuation of both contraceptive methods. Other side-effects of DMPA were weight gain, bone pain, and vaginal dryness, while the side-effects in the Cyclofem group were headache and breast sensitivity. The study concluded that proper consulting by a trained expert reduced the high amount of discontinuation and their failure rates. 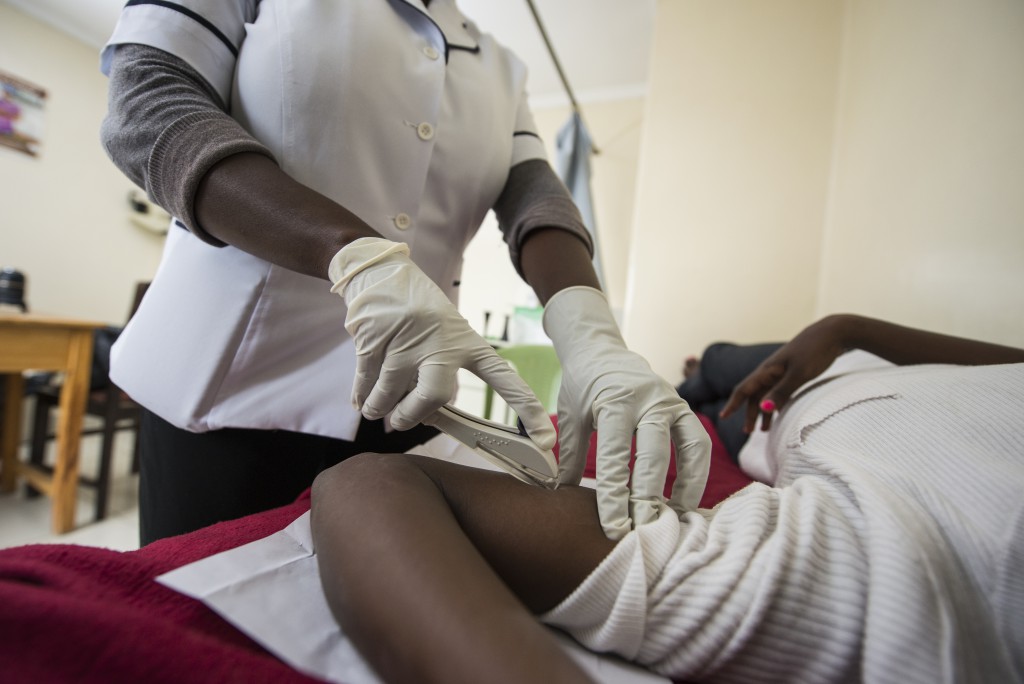 A woman receiving an injectable contraceptive

These diverse findings can be very confusing for a population that is being encouraged to use contraceptives – especially those who live in resource-poor environments with limited access to health professionals. On one hand, contraception is associated with important merits such as a reduced risk for unintended pregnancies and unsafe abortions, as well as improved maternal and child health. On the other, their use has several side-effects that may interfere with the health and wellbeing of the user. There is, therefore, need for smarter, targeted, more contextual contraceptive education to enable people to make better choices in contraception. Consumers of these contraceptive methods must have adequate information about the side-effects of the various methods and be allowed access to a wide range of options.

This is where healthcare providers come in – educating the general public on the pros and cons of contraception as well as help youth, women and men make informed decisions. A study in Western Kenya shows the effectiveness of community outreach in contraceptive service programs. Reproductive health information and services were given at churches, youth groups, locally convened community meetings (barazas) and other public forums. Educating communities about contraception, by explaining the various methods as well as side-effects has value because it makes family planning a community initiative and gives families community support to navigate the choices available to them. These awareness promotion initiatives should be tailored to the different age, gender and living situations of the different groups to enable them to make informed choices and the best possible decisions for their particular needs.

National and county governments also need to understand the need for sustained investment in contraceptive services. By committing funds to scale up successful contraceptive provision programs, those in dire need will be empowered.

The annual World Contraception Day was commemorated on September 26, 2018. While a lot of information was disseminated around the promotion of contraceptive use, we are calling for an expansion of this information to include issues around the side-effects of the various methods. This should be tailored to suit different groups of people in different contexts and disseminated widely and regularly.