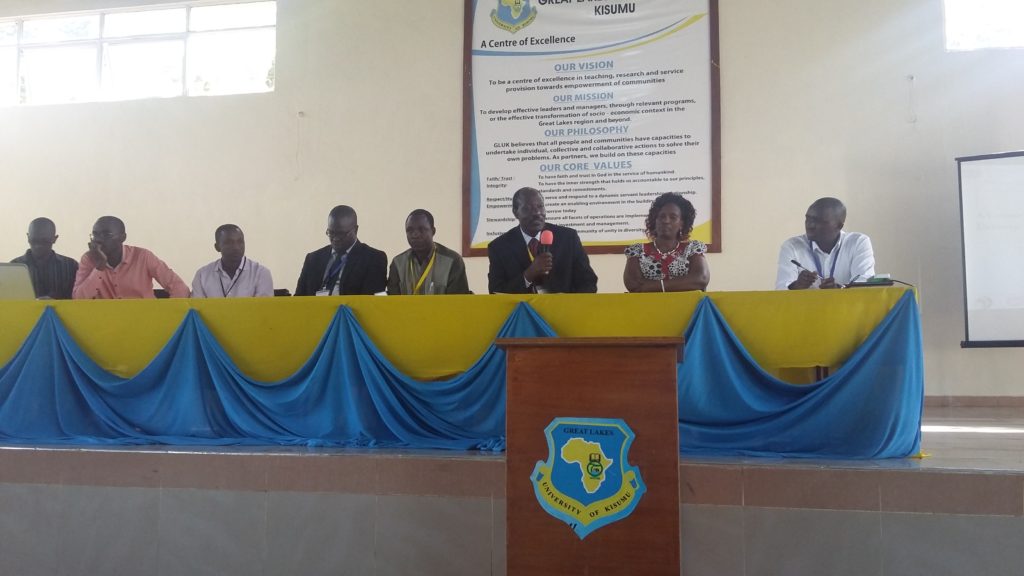 Changing the Tide In Contraceptive Use In Western Kenya

Contraceptive use in Nyanza and Western provinces in the Western region of Kenya was low before 2008, which led to a stall in decline in fertility rates in the region. The low uptake of Family Planning services was mainly due to poor service delivery, lack of male support and involvement, low religious leadership involvement and lack of political will.

A consortium of seven organisations came together in 2009 to create interventions that would reverse this stall – thus the Packard Western Kenya (PWK) project was born and named “Reversing the Stall in Fertility Decline in Western Kenya”. Between 2010 and 2012 (Phase I), the consortium implemented programs aimed at increasing the uptake of modern contraceptives, with special focus on long-acting reversible as well as permanent contraceptive methods.  The second phase (2012-2015) saw expansion of the program focus – where Community Health Volunteers not only distributed contraceptive methods and information materials, but also targeted youth, religious leaders as well as political leadership in creating awareness. The numbers are changing. The 2014 Kenya Demographic Health Survey (KDHS) shows evidence of increased uptake of modern contraceptives after implementation of the PWK interventions in Siaya and Busia counties in Western Kenya.

The Packard Western Kenya (PWK) project consortium held a joint workshop at the 12th TICH Annual Scientific Conference on April 29 at Great Lakes University of Kisumu. The consortium shared key project achievements, experiences, lessons learnt and sustainability plans for the community-based family planning intervention. The interventions are aimed at increasing contraceptive uptake among rural communities in Siaya and Busia counties – which in turn has led to an improvement in maternal health.

One of the highlights of the presentation was the gains made in Siaya County – in which the county government is currently implementing a strategy to avert 91,000 unintended pregnancies and in turn save the county 72 million shillings. Dr. Sammy Tanui of the National Council for Population Development (NCPD) congratulated the Siaya team for their passion to sustain Family Planning project activities through advocating for resource allocation to Family Planning. He reiterated the need for county governments to further allocate funds in support of Family Planning programs in the counties.