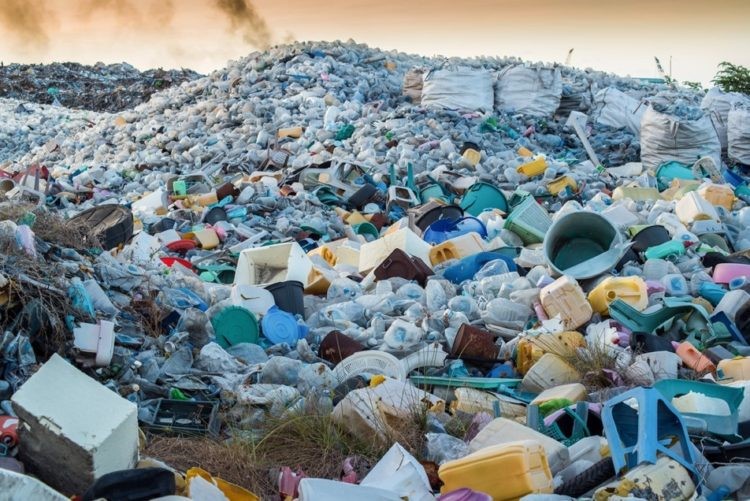 Beating plastic pollution, one establishment at a time 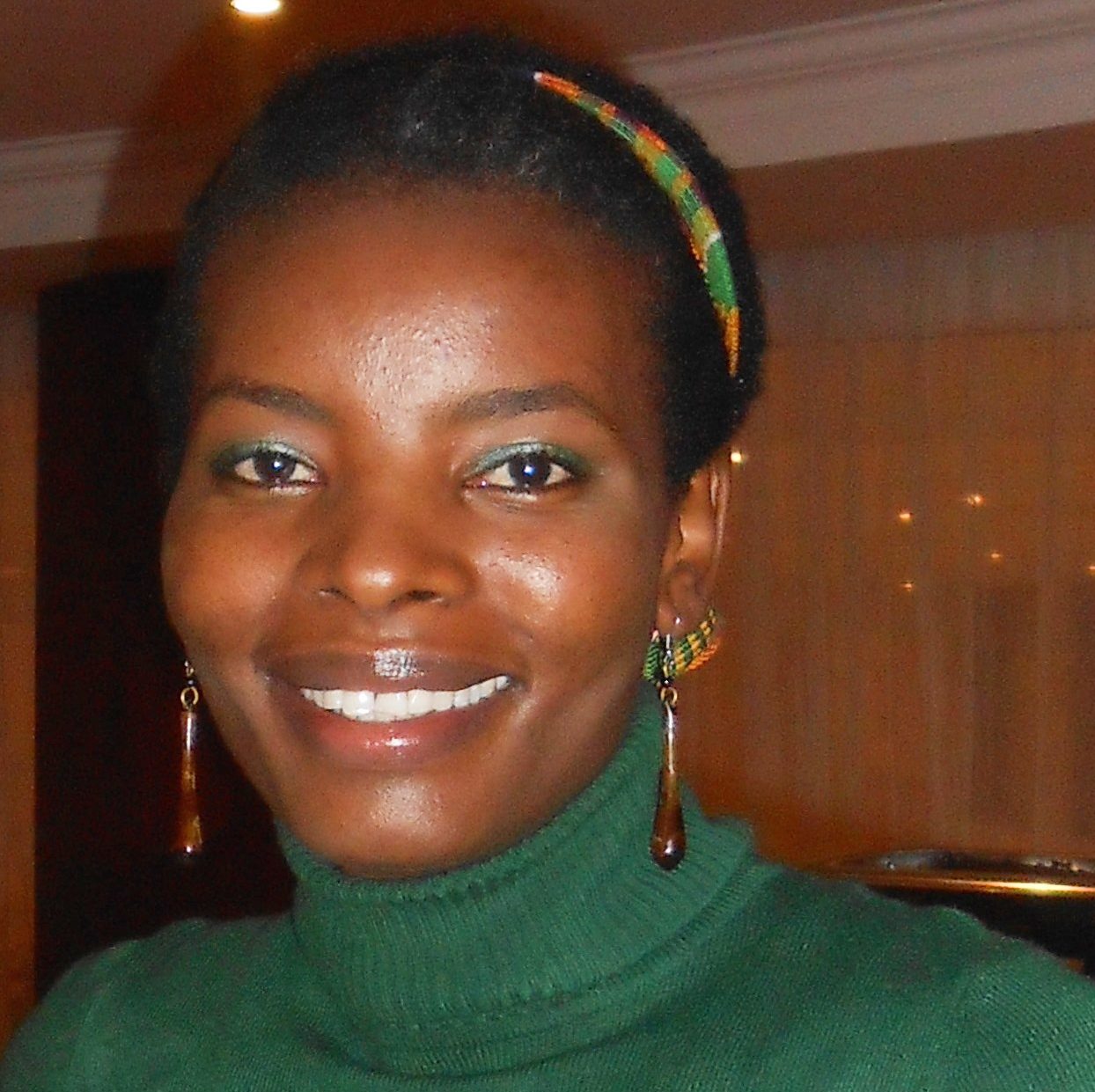 Plastic has been in use for decades, with the earliest versions of the material making their debut in the 1800s. It is often said to be one of the most versatile products ever invented. However, we are increasingly facing the realization that it is one of the most persistent pollutants with impact on air, water and soil quality, and subsequently, on food security. Global estimates indicate that about 300 million tons of plastic are produced each year, and only 10% of these are recycled, with the rest ending up in the environment. An estimated 8 million tons are washed into the ocean each year, leading to approximately 150 million tons of plastic in our oceans currently. In fact, estimates indicate that if the status quo remains, there will be more plastic than fish by weight in our oceans by 2050, affecting the livelihoods of hundreds of thousands of households across the globe.  Plastic has so permeated our environment it is said to be found in our drinking water as well as in the fish we eat, as elucidated by Dixit Renee Brown,  “The world population … (is) eating fish that have eaten other fish, which have eaten toxin-saturated plastics. In essence, humans are eating their own waste.”

In 2017, Kenya banned the use of plastic bags in a step aimed at addressing the issue of plastic pollution. This was motivated by the realization that each year, approximately 100 million plastic bags were distributed to shoppers at various outlets only to end up discarded and unable to decompose for years. My thoughts, at the time that this ban was effected, was that this was a great step. However, I still felt that there were other plastic products that should have been included in this ban. One of the most widely used products that should have been included in the interdiction is the plastic disposable tumbler used at water and beverage dispensers.

I conducted a small survey in my workplace and found that every month we purchase four boxes, each with 1250 pieces of these single- use plastic cups. This translates to 60,000 plastic cups headed to our local dumpsite each year where they likely will be burnt, releasing toxic emissions that have far- reaching effects on the health of city residents, including the users of these cups.

This led to me thinking about how this situation plays out in the city as a whole. Imagine the number of institutions that are purchasing these tumblers for their staff or clients! To demonstrate how much plastic waste we are sending to the dumpsite each year, assume Nairobi alone has 10,000 offices or establishments that buy at least four boxes of these cups each month; at the end of the year we would have used and discarded 600 million of these plastic cups.

Assorted plastic waste at a dumpsite

The waste generated is quite considerable yet we seem oblivious of the vicious cycle we create whenever we drink water or any other beverage, and toss the cups in the bin. Therefore, when we think of this we must be compelled to act if not for any other reason, but for self-preservation, because environmental pollution knows no boundaries.

The call to action on plastic pollution has been ongoing under the hashtag #BeatPlasticPollution. Heeding this call starts with each one of us resolving to be kind to Mother Earth.  In Kenya, the United Nations Environment is leading by example in their push towards making the UN single-use plastic free. Some countries like South Africa and the UK have taken up the challenge to do away with single- use plastics.  Across different offices and hotels, there is glass drinkware at water dispensers instead of single-use plastic cups, and glass pitchers of water replacing the usual plastic bottled water especially in conference rooms.

I argue that we can achieve the same here in Kenya if we put our hearts and minds to it. After all when a mother is threatened, we do not sit and let her get hurt, we fight that threat with all we have got. This same response would be expected as we fight to keep the planet safe for us and future generations. All institutions can replace plastic cups at water dispensers with glass or ceramic drinkware, while meetings and conferences can switch from bottled water to using glass pitchers and drinkware. Delegates and employees can be provided with re-usable non-plastic bottles. Water and beverage bottling companies should take the initiative and makeshift from plastic to glass bottles.

If we all work together on this with the perspective of safeguarding our only home, then I believe we shall see significant changes in our environment and ultimately our wellbeing.

We all share this beautiful home and we should recognize that “Mother Earth is everything we live for and live by” (Elder François Paulette). We therefore cannot afford to sit by and watch as we destroy our common home.