All Voices Matter: Use of a Participatory Approach to Explore the Complex Challenges in Nairobi’s Informal settlements 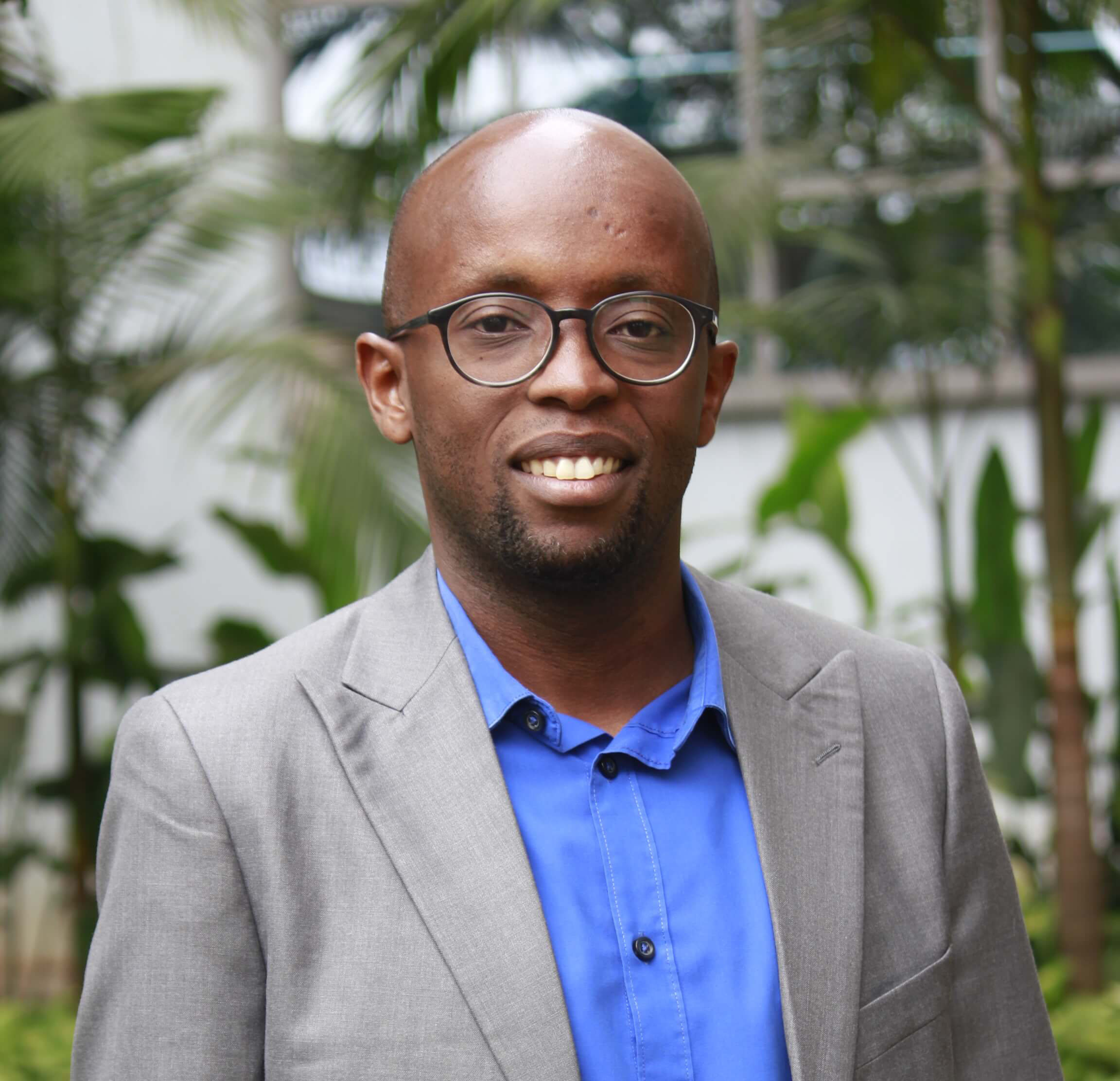 Nairobi has a serious planning and housing problem, evident in the profusion of widespread informal settlements that are home to approximately 60% of the city’s population. There are few basic services and a decided shortage of infrastructure in these settlements, which are linked to poor health outcomes, insecurity and prevent residents from escaping the cycle of poverty. How to overcome any particular challenge in the settlements, whether it is clean water or sanitation or air quality or education, will require a close look at the web of interactions among many different factors. What this means is that there is no single answer to challenges confronting residents of urban slums; what is needed is a systems thinking approach that looks at the connections and interactions among factors and actors in these environments.

As part of our continued thinking and exploration of the systems that thrive and fail in the urban slums, and the attendant consequences for their residents, APHRC convened a two-day workshop in September 2016 with partners including University College London (UCL), the London School of Hygiene and Tropical Medicine and Buro Happold Engineering to explore Housing in Nairobi’s Informal Settlements (HINIS): A complex urban system.

Over the two days, academics and donors, non-government actors and county government representatives from Kisumu and Nairobi, as well as residents of Viwandani and Korogocho settlements in Nairobi, challenged themselves and each other to untangle the connections between poverty and slum living, housing and health in order to develop a systems thinking approach to the challenge of indoor air quality.

In his opening remarks, APHRC Executive Director Alex Ezeh highlighted just how timely, and critical it is to address the challenges confronting urban informal settlements. “Increasingly, what happens in urban informal settlements will determine our national indicators,” he said, noting that the complexity of these challenges require a coordinated, collaborative approach as they are too big for any single entity or government agency to effectively address them.

Mike Davies of UCL’s Institute of Environmental Design and Engineering further emphasized the need for cross-sectoral collaboration. “We hope that with the body of academics that we have assembled, we can bring cutting-edge scientific evidence to bear on these issues,” he told the assembled audience. “But we can only really do that and communicate well with the decision-makers and people in the cities by using a participatory framework.”

Workshop participants then moved to the specific task at hand: how to apply this collaborative, participatory approach to the particular challenge of indoor air quality. APHRC’s Kanyiva Muindi, who is completing her PhD in air pollution and health, has done extensive research on the poor air quality in Nairobi’s slums: a function both of outdoor pollutants as well as particulates from burning of bad fuels such as kerosene, charcoal and firewood for cooking and lighting.

The effects of the noxious emissions from these fuels are exacerbated by poor ventilation in many slum dwellings due to residents’ concerns about insecurity and, ironically, outdoor air pollution. Exposure to these pollutants can cause cancers, respiratory illnesses and have adverse effects on quality of life. In Nairobi alone, cause-of-death data show that Chronic Obstructive Pulmonary Disease was among the top ten causes of death for individuals 15 years and above, in Korogocho and Viwandani slums between 2003 and 2012.

What made this workshop different from other gatherings of academics and stakeholders was the commitment to include representatives from the affected communities. One Korogocho resident, despite an unfortunate case of laryngitis, provided a much-needed grounding of the high-level discussions into the realities facing most slum residents.

At the conclusion of the workshop, which also included an in-depth look at how to actually go about the business of a participatory approach to systems thinking, two commitments were made for future discussions with policy-makers:

The HINIS workshop is part of a pilot program that runs from August 2016 to March 2017 that is investigating how participatory models can be used to understand complex urban systems, addressing their challenges and developing solutions. If successful, this model could be useful in generating effective solutions to the complex challenges faced by fast-growing cities across the global south.