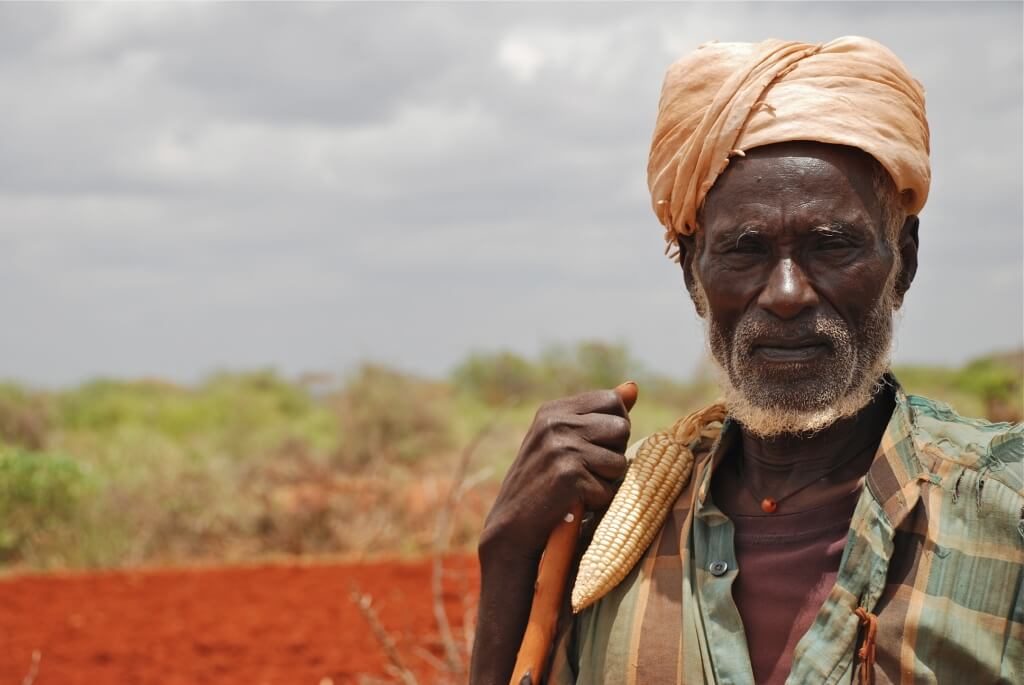 This mixed method study aimed to examine how social capital, economic, and individual factors interact to shape the wellbeing of older people living in the slums of Nairobi, Kenya – as well as to gain a grounded understanding of the nature of later life ‘adversity’ and the meaning of ‘resilience’ in such settings. The project outcomes have contributed to fostering a deeper understanding of the nature of, and ways to foster the ’resilience’ of older slum residents, among policy role players locally. The findings suggest, moreover, that the nature of adversity and resilience among older slum dwellers differs makedly from, or is novel to existing conceptions in the largely Western-focused literature. Taken together, the project findings are expected to advance the scientific and policy debate on later life resilience globally