Thus far, Africa’s aging and demographic dividend (DD) agendas have evolved in parallel, with little if any connection between them. Building on initial perspectives generated by an APHRC/African Union Commission/UNECA working group, the aging and development unit has developed a unique, evidence-informed argument on the strategic links that exist between these agendas and the major opportunity inherent in harnessing them.

The ‘aging and a DD in Africa (ADDA)’ argument posits the critical importance of investments in SSA’s present older population – the more than 54 million adults aged 60 years or above, whose number will more than double in the next 20 years – in order to advance the establishment of enabling conditions for a first DD, and lay the foundations for an amplified second DD in the region.

In December 2017, APHRC sought and earned validation of its ADDA argument by a group of high-level government, technical and development partners from across SSA who convened in Nairobi for a one-day, in-depth dialogue. Building on these developments, the unit is now working with partners – through a number of initiatives – to (i) galvanize a regional and global debate on the vital opportunity inherent in harnessing the region’s older population for advancing a DD and (ii) stimulate further continental- and country-specific research and engagement to support the integration of investments in older populations into DD-focused strategies and programming at national and sub-national levels. 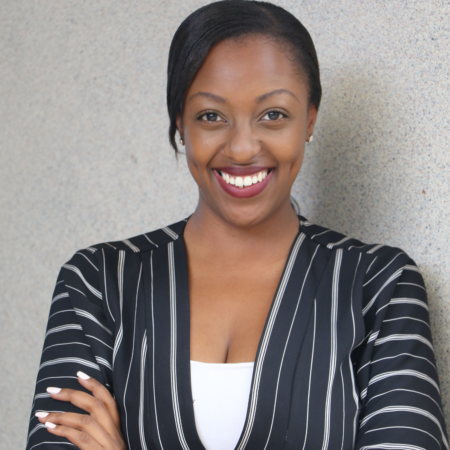 Siki is the Communications Manager, where she leads the Visibility…

View Profile
Copyright © 2022.   African Population & Health Research Center.  All Rights Reserved.
APHRC is a 501(c)(3) Registered Non-profit.
EIN: 06-1608361
Read Our
Privacy Policy
We use cookies on our website to give you the best experience by remembering your preferences and repeat visits. By clicking “Accept”, you consent to the use of All the cookies.
SettingsPrivacy PolicyACCEPT
Review Cookie consent