Diarrheal disease, caused by enteric infections, is the second leading cause of diarrheal morbidity and mortality in low-income countries. In Kenya alone, the burden of diarrhea is higher among the low-middle income areas in various counties and regions, including the Western, Nairobi, and Coastal regions.

The PATHOME study is a multi-disciplinary collaboration between APHRC and the University of Iowa. The study aims study aims to develop and validate agent-based models (ABMs) for predicting which social and environmental urban developmental interventions (e.g., animal penning, building latrines or drains, concrete floors) best prevent multi-pathogen transmission to infants in low to middle-income communities in Nairobi and Kisumu. Environmental, behavioral, spatial, economic, and microbial data collected from the study will be used to characterize pathways for diarrhoeal disease transmission (including the role of humans and animals) and predict the best possible interventions for preventing these transmissions.

The study hypothesizes that joint modeling of enteric pathome agents across households and neighborhoods representing contrasts in urban societal development will show that development leads to pathome evolution from complex to simple community structures, thus lowering detection frequencies for individual pathogen taxa. Longitudinal data from cohorts of children between 0 and 12 months of age and their caregivers in urban neighborhoods of Kisumu and Nairobi will be collected through a 14- day period. The resultant models will integrate all sources of information to identify which exposure conditions are most strongly linked to pathogen detection in infants.

Urban Africa: Risk Knowledge (Urban ARK) is a three year programme of research and capacity building that aims to reduce disaster risk in urban sub-Saharan Africa by identifying how and where to break cycles of risk accumulation.

Towards Inclusive Urban Health Systems and Infrastructure: A Comparative Assessment of Access to Healthcare, Shelter, and Vital Infrastructure among Urban Refugees in Nairobi and Kampala

Although 60% of refugees and asylum-seekers now live in cities rather than refugee camps, studies rarely consider the challenges they face in accessing healthcare, shelter, and infrastructure.

Air pollution is a severe issue for human health, in particular for respiratory and cardiovascular diseases as well as preterm birth.

The Fecal Waste Management (FWM) project is a dual inquiry into policy and practice along the sanitation value chain in East Africa.

Evaluation of the Hygiene and Behaviour Change Coalition for COVID-19 prevention: The inclusion of persons with disabilities and older people- HBCC Study

Effectiveness of compound-led initiatives on hygiene practices and maintenance of handwashing facilities in low income settings in Kenya.

Complex Urban Systems for Sustainability and Health (CUSSH) is a four-year program that will run from 2018 – 2021. 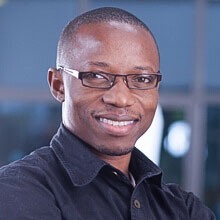 Ziraba is an Epidemiologist and a Medical Doctor. His research… 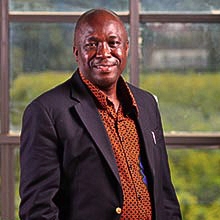 Head of Urbanization and Wellbeing

Blessing is a Senior Research Scientist and Head of Urbanization… 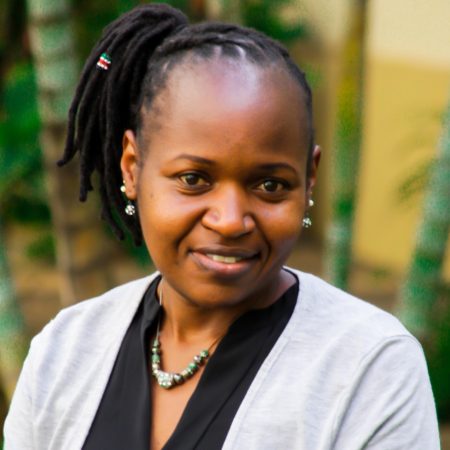 Sheillah works on Water, Sanitation and Hygiene (WASH) within the… 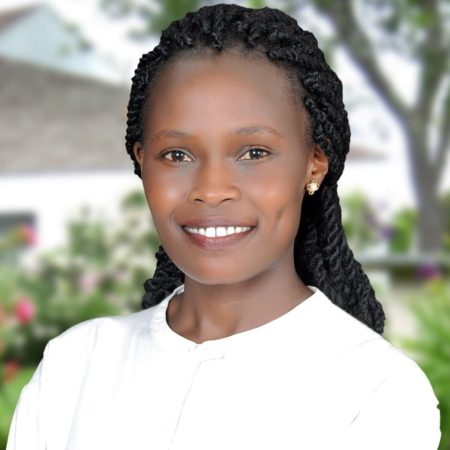 Phylis is an early-career, public health scientist with an interest… 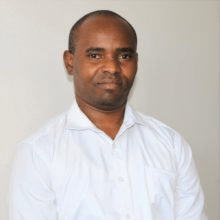 Fidelis is involved in the financial management of Urbanization and…