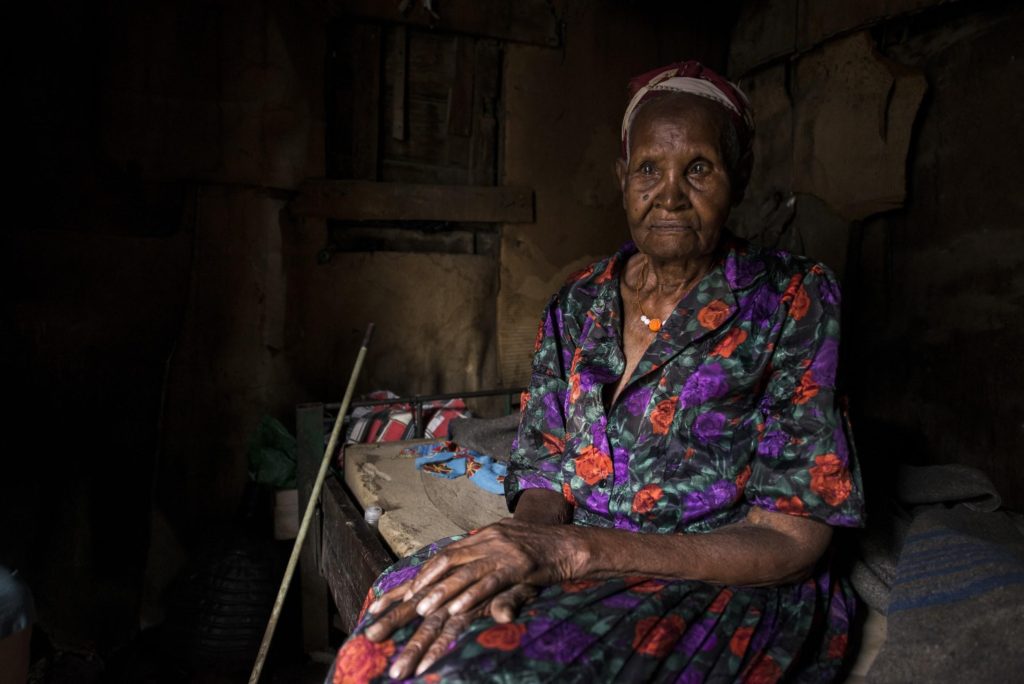 ‘Generativity’ – an explicit concern and drive to nurture, guide and ensure the well-being of future generations, toward ultimately leaving a lasting legacy – is posited as a universal and feature of later life, with important implications for approaches to harness population aging. Yet, understanding of its existence and function in societies outside of the global North remains patchy at best.

This project will begin to interrogate conceptions and experiences of ‘generativity’ in two different and ethnically diverse low-resource urban contexts, namely specific slum communities in Nairobi and Mumbai. Findings will support the development of incisive, larger-scale multi-country research to help build a solid evidence base on the relevance- and potential application of generativity in low- and middle-income country contexts, specifically in sub-Saharan Africa and Asia.