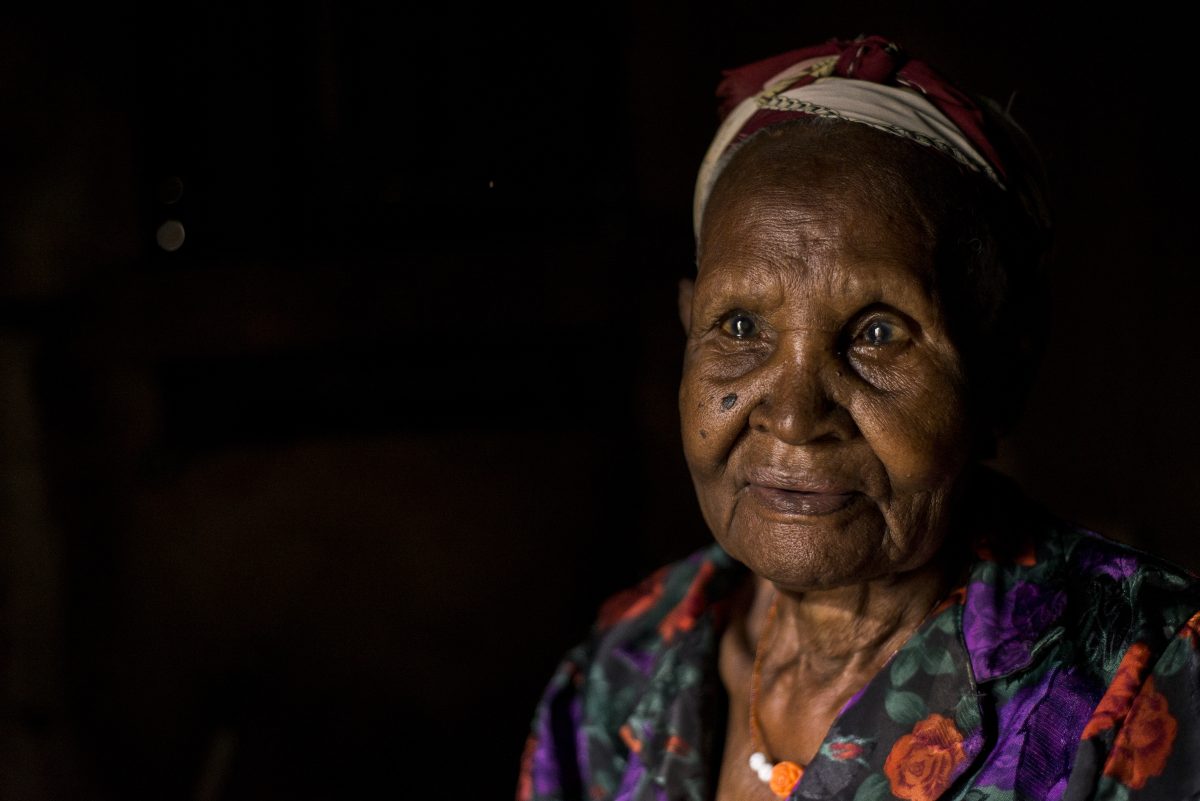 Why we should care about aging and long-term care: A personal journey

The transition of a person from being a primary caregiver, a patriarch or matriarch, and an influential opinion leader to relying on others to perform basic tasks is complex. It has implications on one’s physical and mental health and impacts those around them, especially the older person’s adult children who then find themselves taking on reversed roles.

Studies on aging interest me on a personal and intellectual level. My first interaction with the need for long-term care for older persons happened when I was a child. My grandfather, whom I had spent considerable time with in my early years, was suddenly asking me to identify myself. “What is your name? Whose child are you?” At first, I thought he was joking, pulling my leg the way grandparents are known to be, seeing as they are not the strict disciplinarians parents are. So it was utterly surprising when he persisted. ‘Ati (what)? I am named after your mother and I am your eldest son’s child,’ I must have thought to myself. It did not make sense that he did not know me and needed me to introduce myself. Furthermore, requiring that I place myself on the family tree to help him figure out who I was.

Let me tell you about this man, my grandfather, perhaps you will understand why I was perturbed. My paternal grandfather is someone I really admired. He did not believe in gender roles and demonstrated this by teaching me how to peel potatoes. He showed me that you should peel potatoes carefully but tenderly, cautioning me not to cut too deep into the potato and end up wasting food. He also taught me how to sweep by moving from one end of the room to another and not make very wide arcs and reminded me to collect and dispose of the dirt. Societal expectations on gender roles is that domestic work should be done by women and girls. My grandfather however ensured that this was not my experience despite growing up in a patriarchal society.

I was quite taken aback when my grandfather, who nurtured me and knew me well enough, could no longer recognize me. A person whose humor and charm made him so approachable as to allow my siblings and myself to always stand next to him to check if we had finally grown taller than him – he was relatively short, so trust me, that goal was achievable. Now, my grandfather could no longer remember who I am. My grandfather’s failing memory became more noticeable during my aunt’s funeral in the 1990s. He didn’t seem to remember everyone, but I did not think much of it. Perhaps my young mind moved on to other, more exciting things. Or perhaps I blamed it on grief. Who knows, memory is fickle and sometimes unreliable. It took a few more years to learn that dementia had set in. His memory continued to deteriorate. He lived close to a busy road and would often be found wandering alongside the road, unsure of where his home was. Drivers of public transport vehicles who knew him would safely take him home. Indeed, this signaled the need for closer attention and care to ensure he did not leave the compound.

As my peers and I age, we also confront the reality that our parents are now in the age that used to belong to our grandparents. Increasingly, many people are having to contend with the realities of aging, making tough medical decisions on behalf of their parents,slowly accepting the irrefutable truth that at some point, our wazees ( seniors) may require more consistent and in some cases long-term care in the event that they can no longer live and function independently.

The world is increasingly urbanizing. Now we have two or three generations of families who have lived the majority of their lives in urban centers. This means that the traditional care and support structures that existed in rural areas may not be accessible. With increased medical needs and declining functionality, the need for nurse aids and round the clock care becomes paramount. What are the cost implications? Are our societies, as currently constituted, equipped to provide this care? What impact does it have on the earning potential of the caregivers? How are these care duties distributed by gender? How can they be redistributed, remunerated and reduced to ensure that the burden of care does not only rest on women who then miss out on economic empowerment opportunities? These are questions we have to confront.

My experience and personal journey has forced me to contend with the reality that there are older people in our midst who are or will at some point require long-term care, when they are unable to live independently, without the assistance of others. What that loss of independence means on a physical and mental level, is something to ponder, research about and prepare for. I have a personal vested interest in this. Ideally, we all should, as a society, as we are aging and we definitely have wazees who have preceded us. We have to develop long-term care systems to meet the demand particularly in the African context where such systems are lacking.

Florence Sipalla is part of the APHRC policy engagement and communications team working on the Hewlett Care Economy project.