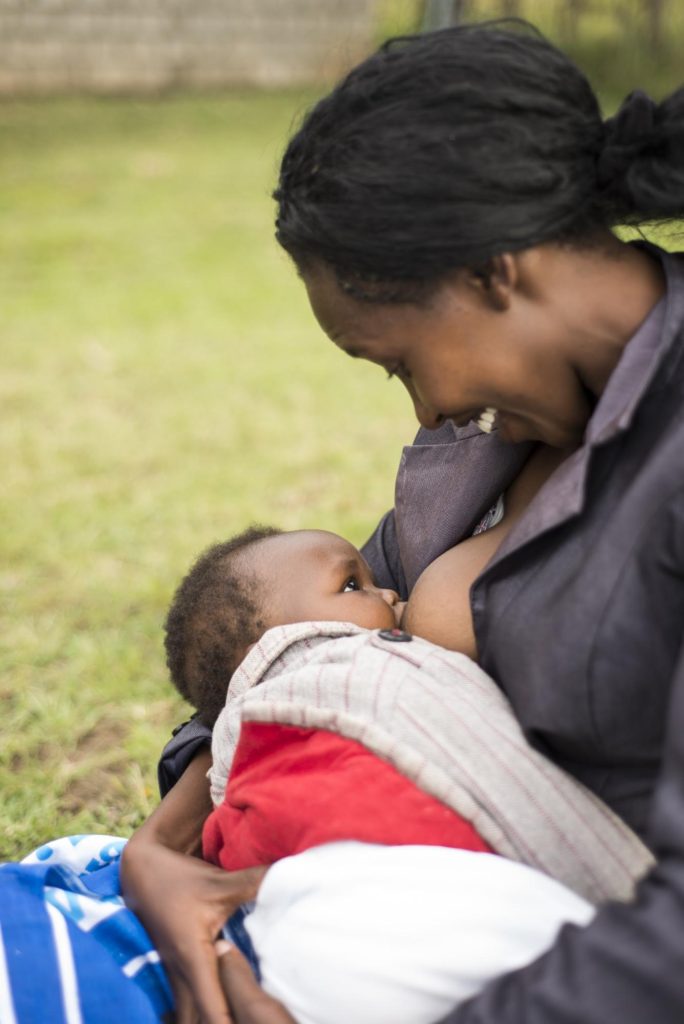 Recently I attended a mother’s day at my kid’s school and I learnt that the definition of a mother is no longer only the one who gave birth to you. A mother can also be anyone who takes care of a child and plays the motherly role. Hence one does not just become a mother only at birth but ones motherhood begins when one conceives, continues through birth and never ends from then. Motherhood is basically a 24 hour job! On average, any mother sleeps for five hours each day; this depends on the age of the child.

Mother’s mental status – Of critical importance is a mother’s mental status. There are two scenarios for describing the mental status of any mother. As a mother, you wake up in the morning and the first sound you hear is screaming in the house. What response would you have? Someone would say, “oh no not again”. In another scenario, you wake up and all you hear is silence. The normal reaction would be a reflex action; run to the children’s’ room to find out if they are okay. “Phew…thank God they are fine”.

The joy after the baby is born is explicable, but look beyond the excitement and you will see an exhausted mother wishing for just one minute of sleep. Baby feeding time comes and the mothers go through challenges such as either the baby is not suckling, breast milk is not forthcoming; breasts are too painful, sore and even cracked.

After being discharged from the hospital, the mother and daughter/son comes home to find everything as it was, lucky if the baby is your first child or you have a helper in the house. If not, the other child/ren will be there waiting for their mother to come back to take care of them, the husband is also there expecting things to go back to the way they were. Unlike the hospital environment where the mother had the nurses to help and the only person seeking attention is the new visitor, at home the environment is different…either there are no people to help with chores or taking care of the baby, other people seeking attention and visitors coming in and out.

By the time the mother has been able to settle back home, it’s time to go back to work and the hustle of having to keep breastfeeding while working adds to the already stressed mother. The mother has to adjust either by waking up too early to express before going to work, or having to express at work in various places depending on presence of workplace support. The traffic jam does not help as it either causes the mother to leave very early or get home very late hence affecting the breastfeeding practice.

The first 1000 days of a child is always the trickiest for a mother. There are many changes that mothers go through starting right from when one is told she is pregnant…its either all the nausea, vomiting, sleepless nights, lack of appetite to unimaginable cravings and uncontrollable eating. Then comes the delivery day and that I cannot even begin to describe the experience. Moreover, the mother is advised to eat healthy food…but nausea often does not let her… but given the mother’s commitment to the health of the baby growing inside them, they have to be strong and persist…and often eat foods they don’t want to eat…

A baby needs exclusive breastfeeding and exclusive attention during such a time. What if the mother has no ability to sustain this because of her own health related issue; maybe she can no longer produce milk; maybe she is just not having the luxury of time to give the baby the attention needed? Perhaps she has to go work to provide for the family as a sole bread winner.

Motherhood has definitely evolved unlike in the past when one would get a relative coming to stay with the new mother after delivery, it’s now something done in few cultures and homes, majority basically do it on their own. I believe support at the community level for example support from spouses, relatives, workplace among others is paramount to enable mothers perform their roles properly.

Let’s all remember mothers in our midst and remember to support them to ensure they be the best mothers they are capable of being. We are all in existence because of a mother somewhere and we need to celebrate them every day of our lives. But remember, a mother is not only the one who conceives you… a mother is anyone who takes care of a child….

Author Anne Morrow says “By and large, mothers and housewives are the only workers who do not have regular time off. They are the great vacationless class”.