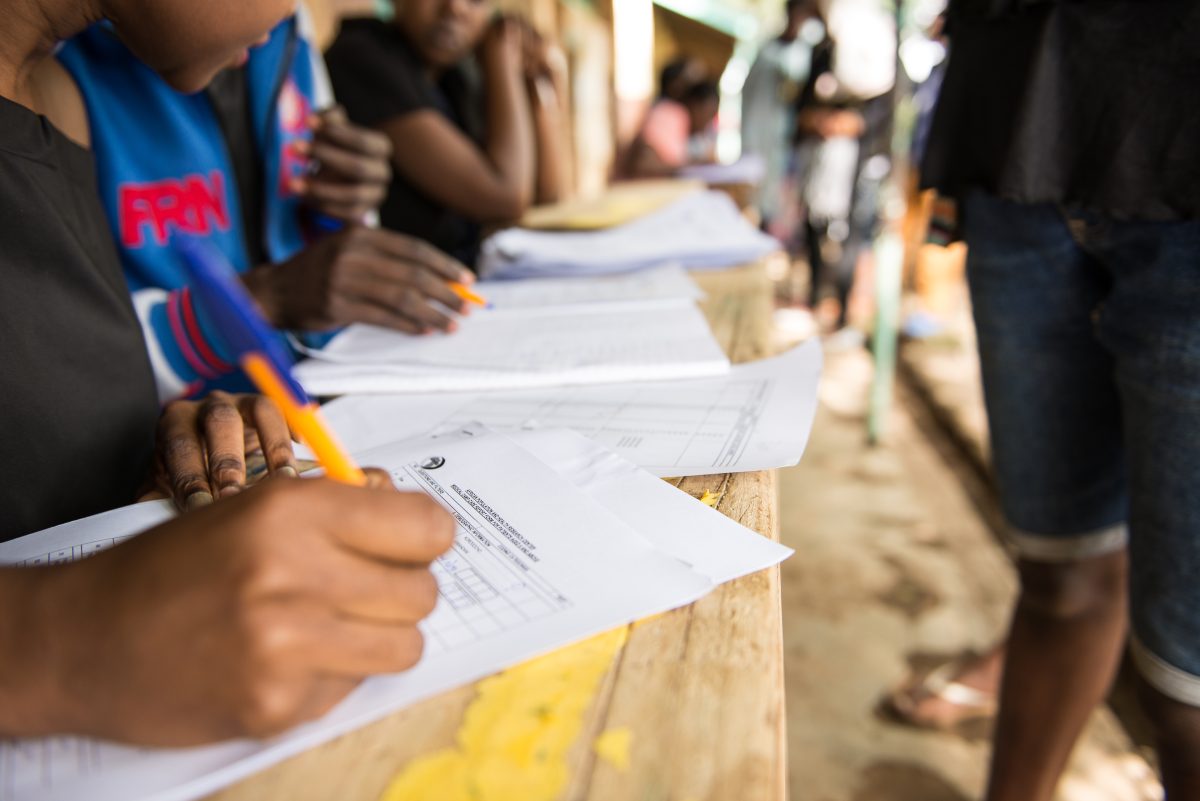 When correlation does not imply causation: How is research perceived in the community? 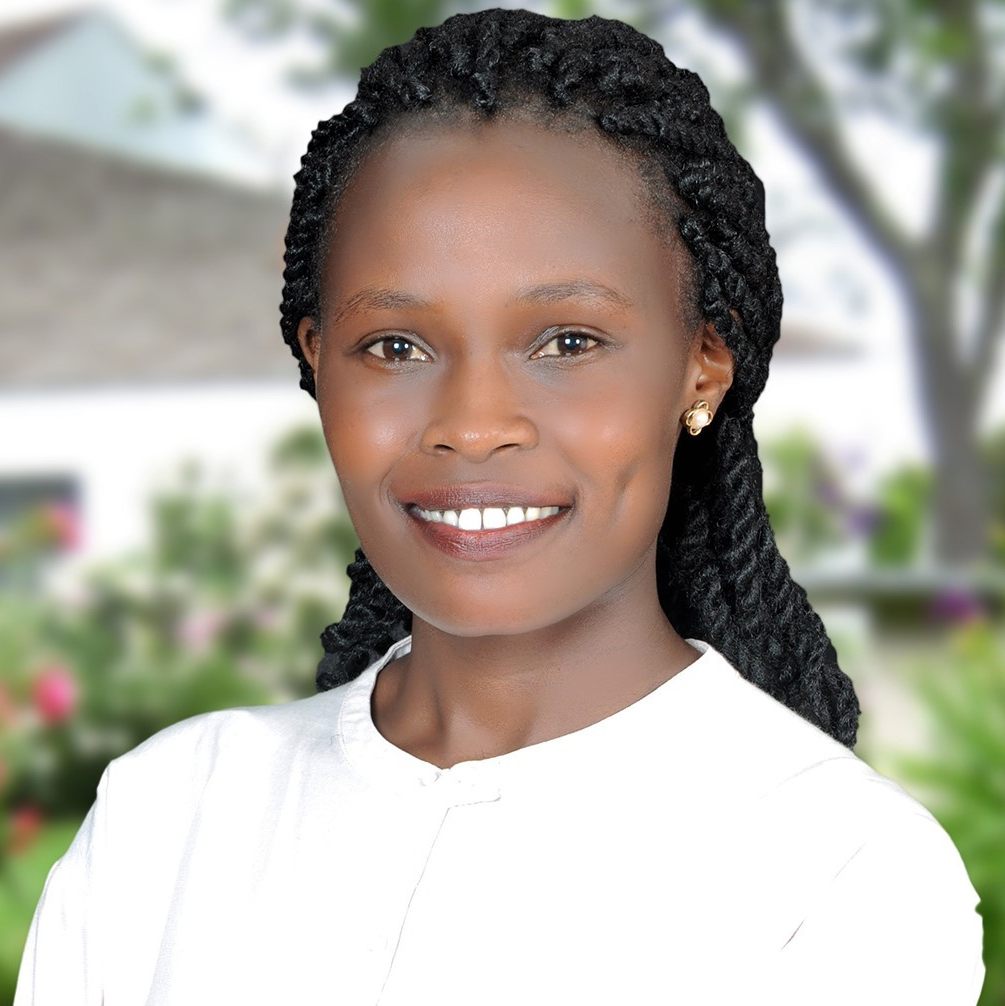 It’s a Tuesday morning, and we are on our way to Kibera for a Community Health Volunteer (CHV) refresher training. My colleague and I are having a chat about our studies in the community. We are taken back to our childhood days.

The years are between 2007 and 2010. A group of researchers from Academic Model Providing Access to Healthcare (AMPATH), a program implemented in collaboration with a local hospital in our county, traversed from one house to another in our village. They tested blood samples of all the household members for HIV and provided care to those who were found to be infected. In the community where I come from, HIV/AIDS is still not spoken about openly because of stigma. I remember asking my grandma, who was in her 80s then, what and how HIV/AIDs was transmitted.

In her words she said;

“I still don’t know what and how this disease is contracted. My best friend Jeni says these people walking around our village spread the disease with the needles so that we die and reduce the population. On the other hand, your grandpa says it is transmitted through the air, so I don’t know how we can prevent it because we cannot live without inhaling. I will never allow them to step into my compound.”

One day, we were playing in a field with my primary school classmates, and all of a sudden, everyone was on their heels after seeing two young men in white lab coats coming toward our home. We also had to run to hide, only to find my neighbor “Futi Kumi,” as we called him, hiding in the same spot we were. Panicking, we asked him what the issue was, and in a shaky voice, he said;

“The AMPATH people are here again to test my status, and you know if they find the virus in my blood, I will be worried and will not live peacefully again, knowing that I will die any day.”

I received this third response concerning HIV and was left with many questions. I kept asking myself. “What is HIV/AIDs? Again, does testing mean one has the infection already?”

As I narrate this, my colleague who hails from a malaria-endemic region recounts a similar experience.

“…I vividly remember one time when Daktari, as we called him, came home with some visitors who were conducting a study on malaria and would later be branded Jomalaria, which is translated as “people of malaria .”They came to draw blood from my then twenty-three-year-old uncle, Matano. I had trypanophobia (intense fear of needles); therefore, their presence was a chance for me to run far away from home. The visits were at a frequency I don’t remember, but if memory serves me right, they came home two or three times. In one instance, I ran home after spotting them at a distance to inform Matano of their coming. He hid and insisted I make his absence known, thus evading the study. This was just our homestead. In the village, rumors went around. The myths and misconceptions spread so far that the fear barred others from participating in the study. Most viewed Jomalaria as a plague, and to this day, some still blame them for how big mosquitoes became after their visit and maybe one or two unrelated deaths that occurred during that time.”

From almost similar childhood experiences, today, we find ourselves working together on a study called PATHOME. The study aims to understand the pathways of diarrheal disease transmission among infants under one year in low and middle-income areas of Nairobi and Kisumu. In Nairobi, the study is being implemented in Jericho (a middle-income area) and Kibera (a low-income area). The study entails following each infant for 14 days. During this period, we will collect samples (stool, caregiver hand rinse, soil, toy, and surface water samples), conduct surveys, and observe each infant for five hours for two days. Also, we will take anthropometric measurements, track the movement of infants and domestic animals (if any), and track the occurrence of diarrhea using a 14-day calendar.

Before embarking on the study, we trained community health volunteers (CHVs) about the aim of the study, recruitment strategy, and other important information related to the study so that they could relay the same information to the caregivers of the infants they were registering for enrolment. Two community engagement meetings followed this in the two study sites, where we educated the community members on all aspects of the study.

Although we had communicated all the information concerning the study to the CHVs who registered the infants and some community members, we still experienced a few challenges during the pilot and the first month of data collection. These challenges ranged from the discomfort of some caregivers because the enumerators stayed in their houses for long hours conducting the structured observations. Some even expressed discomfort in tracking their infants, and some were reluctant to provide infant stool samples that we required. I remember one instance after the study began when an infant experienced diarrhea during the subsequent days after the enrolment. The parent blamed the study for what the infant was going through. A CHV had to intervene for the parent to understand and allow the infant to continue the study. In another instance, we had to end our data collection activities in one household. Despite the explanations and signing informed consent for agreeing to participate in the study, one father of an infant became angry. He wanted to kick out an enumerator for spending more time at his house observing his child.

In general, the perception of the community is essential to this day. In Kibera, the reception in all households was generally good. Some neighbors with infants made inquiries from us about when we will visit their homes despite their infants not being registered in the study. On the other hand, the enumerators reported an excellent perception of the study from the community, detailing how our research had been referred to widely in Kiswahili as ‘Ile research ya Watoto, (translated as ‘the research that involves young children).

However, in Jericho, although many caregivers gave a warm reception, others had a problem accepting their infants to be registered by the CHVs, who are well known to them. Several meetings with the enumerators and the entire PATHOME team have revealed that very few studies, especially those involving the collection of stool and soil samples; and tracking infants and animals, have been conducted in Jericho, and thus the community has not embraced research. During the refresher meeting, CHVs from Jericho narrated their struggles while trying to convince the caregivers to be part of the study. Unlike Kibera, where the research has been branded ‘ile research ya Watoto,’ some areas in Jericho have branded the research as ‘Illuminati’ or ‘uchawi’ (meaning ‘witchcraft’) due to sample collection and tracking activities, as reported by the CHVs.

In conclusion, finding better channels of addressing these myths and perceptions is critical. The CHVs have been essential in addressing and explaining the research to the community. However, we feel that continuous community engagement activities involvement of all the leaders, the community health professionals, and the targeted population (for each specific study) can contribute to changing negative perceptions. Providing opportunities for reluctant study communities to hear from those who have embraced research studies could also help.

CHVs should be re-trained in long-term studies since they are our entry point to communities. CHVs continuously inform caregivers of the importance of the research and the assurance of what researchers are doing through detailed explanations, dissemination activities, and producing quality data that would be for the greater good of the community may also change the negative perception the communities have towards research.

Today the world enjoys interventions on preventive measures, better treatments, and care for communicable diseases such as Malaria and HIV/AIDs. Interventions will enable the communities to understand, embrace research and realize that a correlation does not necessarily mean causation is required. Thanks to ‘Jomalaria’ and many other studies that have been done on communicable diseases. We also hope that the communities will fully embrace our research and that an effective intervention to reduce the diarrheal disease burden among infants will be identified and implemented. We also hope that our contributions through research will result in better health for infants in these communities.