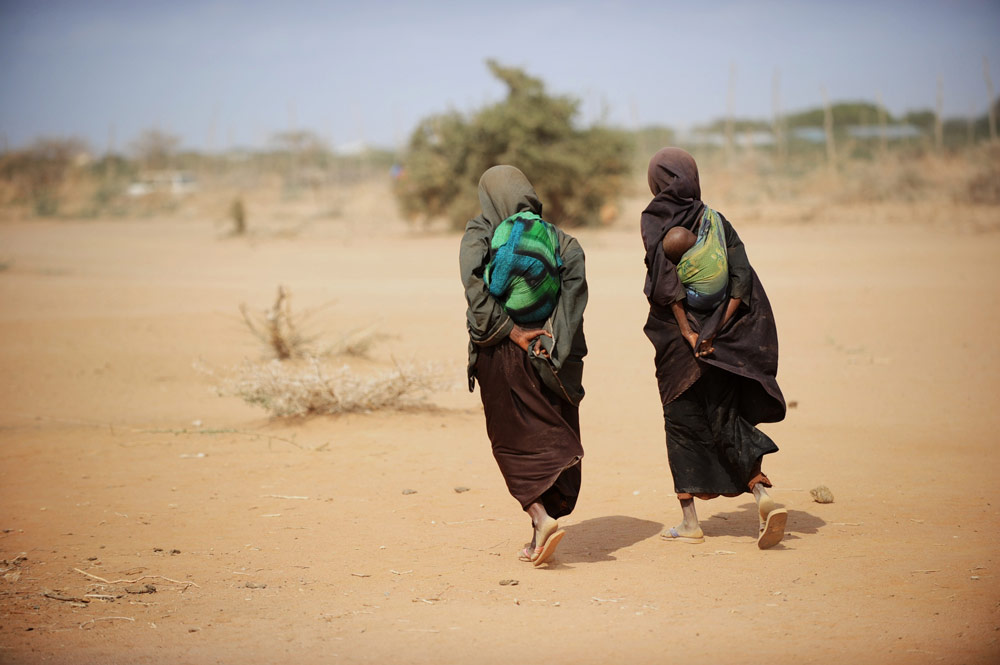 Violence Affects Both Recipients and Providers of Services: Evidence From the Gender-Based Violence Case Management Research in the Dadaab Refugee Complex 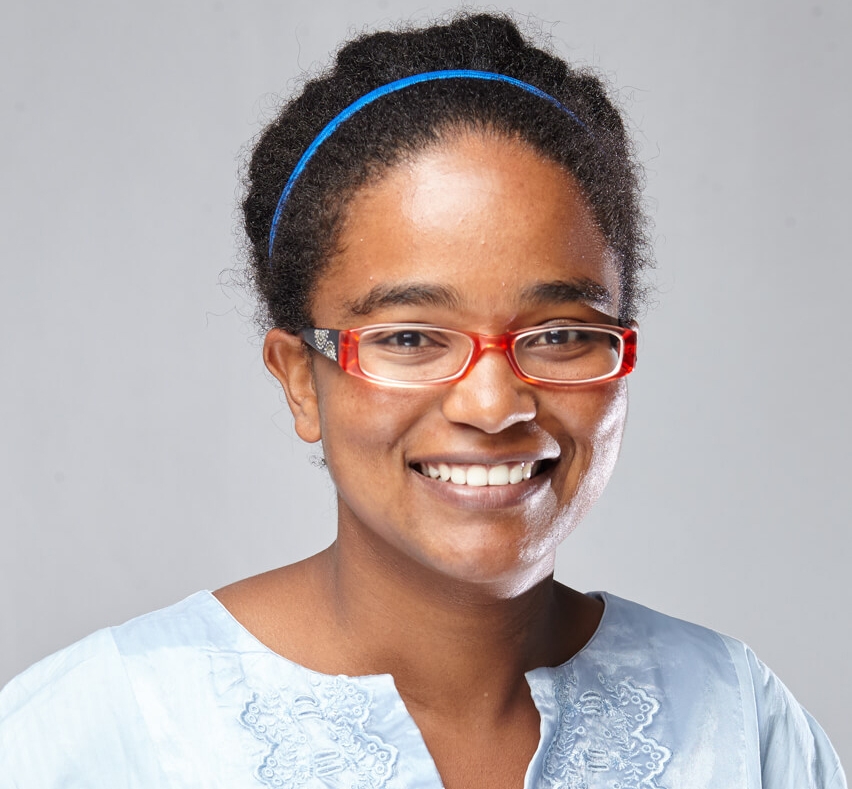 Humanitarian settings can be both a blessing and a curse to those fleeing conflict in their home countries. Kenya’s Dadaab is home to one of the largest refugee complex in the world. It is home to more than 235,000 refugees, nearly all from Somalia. The complex has been open for 27 years, meaning some young adults have spent their entire lives there, and know no other home.

Violence against women and girls directly touches one in three—let that sink in—worldwide, making it a global health issue. Worse still, one in three Refugee Community Workers (RCWs), who are refugees trained to provide gender-based violence (GBV) services to fellow refugees in Kenya’s Dadaab complex, reported experiencing threats or physical violence in the last 12 months. Despite this, the RCWs, overwhelmingly continue in the role because they believe their work makes a difference.

APHRC in collaboration with the London School of Hygiene and Tropical Medicine (LSHTM) conducted research on an individualized case management model with a task-sharing approach of assisting GBV survivors in the Dadaab refugee complex. Task-sharing in this context means that humanitarian aid workers deliver GBV services together with RCWs.

During the 2014-2017 research period, the model was implemented by the International Rescue Committee (IRC) and CARE in two camps within the complex, called Dagahaley and Hagadera. Due to funding limitations, the model is only being implemented by IRC in Hagadera at this time. The project is part of the What Works to Prevent Violence against Women and Girls program, funded by the UK Department for International Development (DFID). The aim is to understand how a GBV response model of comprehensive case management with task sharing works to influence access to care, wellbeing, and health and safety among GBV survivors living in the Dadaab refugee camps.

Women accessing GBV services completed multiple interviews while receiving care and RCWs completed a survey on their work and personal histories of violence. Qualitative interviews were also conducted with women accessing services, RCWs and with IRC and CARE GBV national staff (Kenyan GBV case managers and counsellors with educational and professional backgrounds in counselling or social work skilled in delivering GBV response services) . These helped to gain a better insight into the context of GBV in Dadaab, the working relationship between staff and survivors, as well as the unique challenges RCWs face.

In February, the research team shared its findings in the report “Violence, Uncertainty, and Resilience among Refugee Women and Community Workers: An Evaluation of Gender-Based Violence Case Management Services in the Dadaab Refugee Camps”. The launch event in Nairobi included participants from local and international organisations including the United Nations High Commission for Refugees, Save the Children, Population Council, LVCT Health and DFID Kenya. The IRC Country Director, Mohamed El Montassir El Safi and his DFID counterpart, Peter Vowles, provided the opening remarks. This was followed by a joint research presentation by Mazeda Hossain of the London School of Tropical Medicine and Chimaraoke Izugbara of APHRC. Later in a panel discussion, two refugee community workers and representatives from IRC and CARE shared their experiences in implementing the case-management model as well as what stood out for them from the research findings. Finally, there was an engaging question and answer session before closing remarks by Joyce Muchena, a representative from CARE Kenya.

The research project showed that the case-management model was working well in this setting especially with respect to mental health outcomes such as depression, anxiety and post-traumatic stress disorder (PTSD). And the women who were surveyed agreed: 82% reported that their interactions with RCWs had a positive effect.

Even though Refugee Community Workers provide vital services to the community and especially survivors of GBV, they themselves face challenges including violence from family and community members as a result of their work. Yet, they remain convinced of the value of their work. The study showed that additional support could improve what they are able to do. These might include capacity building, a reduced workload, counselling and other work-related benefits such as transport to different parts of the camp, mobile phones with air time, and salary increments.

Overall, the study confirmed that the GBV case management model using task sharing with Refugee Community Workers in Dadaab is feasible and acceptable. However, further research is needed to determine whether the model is applicable in other settings. The resounding refrain from both the discussions and the research is that, at a minimum, increased funding is needed to plug the service gaps for violence survivors and to support prevention efforts.