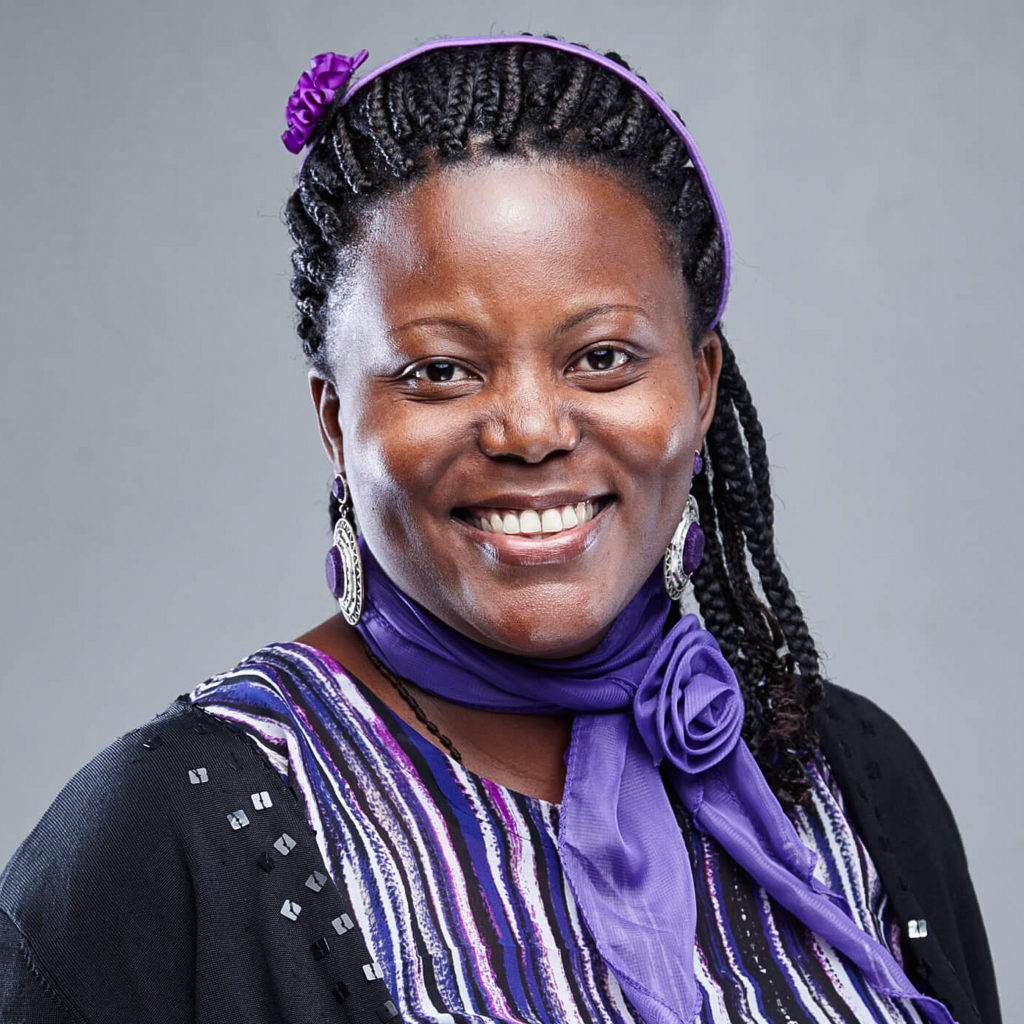 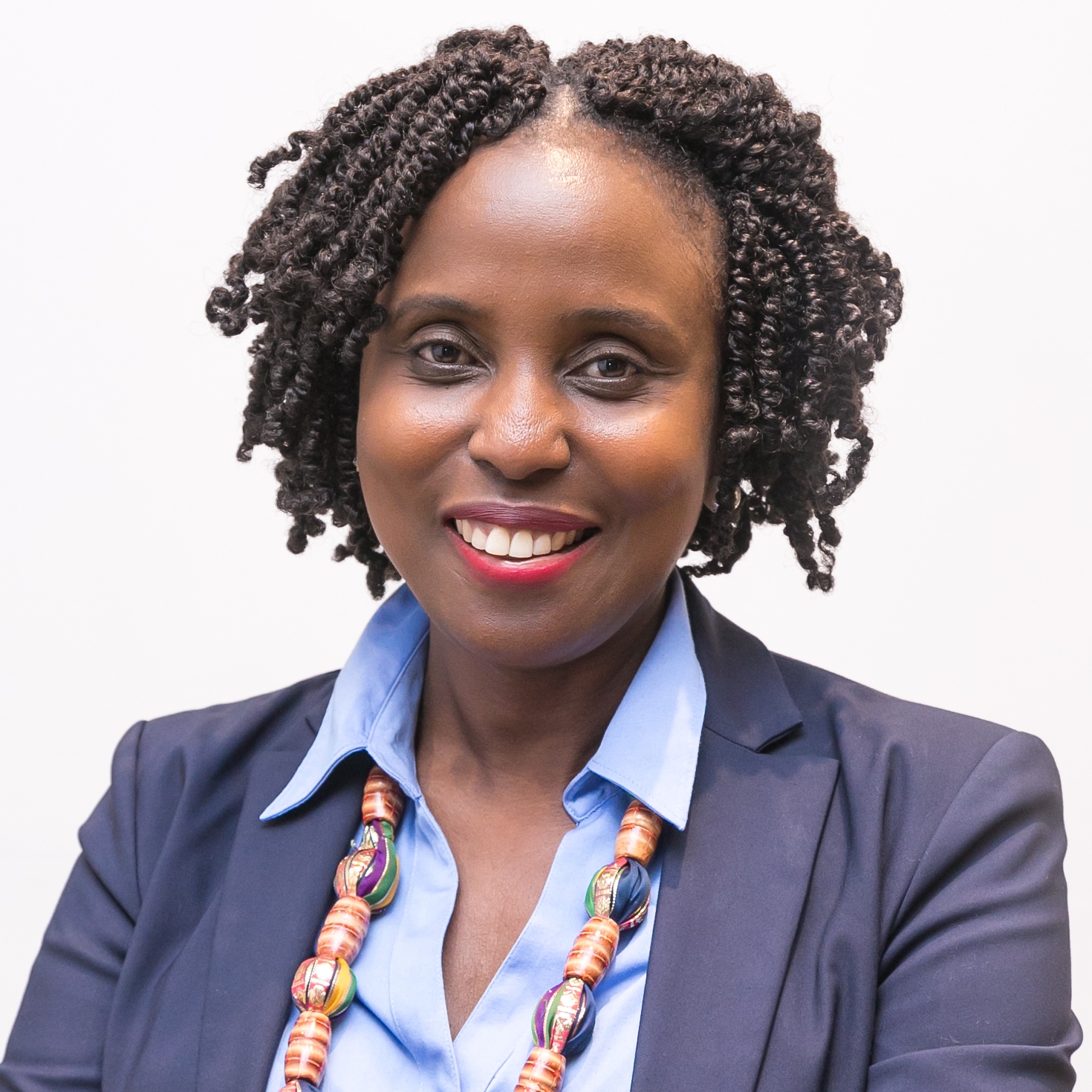 Friends, colleagues and family of Pauline.

On behalf of the community of the African Population and Health Research Center (APHRC), please accept my deepest condolences on the passing of our colleague, mentor, and friend Pauline.

Pauline joined APHRC in 2013 as a post-doctoral fellow soon after completing her PhD at the University of Bergen. She completed her fellowship and was offered a position as an Associate Research Scientist, a position she has held until her demise.

At APHRC, Pauline was working on health systems research, where she led various research projects on strengthening health services for communities in poor urban areas. She was a very effective research leader working with local community leaders, healthcare workers and county and sub-county health leaders in running the projects. She had formed networks with partners from across the world that she impressed with her intellect, her dedication, passion and dependability.

Her research interests over time evolved into the field of digital health – at the intersection between healthcare and digital (especially mobile phone) technology. She has been the leader of this area at APHRC and in May this year was appointed as the head of the health systems strengthening research unit in recognition of her thought leadership.

The biggest impact of her work was to develop digital tools to support community health workers to identify critically sick newborn babies and new mothers and refer them for care in a timely manner, leading work to develop a policy framework for telehealth in several African countries . As a researcher, she was very successful, publishing more than 40 papers, and raising approximately US $ 7 million or slightly more than 28 billion UGX – which are all marks of a highly successful researcher. Pauline was in the prime of her research career and society is poorer at this loss. Indeed just 10 days before her death, she was awarded the very first Tumani Corrah Award for Research Excellence in Africa – Tumani Corrah is the founding director of the Africa Research Excellence Fund – Pauline was a trainee in one of their grant writing workshops and was competitively selected among her peers with whom she trained in 2016.

Now, let me talk about Pauline, the person. We will remember Pauline for her bubbly personality though she was reserved and shy at times. She had lots of energy, was quick to volunteer and take on responsibilities. She was very witty and had a genuine heartwarming laugh. The last memory most of us have of her, is during the last staff meeting which we had on Zoom on July 18, where she was bantering with colleagues and making all of us laugh.

She was also very organized and an early riser – before COVID19, there were periods when she would be in the office by 5.00 AM and by the time most of us reported at 9.00 she would be through with most of her work and she would leave the office around 2.00 PM. It takes a certain level of discipline to operate that way.

Pauline was an extraordinary mentor – whether it was with the young and upcoming researchers she worked with at APHRC or with young and upcoming scientists from her various networks – specifically at MUST. Several times she told me that she had “projects” with MUST students, she was either organizing training, doing one-on-one coaching, reading manuscripts name it, she did it! At times she asked to take off a few days without pay to work on these projects. Indeed if one looked carefully at her research papers, one can clearly see how vast and how deep her networks were and how she maintained strong ties with people she had met at various stages of her career.

Pauline was a woman of faith – some of us knew of her participation in the Christ the King choir in Kampala – even though she was based in Nairobi – of course until COVID19 made it possible for her to spend most of her time in UG; some of us are aware of her work with Nsambya hospital even when she was terribly busy with her work at the Center. She was never too busy to support church projects.

In 2018, the Catholic community at APHRC organized for mass to be celebrated at the office once a week. Pauline donated some of the vestments for use during mass and never failed to participate in the preparation for the mass – or the mass itself whenever she was in town.

Pauline was a fashionista – most of us will remember her very colorful outfits. Elaborate African prints perfectly matched with her accessories – I used to wonder how many sets of jewelry she had, how many hair bands how many bangles – There are times I would wonder what her closet looked like and I would just picture something bursting with color but still perfectly organized.

At APHRC we have lost a colleague, a fearless African woman, an outstanding scientist and an extraordinary mentor. We have lost a friend and a member of the great APHRC family. The shock and suddenness of her death has left us devastated with many unanswered questions. Questions about what we could have done, what we could have missed, what could have been? But, we will never know –

For Pauline’s family – we pray that you find comfort. We pray that God wraps His arms around you and brings you light in the hours of darkness. We pray that Pauline’s memory will be a blessing to you and that her bright smile will light your path in the days to come. Mama Pauline, your daughter left a big mark in the world, and we hope that knowing that, gives you some comfort however small.

If I should die before the rest of you,

Break not a flower nor inscribe a stone.

Nor, when I’m gone, speak in a Sunday voice,

But be the usual selves that I have known.

Weep if you must,

But life goes on,

So sing as well.

May Pauline Rest in Peace.