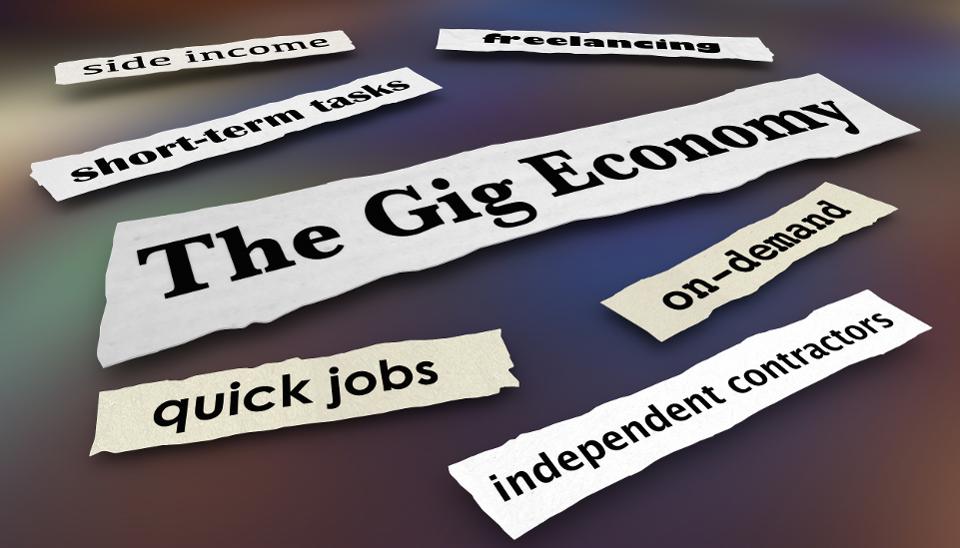 The 'Gig Economy': What a halt in travel and tourism means for the youth in Africa

The magnitude of the effect that COVID19 will have on economies across the region will solely depend on mitigation measures that governments and other stakeholders continue to put in place as it remains unknown when the vaccine or treatment will be available. Already, analysts are projecting a -2.1% to -5.1% decline in economic growth in sub-Saharan Africa in 2020, due to the impact of the pandemic on key sectors such as tourism, trade and value chains, reduced foreign direct investments and decreased remittance from Africans in the diaspora. This is in stark contrast to revenues generated in 2018 where the travel and tourism sector alone contributed approximately US$194.2 billion to Africa’s cumulative economy, translating to 8.5% of the region’s GDP.

To their credit, African governments have put together targeted interventions to cushion their citizens. For instance, in April, the Nigerian and South African governments proposed a US$50 billion and US$1.3 Billion stimulus package respectively, in response to the adverse effect of COVID19 on the economy. A month later, the Kenya government unveiled an eight-point economic stimulus program amounting to approximately US$505 million. President Uhuru Kenyatta announced that the government will allocate US$28 million as seed capital thus providing credit to small and micro enterprises, and approximately US$94 million tax relief for the fast-tracking of outstanding VAT refunds.

These economic interventions range from those meant to bolster the health sector, fund infrastructure development in education and agriculture, as well as measures to cushion taxpayers through interest rate reduction and extension of moratoria.

The youth as drivers of the economy

While governments gradually rollout the economic inducements, the incomes of the most productive group in the population continue to fall. According to a recent report by the International Labour Organization (ILO), the youth are the most affected and are likely to suffer the adverse economic effects of the pandemic. Global employment trends show that four in ten youth are employed in retail, trade, accommodation and food services, and manufacturing— the four sectors that are most adversely affected by the crisis.

As governments enforce stay-at-home measures to control the spread of the virus, more youth are likely to lose their jobs as majority work in the informal sector where jobs are largely on a casual basis and incomes are irregular. Prior to the outbreak, 70% of young people (those aged between 15-35 years) in sub-Saharan Africa were either unemployed or in vulnerable and insecure employment. Some of these were employed in the ‘gig’ economy, a free market environment in which organizations offer temporary, short-term and on-demand employment opportunities that are characterized with a specified amount of time, no job security and devoid of key benefits. This is the labour situation for most of the youth engaged in this form of employment in many African countries.

In Africa, millions of people, mainly the youth, whose income is tied to the labour-intensive tourism sector, are at risk of losing their jobs as a result of increased travel restrictions and physical distancing measures. Concerts, private and corporate events, art and cultural centers, have also been cancelled or shut in many African countries as part of preventive measures.  The President of the African Travel and Tourism Association (ATTA®), Nigel Vere Nicoll, mentioned that with many people in Africa directly or indirectly employed in the tourism sector, many jobs will be lost as many establishments close down and movement is halted. This is exemplified by the recent closure of the prestigious Fairmont Hotels and Resorts. The Kenyan luxury hotel chain recently closed the doors of all its branches, effectively terminating the contracts of thousands of its employees.

With the reality that the income flow for a large percentage of youth is no more at the moment, there have been recent initiatives championed by organizations and government institutions globally with an aim of providing temporary relief within the arts and culture sector. In Kenya, the Ministry of Sports, Culture and Heritage availed US$944,287 from the Sports Fund to artists, actors and musicians to cushion them from the inevitable loss of income during the pandemic. The intervention is also aimed at giving them an opportunity to work, develop skills in the industry, and nurture talents through entertaining citizens in TV, radio and the internet. While the amount allocated to the sector in Kenya is small, it is a commendable initiative and should be emulated by other African countries as a way encouraging the youth to find new ways of utilizing their skills and creativity during these hard times, and safeguarding their economic welfare.