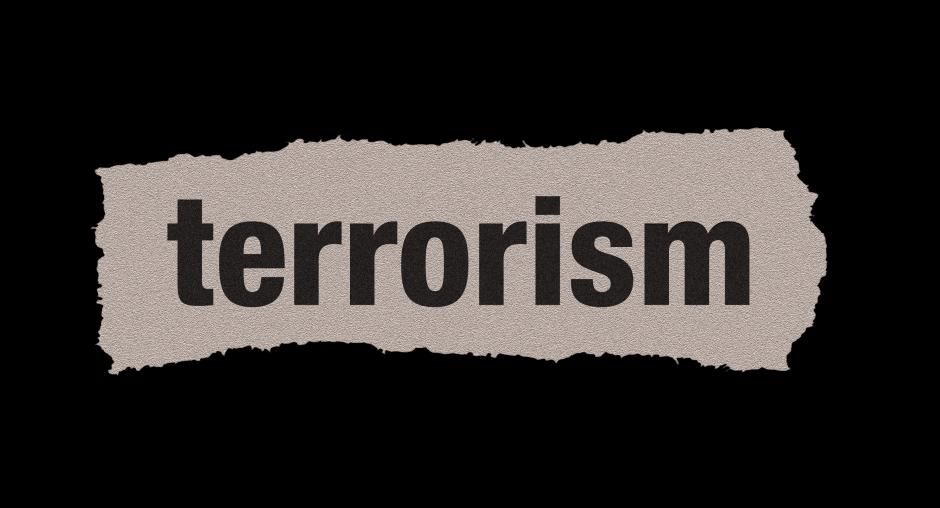 Terrorism is Just One of the Many Ways to Die!

Why people should just live their lives normally despite increased terrorism

As I sat through some training on “Terrorism at the Workplace” organised my employer, I kept thinking WIIFM (what is in this for me)?  Do I really need to go through this trauma? It was a bit traumatising to listen to group presentations about how they could plan and execute a terror attack, being shown videos of terrorist attacks and many traumatising things like those. In my mind I was like, do I really need to know how to plan a terror attack? How terrorist do surveillance? How does that help me?

The take home message for me came at the end, almost as a by the way, when one of my colleagues asked why she needs to worry so much about terrorism, which to her is one of the least likely things in her life. She was like, “should I worry about the robbers who would attack me in my house (and this is more likely to happen) or should I worry about terrorism, a rare event?” In his response, the trainer was like, “(You are right!), terrorism is just one of the many ways to die”. People could die of disease, car accident, name it.

Terrorism is just one of the many ways to die

This is a message of liberation that the whole world should be made aware of; a message of liberation that we should remind ourselves of everyday; terrorism is just one of the many ways to die! In a context of frequent terrorist attacks in Kenya, intense fear may cripple many people in their lives and make them less productive. Intense fear could actually cause deaths in people’s lives, even in the absence of terror itself! Intense fear has potential of damaging a country’s economy!

Think about the recent incidence at University of Nairobi’s Kikuyu campus where a transformer blast triggered off Terror Attack Panic. Following the recent terrorist attack of Garissa University, the students thought that it was yet another terrorist attack. The students went haywire, jumping through the windows over storeyed buildings, and sure enough, many students were critically injured, while one actually died.

Like any other causes of death such as diseases, car accidents, name it, people need to device ways of protecting themselves, or managing the situation when one finds themselves in it. Knowing how to detect terrorists and alerting people who could act like security people is one way of how to protect oneself. However, if one finds themselves in a terror situation “Run, Hide, Fight” are the three things one has to remember to do to survive!

In the recent Garissa University attack, some students ran, some hid, while one student, the student leader fought! Suppose many of the other students knew that actually fighting is one of the recommended tactics of dealing with a terrorist, don’t you think they could have overcome the terrorists given the tyranny of numbers?

It is clear, people need to be made aware of the “Run, Hide, Fight” tactics. But do people really know how to fight? Possibly in Kenya we need to revive the National Youth Service program so that as people mature as productive citizens, they are taught on such tactics.

While the reality was dawning on me that surely, terrorism is just one way to die and that you can actually, “Run, Hide, Fight”, something hit my mind, “Can we practice “Run, Hide and Fight” tactics on diseases? This may actually be true but a lot needs to be done on this “other means of death”.

If you work towards Prevention of diseases you are actually “Running”; if you manage a condition, you are “Hiding” and if you Cure or Treat a disease, you are “Fighting”, don’t you think so?

Always remember the message of liberation!