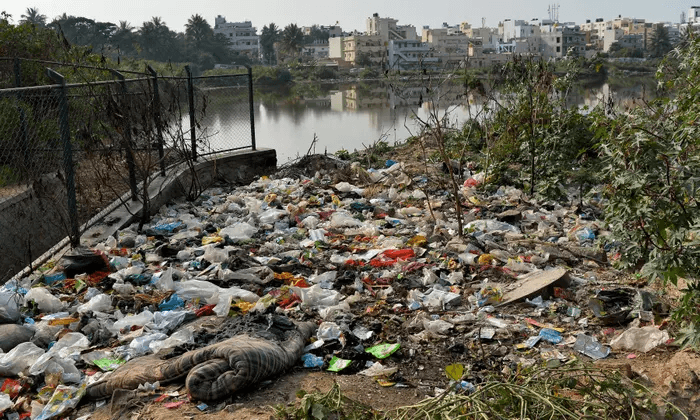 The National Institute for Health research (NIHR) Collaboration for Leadership in Applied Health Research & Care for West Midlands (CLAHRC-WM) Director has recently returned from a two week attachment to the African Population Health Research Center (APHRC) in Nairobi. He stayed in the home of the Director, Dr Alex Ezeh, and his charming wife Nkee, to whom he extends his sincere thanks. APHRC is the foremost African centre for the study of slums*. The APHRC were among the first centres to question the idea (discussed in a previous post) that slums provide a frequent conduit from rural poverty to middle class urban life. In fact, for a large proportion of families, they are a sink; three generations can frequently be seen living in a single dwelling.

The APHRC have also exploded another myth – that while urban poverty appears more extreme than rural poverty to the casual observer, slum dwellers enjoy better health than their rural cousins. Research carried out by the APHRC showed that this was not the case for Kenya,[1] and this finding has since been replicated in Bangladesh.[2]

The Director visited the Viwandani slum in the company of APHRC staff with whom he is collaborating on a project on urban regeneration. Although a cursory inspection would suggest that one slum is much like another, deeper examination shows that this is not the case. Slum populations are more transitory in some places than others, suggesting that for some, slum life really is a step on the path to economic emancipation. There is a pronounced economic gradient within slums, with poverty increasing with distance from centres of employment. One thing that struck the Director was the need to pay for every item of service, including water and even access to the lavatory.

Despite the privations that people live under, and the malodorous crowded conditions outside, many slum dwellers maintain a remarkably high standard of personal hygiene, and the homes we were graciously invited to visit were absolutely spotless. The slum we visited had been exposed to a vigorous programme (in which APHRC is participating) promoting exclusive breast-feeding to the age of six months, and the babies we saw were sleek and healthy. One exception was a toddler with a crusty skin infection on his outer ear. The CLAHRC WM Director, pining after his days as a clinician, diagnosed impetigo and referred the child for urgent antibiotic treatment to reduce the risk of acute glomerulonephritis.

The health of slum dwellers has received much less attention than rural health – for example, there are upwards of 30 Health and Demographic Surveillance Sites (HDSS) in Africa, but until last year only one (managed by APHRC) in a slum area. You might ask what is different about slum vs. rural health – people in both areas are exposed to parasites, water-borne disease, and other afflictions of poverty. However, the spectrum of conditions differ and so do many of the solutions. Providing safe water and ensuring adequate garbage disposal are particular problems. So is the stress and danger of over-crowding, and the risk of fires and burns is high for many reasons. Slum health is mentioned in the Millennium Development Goal 7, but a recent Lancet editorial stated that this document “underestimated the magnitude of the problem by tenfold”.[3]

* Some people prefer the term “informal settlement”, perhaps because it is seen as less stigmatising or offensive to the people who live there. However, Africans speak of slums and this term is used in the research literature. Perhaps it is felt that a blander term would do more harm than good by ‘sanitising’ a harsh reality and reducing a sense of urgency?