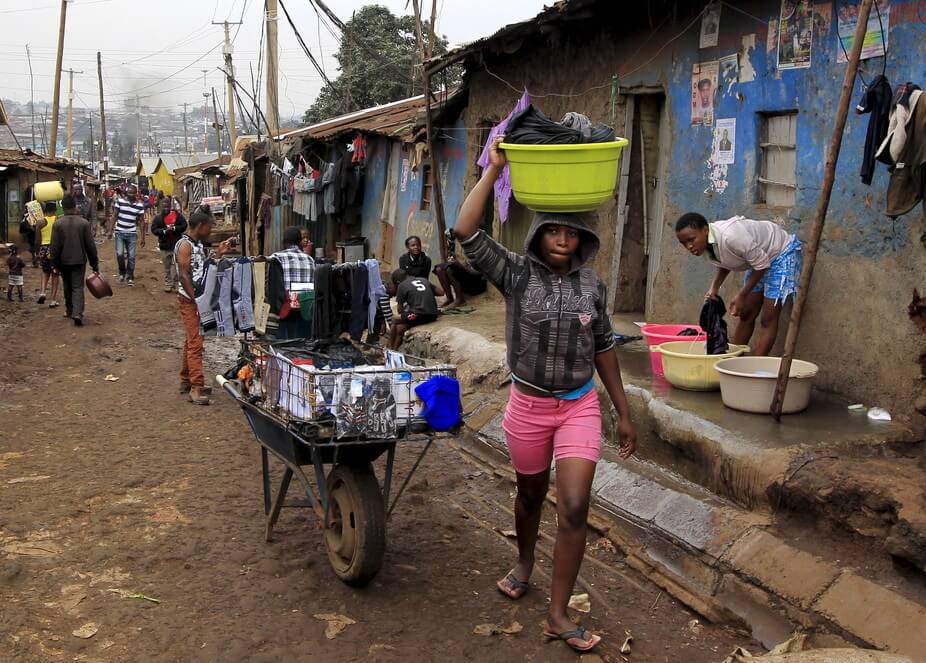 Slum Health is Not Urban Health: Why We Must Distinguish Between the Two

We live in an urban century. Already more than 50% of the global population lives in urban areas. The United Nations estimates that by 2030 five billion of the world’s population of eight billion will be urban. Most of the growth in urban areas is expected to occur in the developing countries of Africa and Asia, continuing a trend seen in the past decade.

Rapid urbanisation in developing countries has been characterised by an accompanying proliferation of slum areas. Cities such as Nairobi, Kenya; Mumbai, India and Rio de Janeiro, Brazil are home to some of the world’s largest slum areas. Sub-Saharan Africa has an especially high number of slum inhabitants: 62% of its urban population lives in slums.

Slums constitute a large part of today’s urban reality and will likely persist as a significant feature in our urban future for decades to come. By 2030, projections indicate that two billion of the global urban population will live in slums, mostly in Africa and Asia.

Despite increased global awareness about the presence and persistence of slums, the health of their inhabitants is a little-studied phenomenon. The health of the urban poor, people with low socio-economic status living in urban areas, is usually conflated with that of slum dwellers. However, health outcomes for these two groups of urban populations often differ given the spatial differences of the areas they live in.

Slums are characterised by densely packed settlements with inadequate provision of services and infrastructure. These include sanitation, water, electricity, waste management and security among others. These conditions expose residents of slum areas to the spread of disease and poor health outcomes that are fuelled by their intimately shared environments.

The influence of neighbourhood effects may result in poor health outcomes for slum inhabitants in comparison to non-slum dwellers. Studies done by the African Population and Health Research Center (APHRC) have shown that child mortality is higher in slums than in non-slum areas and even in rural regions.

Residents of slums are also likely to experience higher rates of undernutritioncompared to those from non-slum areas. This may lead to stunted growth and development among children. There tends to be a high transmission rate of infectious diseases in these overcrowded areas because waste collection, water and sanitation are lacking.

However, neighbourhood effects may also exert a positive influence on health outcomes if harnessed appropriately. The high population density of slum areas offers opportunities for economies of scale in the implementation of interventions. This means that benefits arising from interventions can reach a high number of people in slum areas at a relatively low cost.

The existence of neighbourhood effects also means that slum areas can benefit from increasing returns on investments. A good example of this is seen in the provision of sanitation. As contamination from human waste is progressively reduced, the proportion of the slum population experiencing positive health outcomes increases at a faster rate. Where returns on investments in sanitation don’t increase, this failure may be attributed to the small scale of these interventions which do not take advantage of neighbourhood effects.

TOWARDS A BETTER UNDERSTANDING OF SLUM HEALTH

The growth of slums is a dynamic process. It’s driven by the entry of migrants from rural areas and other city precincts. It is also driven by conversion of peripheral urban areas into slums and the natural increase from birth and deaths in those areas. The growth may also result from degradation of previously non-slum areas due to deterioration in the provision of urban amenities. Another factor is the growth of smaller towns into large cities without corresponding growth in investments in public infrastructure and amenities.

Efforts to curb slum expansion through the provision of low-cost housing, relocation of inhabitants and restriction of migration have been implemented with mixed success. Slums continue to expand in many developing countries.

More than 800 million people live in slum areas globally. And yet very little is understood about their health vulnerabilities. The impacts of neighbourhood effects require closer examination for the design and implementation of more effective interventions. Researchers and policy makers would do well to consider slum health as a distinct study area, based on the spatial differences between slums and non-slum urban areas.

The recently published Lancet series on the health of people who live in slums showed this is a topic that has received little attention. A first step in addressing this would be the identification and inclusion of slums during censuses. This means that urban areas should include the category of “slums” during classification of census enumeration areas.

The world has embarked on the journey towards attaining Sustainable Development Goal Eleven. It calls for inclusive, safe, resilient and sustainable cities. This new era presents the opportunity to better understand slum areas as part of our urban reality.

Examining slum health, as a distinct subject that is separate from poverty and health, will help in the development of interventions that address the unique challenges to health arising from the shared neighbourhoods of these densely inhabited urban environments.

This article is based on the Lancet Series on the health of people who live in slums, published in October 2016.