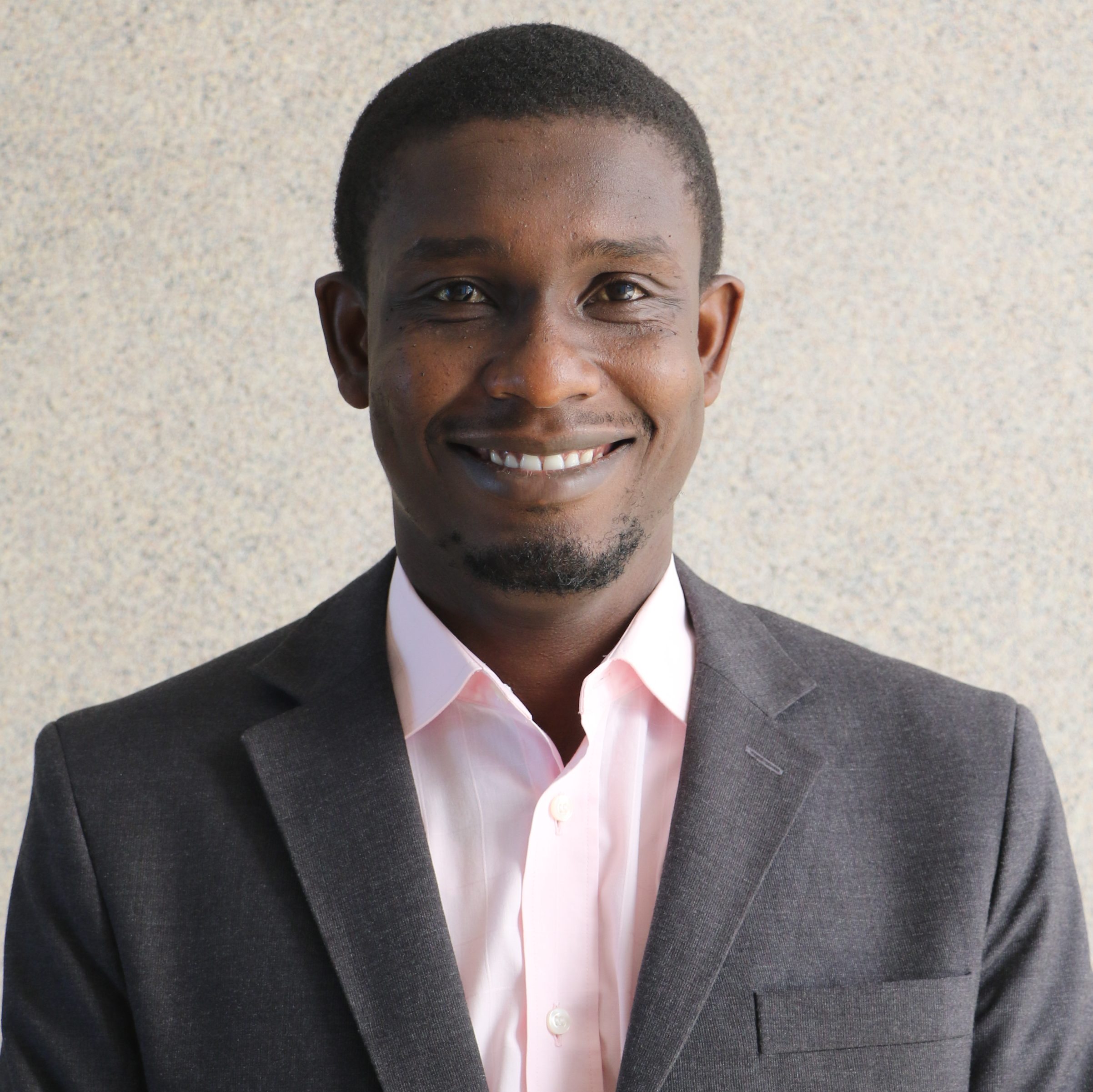 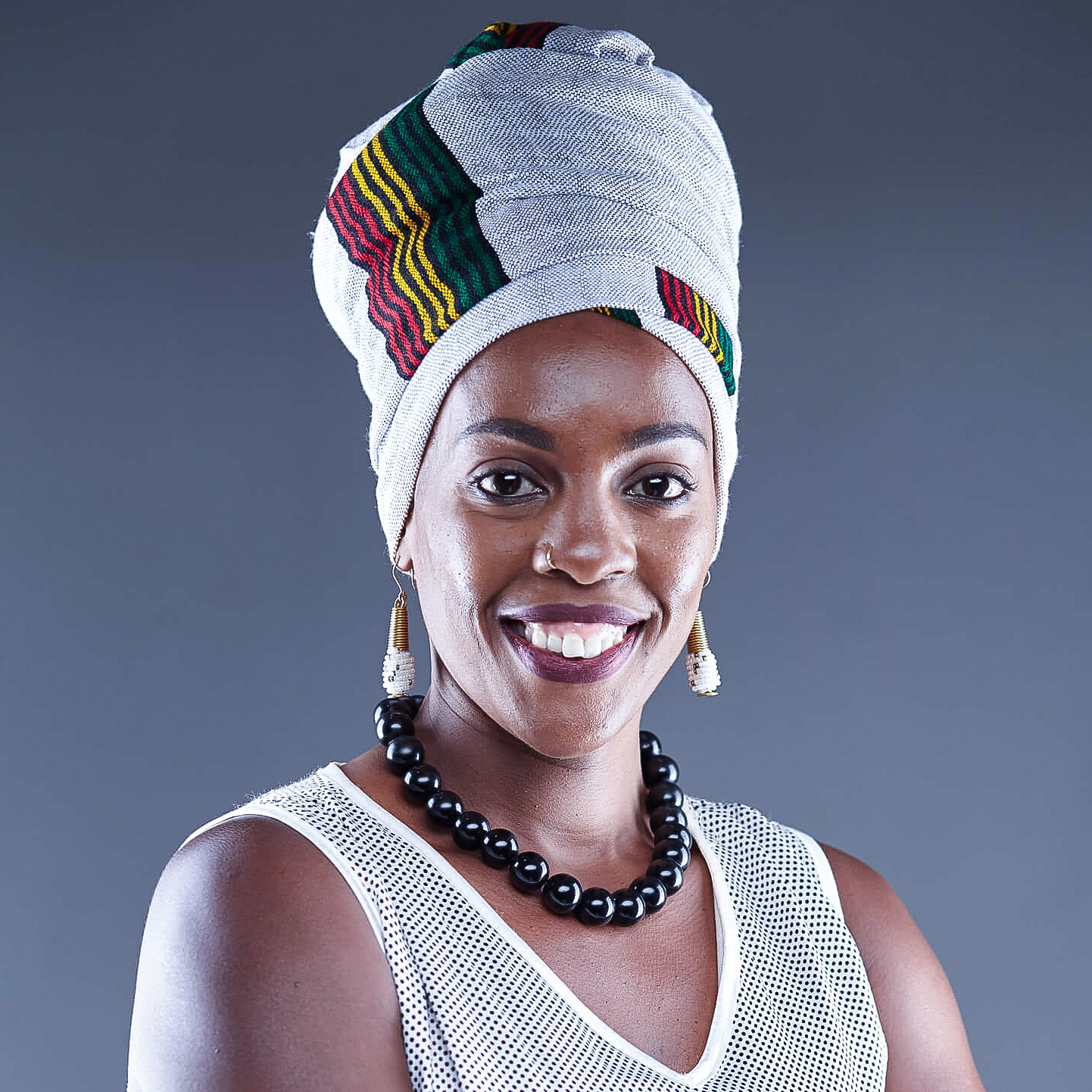 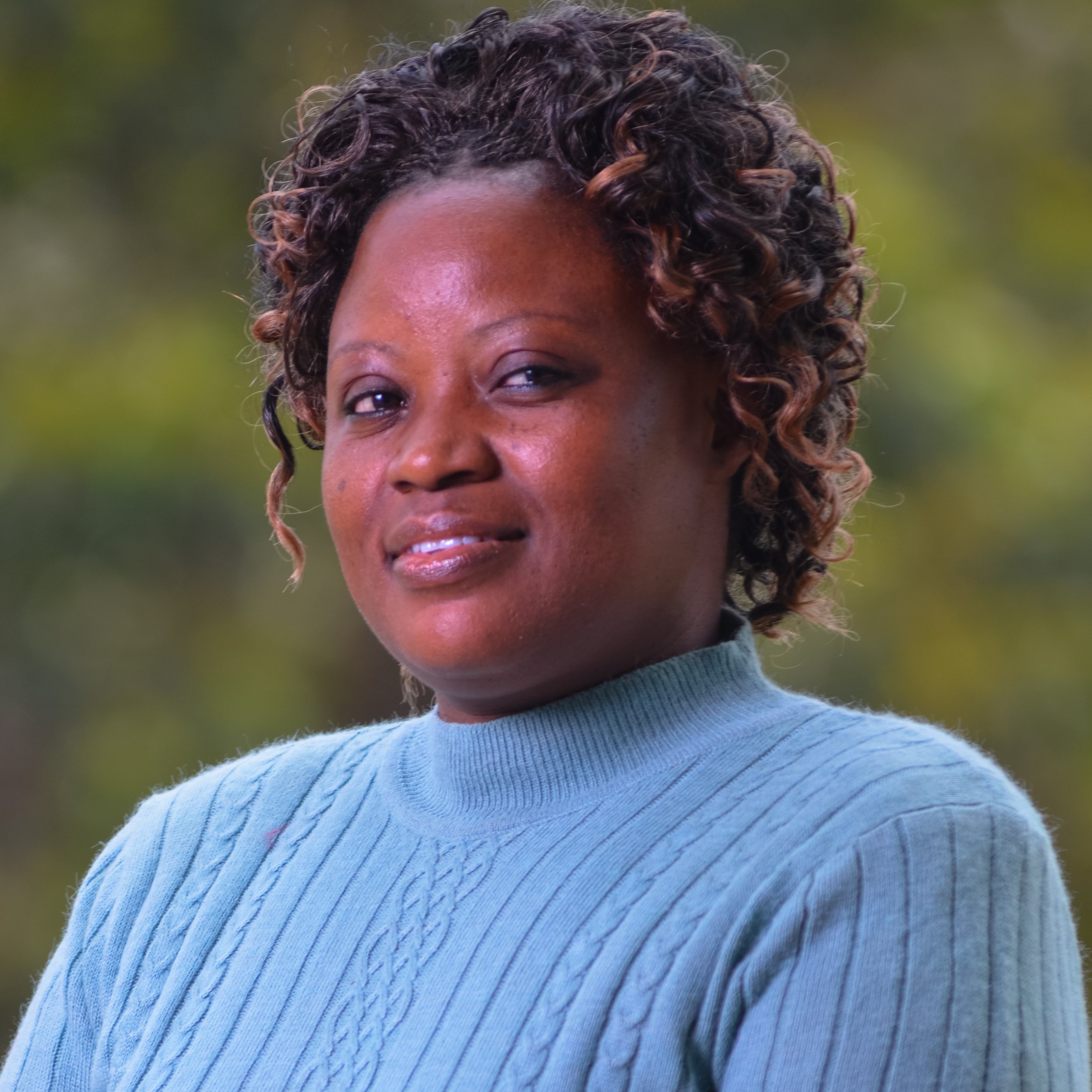 Insecurity remains a major challenge in many informal settlements in the world; a report by UN-Habitat on the assessment of safety and security issues in the slum upgrading detailed insecurity in four informal settlements in Nairobi Kibera, Mathare, Kahawa Soweto and  Korogocho.  The report indicated that Korogocho is prone to high incidences of drug abuse, organized crime, and access to illegal firearms.

The African Population and Health Research Center (APHRC) has been conducting a longitudinal study in two informal settlements in Korogocho and Viwandani since 2002, that is, the Nairobi Urban Health Demographic Surveillance System (NUHDSS). During this time, despite the many successes that have been achieved, there remain numerous challenges,  specifically, insecurity, fire outbreaks, illness, death of key stakeholders, and increased refusals due to respondent-fatigue. It is important for APHRC to consider its response when adversity strikes the community. In this way, respondent fatigue may reduce and there would be increased trust in APHRC and its research.

Incidents such as demolitions, power cuts, and fire outbreaks are frequent occurrences in informal settings. Fire outbreaks, in particular, have been erupting with increased frequency in both slums. The most recent fire incident in Korogocho, one of the two informal settlements where the NUHDSS is implemented,  took the lives of nine community members. In 2019, 22 families were rendered homeless after a fire destroyed 15 homes while 5,000 families were rendered homeless in May 2020 when the structures in which they reside were demolished by the State.

In May and June of 2019, Korogocho Community Advisory Committee (CAC) lost two of its members. The CAC serves as a guide and entry to the community prior to and during the implementation of any study within the community. While APHRC contributed towards both funeral funds, the donations were viewed as too small in comparison to the support the deceased had given to APHRC in the course of their lives.

On the other hand, some respondents have been showing signs of fatigue. This occurs when survey participants’ attention and motivation drop toward later sections of a questionnaire or later rounds of a survey. This is common in longitudinal studies where the same individuals are interviewed at regular intervals about the same study topics. Since APHRC has been collecting data in Korogocho and Viwandani since 2002 it is not surprising that some of these respondents refuse to be interviewed or suggest that interviewers refer back to the responses that they had given in previous rounds of data collection.

Insecurity is a great challenge in many informal settlements, including Korogocho and Viwandani. In the past year, Korogocho had the highest incident of insecurity events in which APHRC’s field interviewers were harassed and data collection processes halted in some areas by some rogue youths. On other occasions, some of the APHRC staff have been assaulted by youths claiming payments for security services offered to field interviewers during data collection.

To mitigate the challenges listed above, In order to motivate respondents to continue responding to research questions, a raft of measures has been implemented such as the recruitment of field interviewers from the two sites and offering donations of clothing, food, and financial assistance to households affected by difficult events.

However, there is still room for improvement such as with the increment of contributions made to funeral funds, representation of the Center at the internment; where possible, increased recruitment from the community for example, for security services; and introduction of Standard Operating Procedures for activities at the field level.

It is expected that introducing a wide range of guidelines would improve the relationship between the different communities and APHRC, and therefore ease the way the Center collects and manages its data.