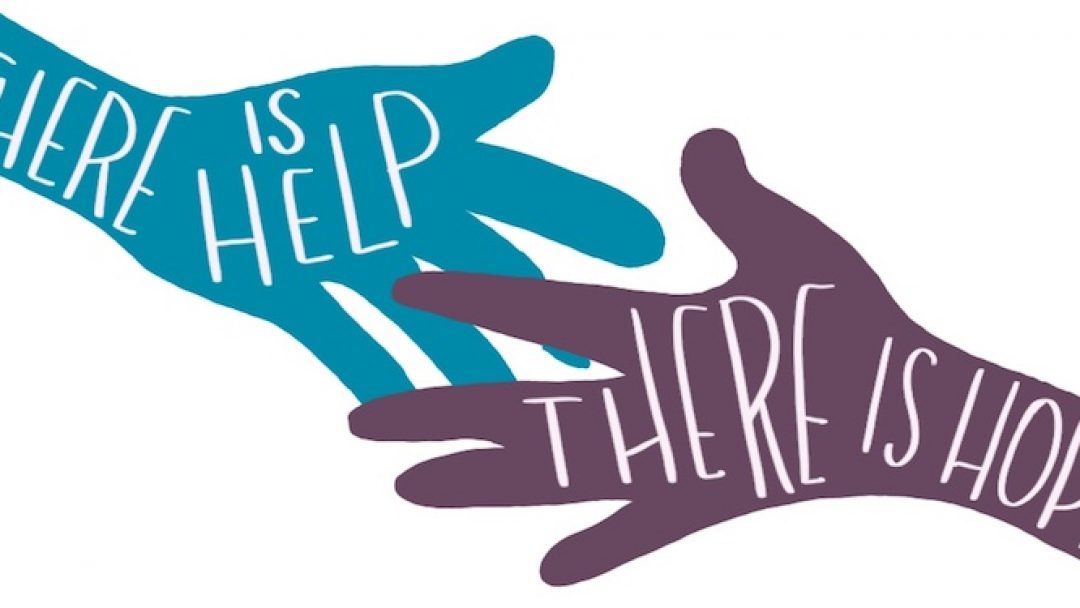 Of suicide prevention: Here’s how we can make a difference

Margaret, a middle-aged woman, found herself shaken after a visit with the doctor revealed that she had diabetes. What had she done to get here? This report was unwelcome; life had already been asking for too much. Many lingering questions and with no answers forthcoming, she began to feel dejected. Over the next month, Margaret lost the drive for work. She was frail and the gradual loss of weight saw her retreat from the public eye. It did not help that she lived alone without family support nearby. By her admission, life had lost meaning and she rationalized living it or ending it.

A recent report by the Directorate of Criminal Investigations in Kenya has stated an alarming number of deaths by suicide and cases of life-threatening assault. Evidence now links suicide with mental illnesses such as depression and alcohol use disorders. Additionally, the difficulty in dealing with life stressors like financial challenges, chronic disease, abuse, and grief are situations that precipitate the idea of death as a solution. However, suicide is preventable. WHO estimates that one in every four people is likely to have a mental illness in the course of life. But when mental illness is noted early, it is treatable. However, if not detected early, treatment is harder and can result in undesirable outcomes such as death.

Margaret experienced a sense of despair since her diagnosis. But through the encouragement of a concerned friend, she sought the help of a counselor at her local hospital. Finally, she had someone to talk to about her concerns safely.

People with mental health disorders struggle to make sound decisions for themselves. We can take note of this for ourselves or someone else and seek or support another to find medical help. In other instances, mentally ill people show unusual behavior changes such as being constantly angry, defensive, blaming others, becoming aggressive, or even dishing out death threats. The difficulty in being around such a person is a signal not to be ignored. These behavioral tendencies can be helped when one can seek help either through therapy or medical interventions.

Our typical reaction is to speak against suicide when it happens. This talk results in stigma, which eventually silences families affected. It also silences mentally unwell people who may feel condemned. Reports on suicide and homicide may be thrust in our faces as often as it happens. In those moments, we can choose to be less reactive and more supportive. Supportive with the knowledge that mental illness is common and treatable. We all have a responsibility to fight stigma and contribute, in our little ways, to address mental health challenges in our communities.

Margaret now feels free and happy to be back to her former productive self, leading a healthier life. Her monthly diabetes clinics allow her to speak with health workers on her general health and mental health when she feels stressed or emotionally burdened.