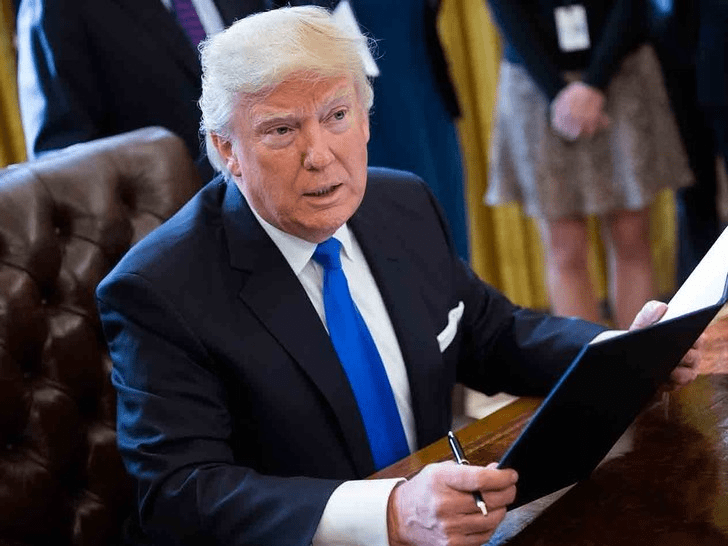 –As part of his proposed first budget, US President Donald Trump has threatened to cut US aid to levels not seen since the 1970s and 1990s. This could have a devastating effect on healthcare in Africa. Alex Ezeh spoke to The Conversation Africa about Trump’s decision and what it means.

How important is US aid been to health?

It’s impossible to overstate the historic importance of US development assistance to Africa. The US provides aid to more than 100 countries to support global peace, security, development efforts and to provide humanitarian relief. Foreign assistance is run through more than 20 different US government agencies.

The US also contributes to various international organisations such as the Global Fund, which aims to end AIDS, tuberculosis and malaria as epidemics, as well as the United Nations agencies. The reality is that this support has made a significant impact.

Health is particularly vulnerable. For instance, the Global Fund and the US president’s Emergency Plan for AIDS Relief (commonly known as PEPFAR) have jointly turned the tide on the epidemic of HIV/AIDS – in sub-Saharan Africa as well as the rest of the world.

Since it was created in 2002 the Global Fund to Fight AIDS, Tuberculosis (TB) and Malaria has contributed to saving an estimated 22 million lives worldwide. Its greatest impact has been in sub-Saharan Africa, which shoulders the world’s highest burdens of the three diseases.

The Global Fund has invested some US$30 billion over the past 15 years, about 65% of which has been directed to the continent. Even so, the epidemics continue to take an unacceptably high toll in terms of health and economic development.

What big funding programmes could face the chop?

The US has historically contributed one-third of the Global Fund’s budget, which flows to countries with high disease burden of HIV/AIDS, tuberculosis, and/or malaria, and the least ability to pay for services and health commodities for prevention, diagnosis and care. In August 2016 the US government said it would contribute up to US$4.3 billion to the Global Fund.

If the US doesn’t follow through on its pledge, one possible scenario is that other countries may step up more, including national governments in low and middle-income countries. But this may affect other development priorities as funds get shifted from other important programs to cover the huge shortfall.

In terms of big funding programmes at stake, the US has already announced that it’s withdrawing US$32 million in funding from the UN Population Fund which directs money to family planning.

We know that when women are able to plan and space their children, it protects their lives and those of their children. Given the projected doubling of Africa’s population to 2.5 billion by 2050 and 4.4 billion by 2100, and the commitment of African governments to fast track investments in human capital to achieve the demographic dividend, now is the time to increase investments in family planning programmes in the region.

The US’s contribution amounts to just over 3% of the UN Population Fund’s total annual budget, so the immediate programmatic impact may be offset by other countries increasing their annual contributions, which has started to take place. For example, in March 2017 Sweden announced a US$22 million increase. The country is considered a top funder to the programme. The longer-term impact, however, could be more pervasive.

How can gaps in health financing be filled?

There’s evidence that aid has stifled domestic investment in health and other social sectors including education, and infrastructure. This must change.

There’s a critical need to meet the demand for full health funding. Donor aid helps, but countries on the continent must contribute more money, and must continue to increase funding more rapidly in coming years.

If aid is cut there’s an opportunity for African countries to make good on their pledges to increase domestic financing for health. (This is true regardless of what the US decides).

The Abuja Declaration, now 16 years old, saw African Union countries commit to dedicating 15% of their national budgets to health. Very few have met this target, and unfortunately, in some countries it’s difficult to know for sure whether funding has gone up or down due to poor quality data.

One thing is for sure: this is a rapidly shifting global health development landscape. Now is the time to explore innovative financing mechanisms and partnerships with traditional and non-traditional donors, and also for citizens of African countries and donor countries alike to hold their national decision-makers to account in honouring their commitments.

This article was first published on the Conversation – https://theconversation.com/africa