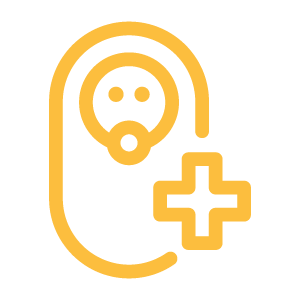 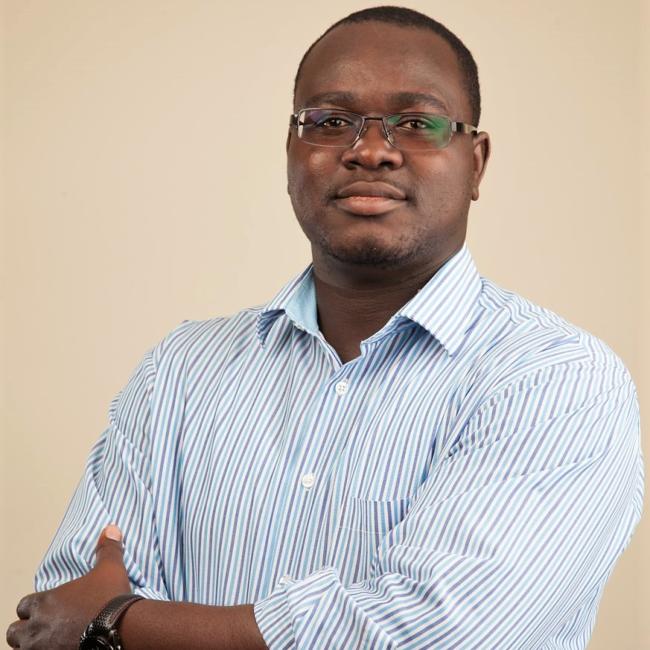 The 2022 World Malaria Day was marked under the theme, “Harness innovation to reduce the malaria disease burden and save lives.” To accelerate progress in malaria prevention and control, reduce the unnecessary deaths of pregnant women and children, and forge the path towards malaria eradication, existing and newer anti-malaria interventions need to be optimized for local contexts in malaria-endemic communities.

As a result, the World Health Organization (WHO) has called for investments and innovations that will deliver new tools for vector control, diagnosis, and treatment of malaria. Current tools for malaria treatment employ Artemisinin-based combination therapies (ACTs), intermittent preventive treatments for pregnant women (IPTp), infants (IPTi), and children (IPTc); and interventions to reduce the risk of infection such as indoor residual spraying (IRS) or insecticide-treated bed nets (ITNs). Perhaps one of the most impactful innovations in the diagnosis of malaria is the Rapid Diagnostic Test (RDT). Apart from being portable (compared to the microscopy technique), RDTs diagnose malaria in 15 to 20 minutes and do not require use by specially trained healthcare workers. This has made RDTs very useful in remote malaria-endemic communities with fewer skilled medical workers, a scenario that obtains in every corner of sub-Saharan Africa. It also has the potential of reducing irrational antimalarial drug use and thus reducing and/or delay the onset of parasite resistance to antimalarial drugs. Optimizing the use of existing tools is one of the approaches being tried. For example, the use of intermittent preventive treatment in older children (beyond 2 years), and use of multiple first-line therapies (multiple ACTs in a country) to try and delay the onset of resistance show great promise in some contexts.

No single tool from the malaria prevention and control toolbox can single-handedly solve the problem of malaria hence the need to maximise the utility of existing tools through efficient delivery models as well as innovating new tools.

Achieving the target set by the WHO Malaria Strategy of reducing global malaria incidence by at least 90% by 2030 will benefit from more than just new approaches and innovations leading to new and effective tools. The push toward malaria eradication will require better implementation of existing tools optimized for local contexts, scaled up, and made widely available to achieve better coverage in malaria-endemic communities. New tools should not only address gaps and challenges with existing tools but they should be deployed and implemented in an integrated and complementary manner if a reduction in the burden of malaria is to be fast-tracked.

Fighting malaria requires a multi-sector approach, while the use of innovative non-therapeutic interventions will, without a doubt, enhance the performance and impact of existing and new biological and therapeutic interventions. Micro-planning and community engagement through creative approaches can serve to address sociocultural practices and norms that impact the effectiveness of current tools. In Ghana, for instance, effective community engagement during the trials for the RTS,S vaccine was shown to enhance the acceptability of the RTS,S malaria vaccine and by extension address vaccine hesitancy in the country.

Other non-therapeutic strategies that can harness innovation to fight malaria include cross-border collaboration and joint planning by countries to reach malaria-endemic communities spread across their borders with malaria prevention and control programs e.g. through SMC, distribution of bed nets and indoor residual spraying.

Research and development for new tools to fight malaria have resulted in products in the development pipeline. This progress is especially important now that there is growing malaria parasite resistance to antimalarial drugs including the artemisinin molecule, arguably our current and last hope for malaria treatment is being reported across Africa.

The RTS,S malaria vaccine has been approved as safe for use in malaria prevention in young children. The vaccine has demonstrated significant effect in reducing malaria infection in children, especially when used in combination with other interventions e.g. seasonal malaria chemoprevention.

Innovations in the pipeline

There are proposals to reintroduce endectocides such as ivermectin as a novel approach to prevent malaria/plasmodium transmission. Ivermectin kills mosquitoes when they feed on the blood of people who have taken this medication. Giving this drug to whole communities could kill many mosquitoes, and could reduce malaria transmission at the population level.

The other innovation is the gene-drive technology, which spreads a ‘self-destructive’ gene within mosquito populations that make it hard for mosquitoes to transmit malaria. The sterilised mosquito technology targets male mosquitoes which are bred and sterilised using radiation found in x-rays. When the male mosquitoes are released to the wild to mate with female mosquitoes, the result is eggs which will not hatch thus wiping out a whole generation of mosquitoes.

BioNTech, the creator of the first COVID-19 vaccine has announced plans to develop an mRNA vaccine for malaria. Based on what we have seen with COVID-19, mRNA vaccines can be highly effective, relatively inexpensive to manufacture, safe to administer, and will form an effective arsenal in the war against malaria.

In addition, ongoing research into monoclonal antibodies for malaria prevention is at an advanced stage of clinical trials, further raising our hopes for a potentially low-cost, single-dose antibody treatment that could protect children from malaria.

The built infrastructure is key in fighting malaria. Just this week we heard about an innovative housing project in Tanzania (Star Home) that builds houses raised off the ground to prevent the entry of mosquitoes. This form of construction is based on the theory that mosquitoes fly closer to the ground. By raising houses and improving aeration (and reducing the accumulation of carbon dioxide), 84% fewer mosquitoes enter this building compared to a hut on the ground. Fewer mosquitoes indoors mean fewer mosquito bites and a reduction in malaria transmission (by up to 95%).

The fight against malaria is far from over but great strides have been made. Taking advantage of new innovations, optimising the use of current ones and adapting interventions to local contexts will optimize performance of the tools and give impetus to the march towards eradication. It is an opportune moment for concerted efforts to sustain the momentum and safeguard gains so far made.

Copyright © 2022.   African Population & Health Research Center.  All Rights Reserved.
APHRC is a 501(c)(3) Registered Non-profit.
EIN: 06-1608361501(c)
Read Our
Privacy Policy
We use cookies on our website to give you the best experience by remembering your preferences and repeat visits. By clicking “Accept”, you consent to the use of All the cookies.
SettingsPrivacy PolicyACCEPT
Review Cookie consent