Did we forget the boys? 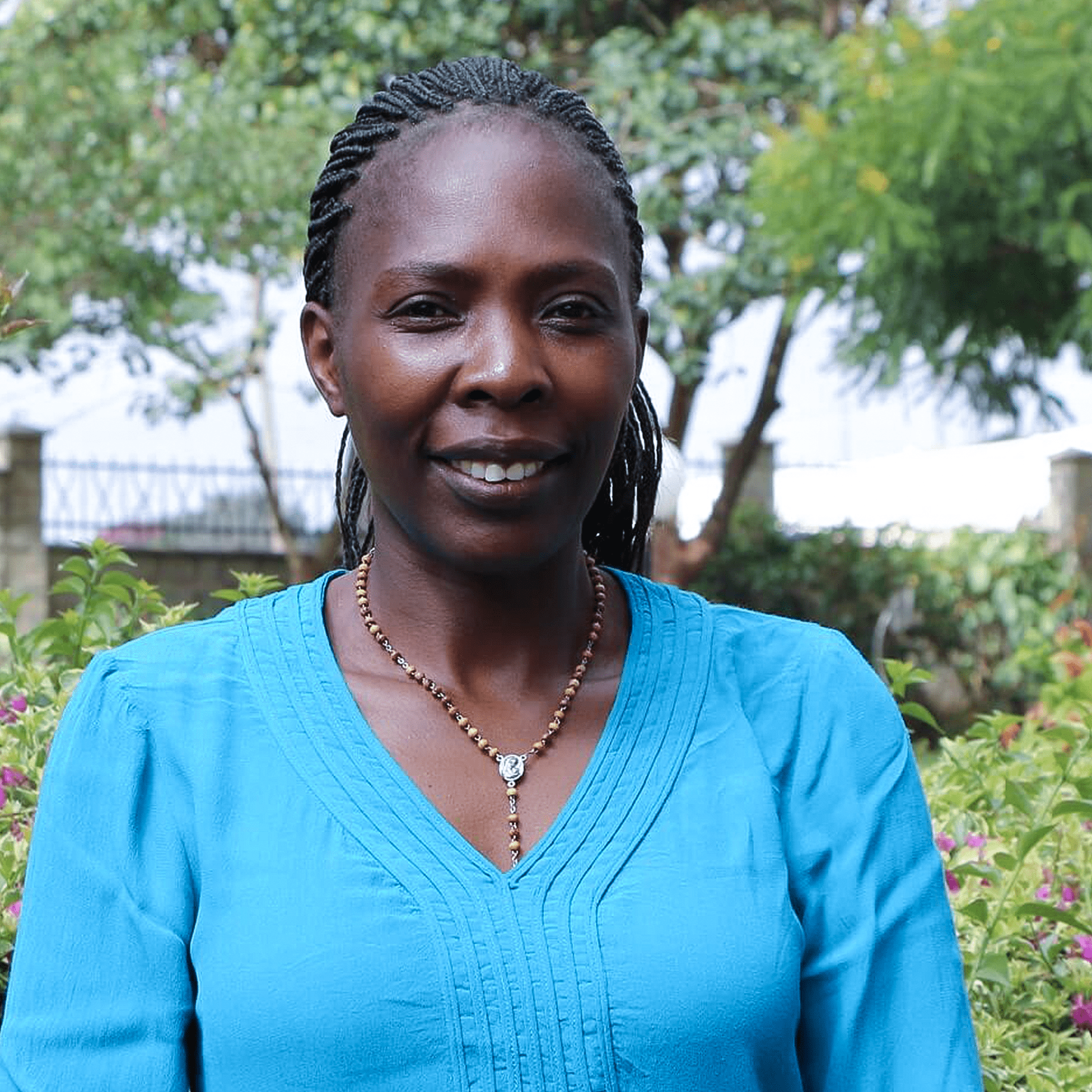 Adolescence-the transitionary period between childhood and adulthood- often marks the onset of many negative behaviors such as risky sexual behaviors, violence, and substance use resulting in poor health outcomes, including those related to sexual and reproductive health (SRH). Historically, adolescent girls have been disproportionately affected by negative SRH outcomes such as early and unintended pregnancies, unsafe abortion, and maternal morbidities. This has been partly attributed to vulnerabilities resulting from gender inequitable norms that diminish girls’ agency in sexual relationships. However, boys are equally exposed to sexual health risks associated with sexual risk-taking.  There is also evidence that current gender norms and constructions of masculinity put young men and boys at an increased risk for a range of negative health outcomes related to STIs.

Adolescent SRH programs have often targeted girls to mitigate against the negative SRH outcomes they are often exposed to. Often this is through education and SRH programs. However, even in cases where boys are involved, it is often motivated by the desire to improve outcomes for girls by changing male behavior, but not for the sake of the boys. While this is well intended, it may eventually lead to the side-lining of adolescent boys who may be (or not) exposed to similar risks with negative effects on both boys’ and girls’ sexual health and wellbeing.

Boys have needs for contraception, prevention, and treatment of HIV and other sexually transmitted infections (STIs). The importance of involving boys and men in behavior change programs was also echoed in The Global Early Adolescent Study: Bellagio report indicating that it is not possible to achieve gender equity when men and boys are left out as the society is interconnected.  A report by IPPF and UNFPA, has also underscored the importance of having responsive SRH services for men as one of the gender-transformative approaches that can benefit both men and women in society.

Two recent studies, DREAMS (Determined, Resilient, Empowered, AIDS-free, Mentored and Safe) Partnership Impact Evaluation and STaRS (Gendered socialization of very young adolescents in schools and SRH: Starting right at schools.), conducted in Viwandani and Korogocho informal settlements in Nairobi, targeting adolescents have shown a desire by the society to also have boys involved in such programs for their benefit. The STaRS project is an implementation research project whose main aim is to foster positive gender norms, among both boys and girls, to improve SRH outcomes among adolescents.  On the other hand, the DREAMS IE was evaluating the impact of the DREAMS initiative on the reduction of the incidences of HIV infections among adolescent girls and young women (AGYW) and, their sexual partners. In the DREAMS project, the main beneficiaries of the initiative were the AGYW aged between 10-24 years. The initiative intended to reduce the risk of HIV infection by providing a combination package consisting of social, structural, biomedical, and behavioral interventions.

Adolescent boys and young men who were in the age range that includes most sexual partners of AGYW  were reached through behavioral interventions which majorly consisted of HIV risk-related and behavior change information. This was done to reduce the chances of exposure to HIV related risks by AGYW through their sexual partners. Still, the engagement of boys and young men in the behavioral interventions was lesser for them to gain the same knowledge on HIV prevention and other SRH issues as the girls.

In both projects, perspectives from the two communities showed that the majority of past and current projects in the two informal settlements target adolescent girls as boys were generally viewed as less vulnerable.  There was a desire in the communities to have greater involvement of the boys in such projects/programs because the boys are also exposed to similar risks and much more on their social lives as a result of being left out of the programs.  Apart from changing behavior, the involvement of girls in such programs tended to keep them engaged and hence lesser time to get involved in risky activities. They also appreciated the amount of knowledge girls gained from such projects to the advantage of boys.

Findings from the STARS baseline survey showed that boys had less knowledge on SRH communication at home and at school, they were more exposed to violence (perpetration and victimization), held more gender inequitable norms than girls and had more freedom and less control and were, therefore, more likely to engage in unsupervised activities than girls. In regards to sexual behavior, more boys than girls had initiated sex, and more boys than girls had watched pornographic movies.

Further, the DREAMS IE showed that exclusion of boys and young men from interventions on social protection left them more exposed to early vulnerabilities including engagement in unprotected sex, dropping out of school, drug and alcohol abuse, and increased gender-based violence. While this may not be attributed to the differences in SRH programming for boys and girls at this point, it highlights the often overlooked reality that boys, too, are exposed to different vulnerabilities that have an impact on their sexual health and wellbeing.

The intentions to protect girls against negative SRH outcomes is a welcome effort. It is certain that there is no one-size-fits all approach to solve the situation. However, it is clearly evident that most of the efforts have a bigger focus on the girls. It is imperative that within the same structures, boys are included in parallel if not similar programs. This in turn will boost the efforts of other targeted programs and leveraging on this can result into better outcomes for both boys and girls alike.